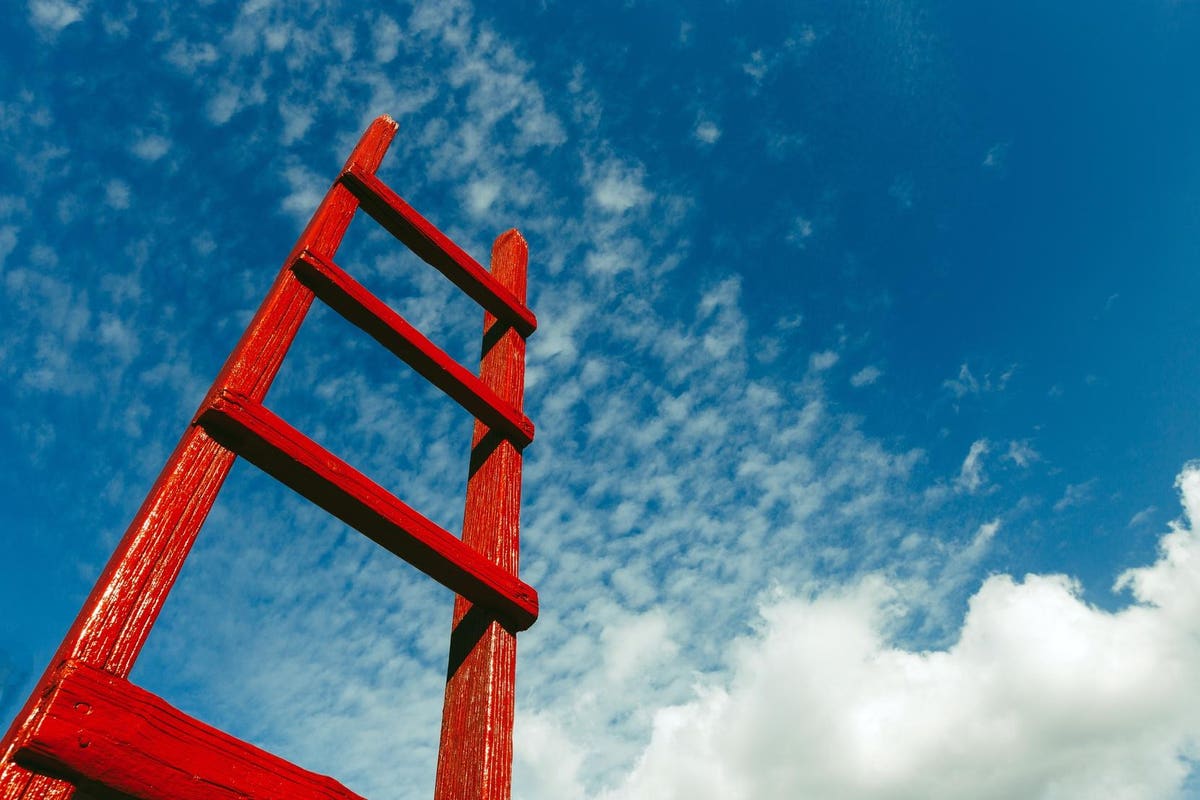 The logic of laddering is that annuity payment amounts rise with age, and they also rise with interest rates. Indeed, the recent flurry of interest in laddering arises from the widespread belief that interest rates will rise this year.

However, the logic of laddering is far from conclusive.

These issues are confronted in this article, which employs models developed by my colleague Allan Redstone. The models are used here to show how the spendable funds available to a 65-year-old man with financial assets of $600,000 is impacted by laddering with an annuity purchased now, another one purchased after 3 years, and a third one purchased after 6 years. The ladder is compared to a single deferred annuity purchased now on which the deferment period is 10 years.

Chart 1 compares the ladder with the deferred annuity in today’s market. The rate of return on the financial assets used to purchase both annuities is assumed to be 6.1%, which is the historical median on a 25%-stock/75% fixed income portfolio over 925 past 10-year periods. The current rate of return on the annuity is assumed to be 1.5% percent, about the same as 6/7-year Treasuries, based on an annuity pricing model developed by my colleague Allan Redstone, which has been checked against current annuity prices. All annuities are priced with a COLA increase of 2% a year but no cash refund rider.

As shown in Chart 1, the ladder provides significantly lower spendable funds than the single deferred payment alternative during the first 6 years, or until the last rung of the ladder kicks in. This assumes that the earnings on the assets remaining are accumulated and used for larger annuity purchases. If the assets on the ladder are instead withdrawn as spendable funds, the shortfall during the first three years is eliminated but during the remainder of the retiree’s life, the single deferred payment alternative generates more.

Bottom line, in a stable rate environment the 3-year/6-year ladder is inferior to a single annuity with payment deferred 10 years. That leaves the question of how rising interest rates shift the balance.  I ran a number of rate increase scenarios and selected a rate increase of 3% spread out over 18 months to compare the ladder with the reference.

Rising interest rates affect both the reference case and the ladder. With the reference case, I assume that the asset earnings in excess of the amounts required to finance spendable funds during the first 10 years are used to buy an immediate annuity which results in a jump in spendable funds at the end of the deferment period. With the ladder, in contrast, it is critically important whether the asset earnings during the early years are retained to make future annuity purchases larger or drawn out as spendable funds.

If the asset earnings are retained, the future payments would be substantially higher than the reference after the last annuity is purchased but substantially lower before then. If the asset earnings are paid out, payments in the first 10 years would be higher than the reference, and slightly lower thereafter. These points are illustrated by Chart 2.

In sum, with stable interest rates, annuity laddering is a loser relative to an immediate annuity with payment deferred 10 years. If rates rise after annuities are purchased, the comparison is muddled by whether or not purchasers using ladders draw down excess earnings, but overall laddering is not a better option.

I view this article as the first step in the process of integrating ladders into retirement plans. Stay tuned.

Gold ticks higher, aiming for 4-day winning streak as dollar pulls back
What is total value locked (TVL) in crypto and why does it matter?
Boris Johnson faces fresh scrutiny after new partygate claims
Trading Stocks As Hyped By The Gold & Silver “Advocates” Versus “Welfare” Investing
Stocks making the biggest moves after hours: Nvidia, Twitter and more