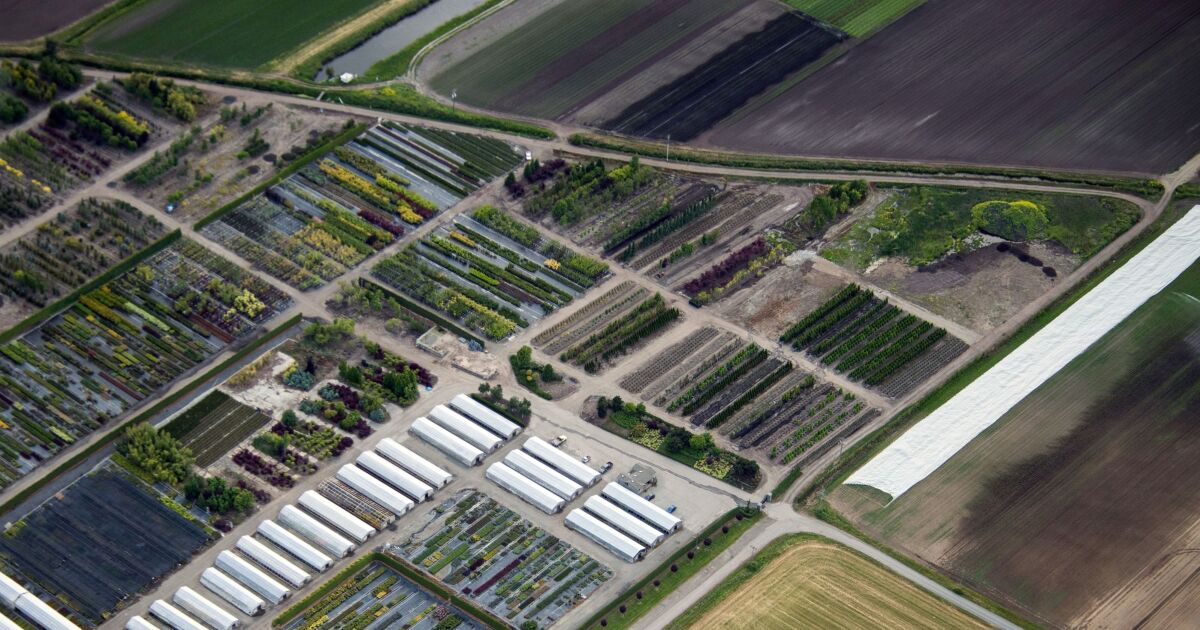 Valuations do not matter – until they do. As the pandemic was in full swing during 2020, green energy stocks and the ETFs that hold them did incredibly well. BlackRock Inc.’s Global Clean Energy ETF (ticker ICLN) and the Invesco Solar ETF (TAN) were up 71% and 125%, respectively, before the 2020 election. When it became clear that Biden would become president, and Democrats would retain their majority in the House and possibly gain enough seats to get a majority in the Senate, the green energy complex got an additional boost. After Pfizer’s announcement of an effective vaccine last November 9, the surge in green energy stocks continued until the beginning of February of this year. TAN was up 76% between the November 3 election and February 9, when it peaked with most green energy stocks and ETFs.

Like many other growth stocks in the market, green energy stocks started to go the opposite direction of rising long-term treasury yields in the spring. Investors who had been willing to pay for growth at any cost were suddenly hesitant when treasury yields were no longer at just a few basis points. The rationale goes something like this: if interest rates rise, a higher discount rate is used to value these businesses. And companies valued more on what they will hopefully one day earn far out in the future, such as growth stocks, are worth less relative to companies that earn their profits now when discounted back to a value today.

The 10-year yield on U.S. treasuries went from 0.9% at the start of the year and peaked at 1.7% at the end of March. Although the move was significant because the yield almost doubled, it was nowhere near its 10-year historical average of 2.2%. But what sparked the selloff was the velocity of the move in rates, with investors now fearing elevated inflation. They started to pile into cyclical stocks that would benefit from a rising-rate environment. Green energy stocks quietly fell anywhere from 40% to 70% from their most recent highs in February to the middle of May of this year.

Although the move down may have been justified considering the surge in green energy stocks throughout 2020 and into the beginning of 2021, it may have seemed counterintuitive because of the green energy policy President Biden supports compared to the fossil fuel energy policy his predecessor backed. While the green energy space of the market cratered during the spring, fossil fuels soared. But a similar pattern occurred when President Trump took office. Bank and energy stocks rallied as investors expected deregulation and tax cuts. Still, the State Street Energy Select Sector SPDR Fund (XLE) spent much of Trump’s presidency below the high it made in December of 2016. The State Street Financial Select Sector SPDR Fund (XLF) was up more than 50% between the 2016 election and late January 2018 but had fallen over 25% by the end of 2018.

Is the lesson here to go against what seems rational to most investors? Maybe not. Stocks and their valuations get ahead of themselves all the time. If they do, there are generally periods to follow where the stocks come down, and companies must grow into their valuations. If the underlying business is still doing well, and there are tailwinds for the industry in which it operates, the company will likely grow into its valuation. After green energy stocks came down from their highs, they have started to stage a comeback since mid-May, and the valuations in the space seem more reasonable now than they were at the beginning of the year.

Enphase Energy Inc. (ENPH), a company that makes solar microinverters, is back to making all-time highs after its 50% drawdown. At the same time, the company’s enterprise-to-sales multiple has gone from 29 times sales at the beginning of this year to 26 times sales now, per Bloomberg. But many stocks in the ICLN and TAN ETFs are still far off their highs, and the ETFs themselves are down more than 20% from their highs in February.

A low valuation is not a good reason to buy an asset. Still, investors should ask themselves if the accelerating green energy trend and the massive drawdown the sector has seen this year does not present a buying opportunity. With world leaders announcing goals of making their countries carbon-neutral in the coming decades at the recent 26th UN Climate Change Conference of the Parties (COP26), some renewable energy companies are here to stay and help those countries transition. In the long run, investors should see the rewards of having at least some allocation to green energy as the underlying trend of governments and businesses converting from fossil fuels to renewables is on a global scale. And as ESG investing is becoming the standard, more funds are likely to flow into the area. There are few regulations concerning sustainability and ESG investing today. Yet, if the U.S. is following in Europe’s footsteps, more will come, and green energy companies might benefit from their sustainable line of business.

For comparison, consider the early days of the internet. If you bought Amazon (AMZN) at its IPO in 1997, you saw the stock surge for a couple of years after that. However, you had to endure a 95% drawdown from the peak in 1999 to the trough in 2001. One should not forget that there were also stocks in 1999 that never recovered from their highs and companies that went out of business altogether. Still, there was a great buying opportunity in many businesses after their valuations had come down. The transition from fossil fuel to renewable energy is arguably on par, if not a stronger trend than the internet. Not all green energy companies today are Amazon, but when stocks and valuations come down like they have, yet the underlying trend is still intact, it is worth looking at as investors.