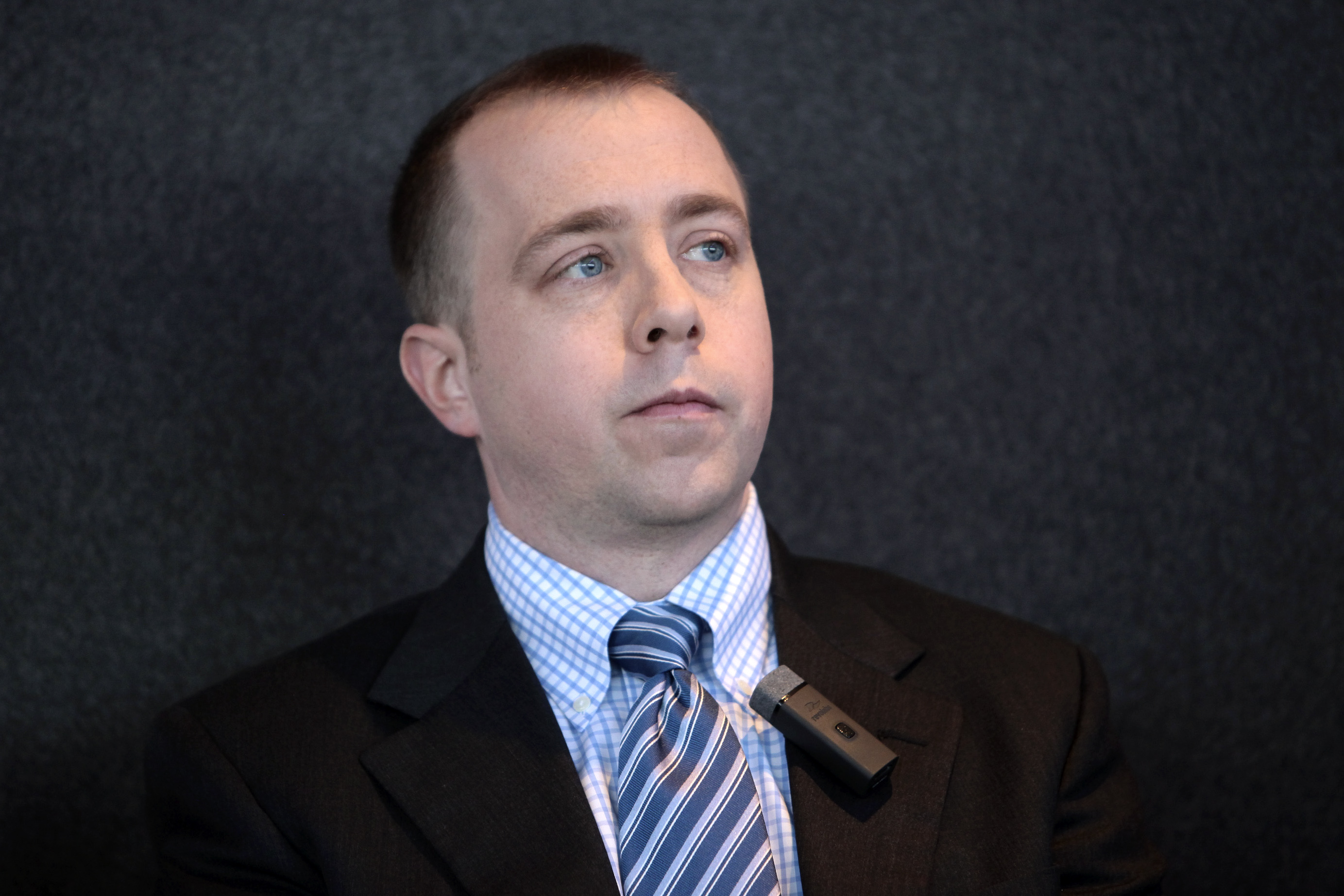 That means investors are forced to take what they can get.

“If you’re an investor, you capitulate,” Fabian said. “You spend less time making the decision about what to buy in the first place and you accept terms and credits you might not otherwise accept.”

The desperation for yield means borrowers won’t be penalized for bad behavior or rewarded for good behavior, Fabian said.

“The market was never in a position to enforce discipline but it absolutely is not in that position now,” he said. “The extreme scarcity of bonds means there’s going to be a buyer.”

The level of demand is likely to remain as a wave of muni bonds are set to come due in the next five years, Fabian said.

Roughly 22% of all outstanding tax-exempt debt will mature or be called by the end of 2024, he said. That’s roughly $800 billion of “reinvestment pressure.”

And more than one-third of all tax-exempt debt will disappear by the end of 2026, Fabian said.

“That’s a very fast pace,” he said. “Investors will need to buy more bonds to replace those.”

If Congress approves the direct-pay taxable bond program currently in the reconciliation legislation, it would mean even less tax-exempt paper, he said.

“It will make lender discipline even more nonexistent,” he said. “You’ll be able to borrow at any time of the night and you’ll get a great deal.”

Moody’s Analytics Chief Economist Mark Zandi, also a panelist, noted the economy is enjoying an upward trend but continues to face a variety of risks, including another pandemic wave.

Remote work is here to stay, Zandi added, which carries consequences for municipalities that depend on the office market for revenue.

“There’s no going back,” Zandi said. “This is a feature of the future.”

Not since Americans came home from World War II has inflation run through the economy like it is now
Petrol, diesel price today, November 27: Fuel rates remain unchanged, check latest rates – Asianet News English
Who Are Tesla’s (TSLA) Main Competitors?
Mercadolibre to Allow Users to Invest in Cryptocurrencies From Its Platform
Here’s why millions of affluent investors can relax about the tax bill