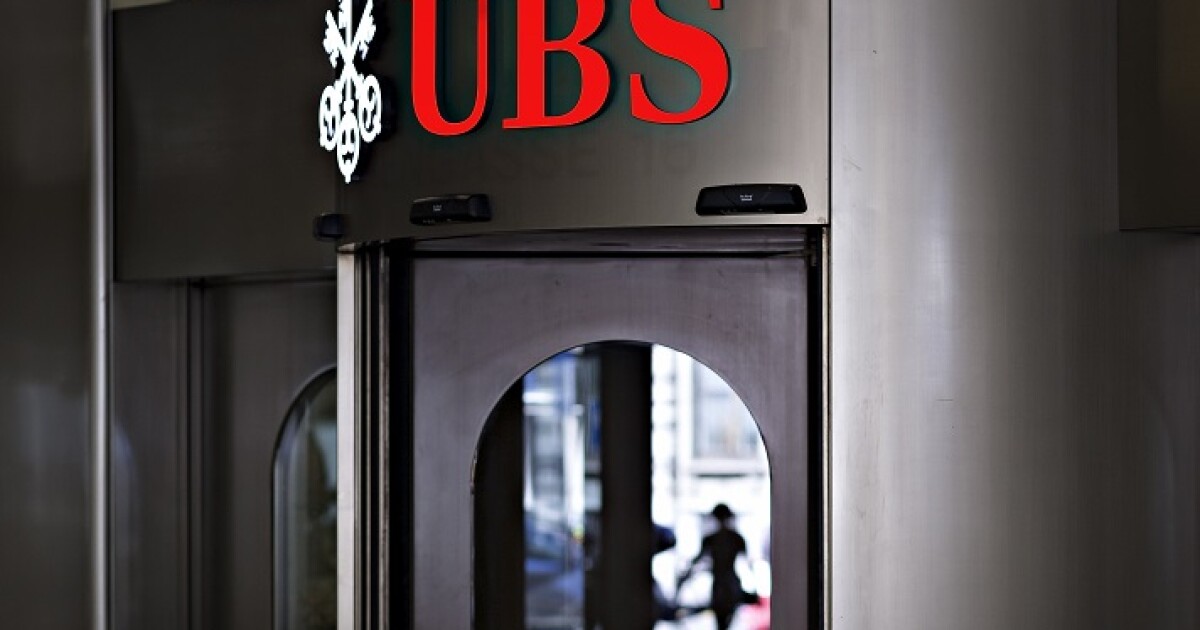 UBS CEO Ralph Hamers is creating a new bank-wide team to use more artificial intelligence and data analytics to drive the firm’s digitization.

Rob Karofsky, head of UBS’s investment bank, and chief digital and information officer Mike Dargan will lead the new AI, data and analytics team, according to a memo Hamers sent to employees on Tuesday, seen by Bloomberg. Its contents were confirmed by a spokeswoman.

The AI and analytics team will be responsible for managing data, establishing best practices and avoiding duplication of data analysis efforts across the bank’s four divisions, according to the memo. It will operate in a hub-and-spoke model with central staff at the group level coordinating and interacting with “spoke” teams that sit within UBS’s wealth, asset, investment bank and Swiss units.

The changes reflect Hamers’ first major steps to enact what has become his signature theme since joining the Swiss bank a year ago, namely using digital technology to cut costs. That will entail job cuts, as the chief executive has indicated he wants to use artificial intelligence to help win wealthy clients amid increased competition.

Smart Emails
The bank also plans to dismantle its group research and analytics team lead by Juan-Luis Perez, who will leave UBS at the end of the month. The global research and data analytics teams will be moved back into the investment bank.

The remaining part of Perez’s team, which analyzes wealth management clients to better tailor product offerings, will be moved into the wealth unit. It will be led by Barry Hurewitz, the global head of UBS’s Evidence Lab innovations and advanced analytics solutions. Hurewitz will report to Tom Naratil, co-head of the wealth management division.

The Swiss bank plans to give investors a strategic update in the fourth quarter, including the setting of new financial targets. The lender has already met or exceeded its key metrics for the 2020 to 2022 period, including the group returns and its cost to income ratio. Hamers is also changing the way the bank spends on technology projects, moving to a more flexible quarterly allocation from fixed funding on a yearly basis. The bank spends approximately $3.5 billion per year on technology.

Peter Thiel’s luxury New Zealand lodge opposed by environmental group
Single-family rents are surging, and investors are flooding the market
Fed’s Bostic sees interest rate hike coming next year as inflation lingers
Italians Against the Green Pass
The Making Of Generation U & Why A New Model Of Retirement Advice Is Needed Now