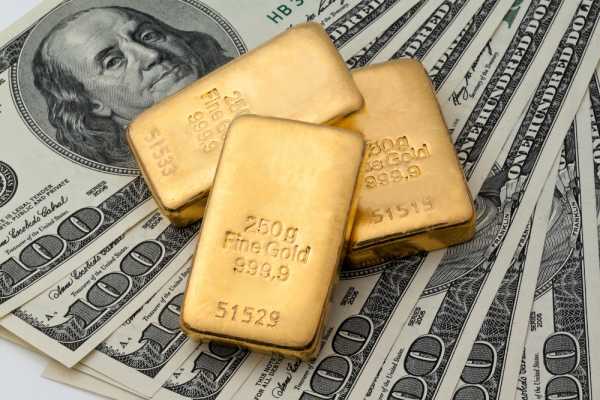 Prices for a long list of metals have soared this month including Aluminium, Copper, Iron Ore and Uranium. Now Silver Prices have joined them, rallying sharply over the past week as global inflation continues to surge.

Last week, the U.S Bureau of Labor Statistics released the inflationary numbers for September, which showed U.S Consumer Price Inflation accelerated by a whopping 5.4% from a year ago – its largest increase since July 2008.

Just like the United States, every economy around the world right now, is experiencing a rapid surge in inflation.

Consumer Price Inflation in Canada rose at its fastest rate in 18 years in September, to hit 4.4%, up from 4.1% in August – its highest level since February 2003.

Elsewhere in the UK inflation hit 4% last month – the largest jump since 1997 and is forecast to exceed 5% by the end of the year. Meanwhile, Eurozone inflation hit a 13-year high of 3.4%.

According to many leading economists, the actual global inflation figures are likely much higher than being reported, because of the obvious understatement in housing and food costs buried in those Consumer Price Index stats.

Signs of inflation are growing more obvious day by day, from soaring shipping costs, rising energy bills, food and general commodity prices to shortages of products and labour. That trend shows no sign of slowing down anytime soon.

So far this year, central bank officials have dismissed surging inflation as being only ‘temporary’. However traders are unconvinced and believe global policymakers have lost control over inflation.

Higher inflation, ultimately erodes consumers’ purchasing power, making assets such as precious metals an attractive haven, as we are currently seeing play out.

Where are prices heading next? Watch The Commodity Report now, for my latest price forecasts and predictions:

For a look at all of today’s economic events, check out our economic calendar.