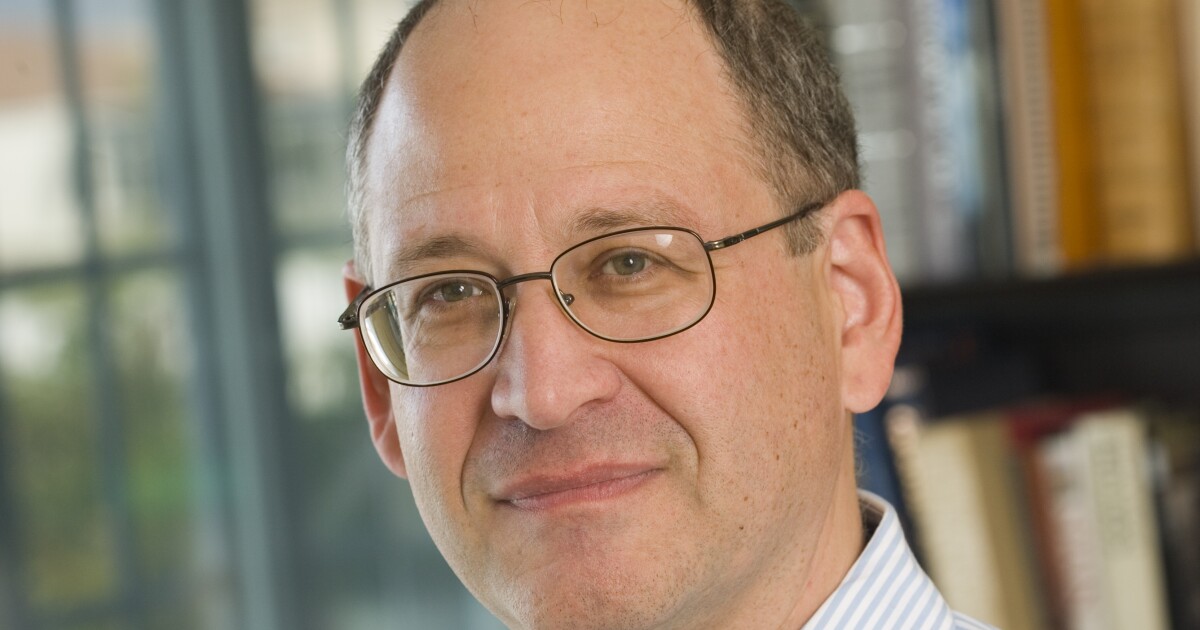 Outdated technology infrastructure makes it difficult for financial services institutions to keep pace with the rapid pace of digital innovation happening in other industries. New products are often slow to market, and integrations can get bogged down in complexity. Not to mention, the longer it takes, the more expensive it gets.

For example, it took MassMutual more than two years to release its next-generation advisor software, and Schwab is pushing back the timeline on when it will complete its integration with TD Ameritrade, according to a report by WealthManagement.com.

To address these issues, Joel Bruckenstein is expanding the audience of his Technology Tools for Today (T3) conference when it returns to Denton, Texas, in September after a pandemic hiatus. This year, Bruckenstein is inviting software developers working for fintech startups and large wealth management firms to attend the T3 DevCon Summit, a two-day workshop tailored to coders.

“There’s a lot of participants in this industry that are still using legacy systems, legacy code, and we view part of our job as the center of technology in the industry to try and help promote more modern [processes], which is going to result in better software,” says Bruckenstein.

The summit will feature keynotes and educational sessions with project leaders at Microsoft, Uber and Samsung. The goal is to give coders working in wealthtech a chance to learn some of the latest development techniques used in consumer technology and how to apply them to advisor technology, says Oleg Tishkevich, CEO of INVENT, a cloud technology and consulting company partnering with T3 on the DevCon Summit.

There are talented programmers working in the industry, but they are limited by many firms’ legacy software, Tishkevich says. By showing developers, and the executives they work for, what is possible with the latest coding tools, firms can move past the pervasive “if it ain’t broke, don’t fix it” mentality.

“The latest technology is so fast paced and so quickly moving and changing, it’s becoming more and more challenging to write good code in these complex systems that everyone is using,” Tishkevich says.

The infrastructure at many firms is built from a dozen or more different vendors that have been added on over years, says Richard Napolitano, CEO of Advisor360, a technology company that spun out of Commonwealth and is powering MassMutual’s new advisor workstation. The components often can’t exchange data with each other, creating tremendous complexity that prevents in-house developers and third-party fintechs from leveraging the latest technology, he says.

“In other industries, there are bodies that drive industry standards,” Napolitano says, adding that DevCon could encourage this sort of coordination. “More than just a conference, but a technical forum.”

But the industry’s reputation is also making it harder to attract the best engineers, adds Advisor360 President Darren Tedesco.

“When we were inside [Commonwealth], a lot of what I call younger, newer-coding-style developers didn’t want to work in financial services. They want to work at technology firms,” Tedesco says.

While the conference is inviting custodians, IBDs and large RIAs to bring their developers to the conference, DevCon isn’t an attempt to boost conference attendance after a year when COVID-19 cancelled in-person events and some are questioning the value of travelling when digital streaming is an option.

DevCon Summit will also feature a competition for developers to build specific widgets and applications using INVENT’s cloud technology platform. The winner will be announced at T3 and have a chance for their product to be integrated into the INVENT platform, which reaches thousands of advisors and support staff, according to Tishkevich.

The time is right for the type of event, says Arron Price, COO at Financial Independence Group. Technical conferences that were dominated by Google, Amazon and Facebook just a few years ago now feature a growing presence of big banks, investment platforms, fintech startups and even RIAs with in-house tech teams, he says.

Getting software developers to attend an advisor technology conference can break down some of the walls that continue to exist between finance and technology.

“It allows the free-flow and networking of information to drive ideas and integrations,” Price says. “One thing I firmly believe: if you put a diverse set of smart technical people in a room together they will change the world. Imagine if we can do that in wealth management.”

Inflation worries overblown, but interest rate hikes possible in 2023, says top Merrill Lynch economist
Entrepreneurs, Is A 501(c)(3) In Your Retirement Future?
What are the effects of fracking on the environment?
Is Cash or Credit Better for European Trips?
Gold Flat as Markets Stabilize After Delta-Driven Stocks Drop