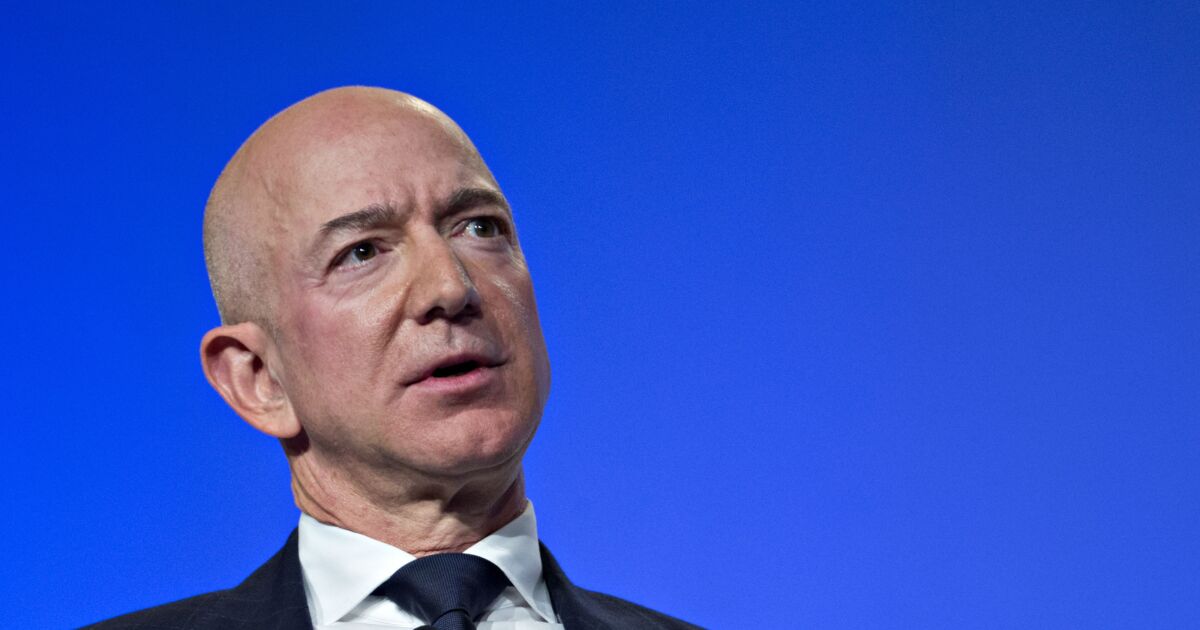 The disclosure of the personal income and tax data of some of the wealthiest Americans has been referred to additional federal investigators to probe the leak of confidential information, an Internal Revenue Service official said.

“Treasury announced yesterday that they made investigative referrals to their Office of Inspector General as well as the FBI, and the United States Attorney’s Office for the District of Columbia,” Douglas O’Donnell, the IRS’s deputy commissioner for services and enforcement, told a House Ways and Means committee panel Thursday. “We fully support any investigation undertaken and will urge the investigative authorities to keep Congress appropriately informed of their findings.”

IRS Commissioner Charles Rettig told a Senate committee on Tuesday that the agency watchdog had opened an investigation. O’Donnell said he could not comment further on any of the investigations.

ProPublica published an article on Tuesday detailing that several of the world’s most prominent billionaires paid minimal to no federal income tax in some years, based on confidential tax records that the media outlet had reviewed. ProPublica said the information was sent unsolicited to the news outlet by a source whose identity it doesn’t know.

FBI Director Christopher Wray, testifying at a separate House hearing Thursday, was asked about the leak to ProPublica of tax information and whether the FBI has made any arrests or search warrants issued.

“There’s no such activity that I can describe at this time,” he said.

A spokesperson for the U.S. Attorney’s Office for the District of Columbia did not immediately respond to a request to comment.

— With assistance from David Yaffe-Bellany, Chris Strohm and Allyson Versprille