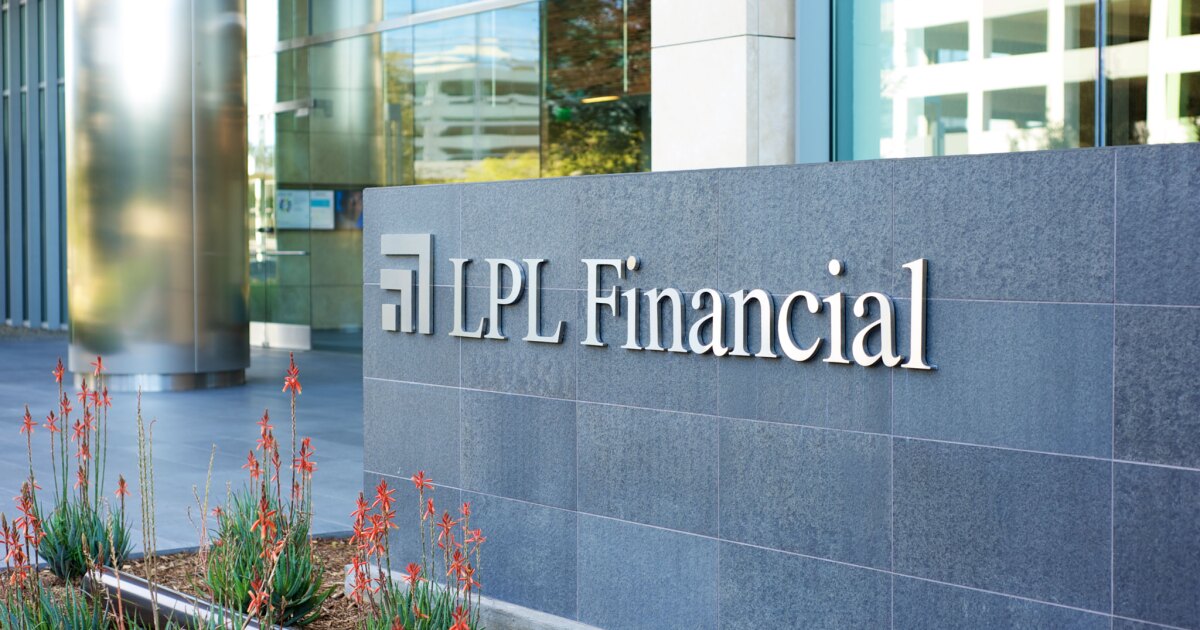 Marco Consulting, based out of Parsippany, New Jersey, has more than $900 million in client assets and 24 employees, including five financial advisors. The price of the acquisition was not readily available.

Mark Cortazzo, Macro Consulting’s founder, left LPL Financial in 2018 for Mutual Securities, saying at the time it was “unfeasible” to stay at LPL due to a change in its RIA policy, which required new financial advisors to put $50 million in LPL before they could join any hybrid firms.

But Cortazzo said some of the issues he had with LPL in the past will be eliminated upon becoming part of Wealth Enhancement’s RIA.

“That will be things we don’t have to deal with,” he said of those past frustrations, which included adapting to a hybrid model and transitioning to newer technology.

Wealth Enhancement has acquired several billion-dollar RIAs over the past several months. After the Macro Consulting deal closes, its total client assets will be more than $35.5 billion.

Macro Consulting’s last SEC Form from May shows it has $485 million in assets under management.

“Macro’s nearly 30-year history of helping clients address risk and build wealth is a natural cultural fit with our firm, and I look forward to supporting their team as we work together to continue to grow our footprint in the critically important Tri-State area,” Dekko said.

Cortazzo founded the RIA in 1992. As Macro Consulting has grown over the past three decades, dealing with human resources, technology, and compliance has become exponentially more complex, he said.

“So, having a partner that has experts and specialists in those areas, where the advisors and particularly myself can spend a lot more time focusing on client servicing, is going to be of great value for our client relationships,” he said.

Cortazzo has known the founders of Wealth Enhancement for two decades, and their long-standing relationship factored into his decision to sell to Minneapolis-based hybrid RIA. Additionally, he said, he wanted to maintain Macro Consulting’s culture and add to the offering, as opposed to changing it.

Along with a few other acquisition brands, Wealth Enhancement has the size and capabilities to address 98% of the market in terms of M&A, he said. Kawal expects to see more expansion as these large platforms seek to offer more capabilities and build a national footprint, capitalizing on changing industry demographics.

“The largest firms are getting bigger and raising the competitive bar by expanding faster organically and through M&A,” he said.

Echelon’s RIA M&A Deal Report found that 76 deals took place during the first quarter of 2021 – the largest number of deals in a single quarter in the history of the wealth management industry.

While succession and scale continue to drive RIAs to the market, Kawal said the pandemic increased the intensity of some of these pressures and, in some cases, created management fatigue.