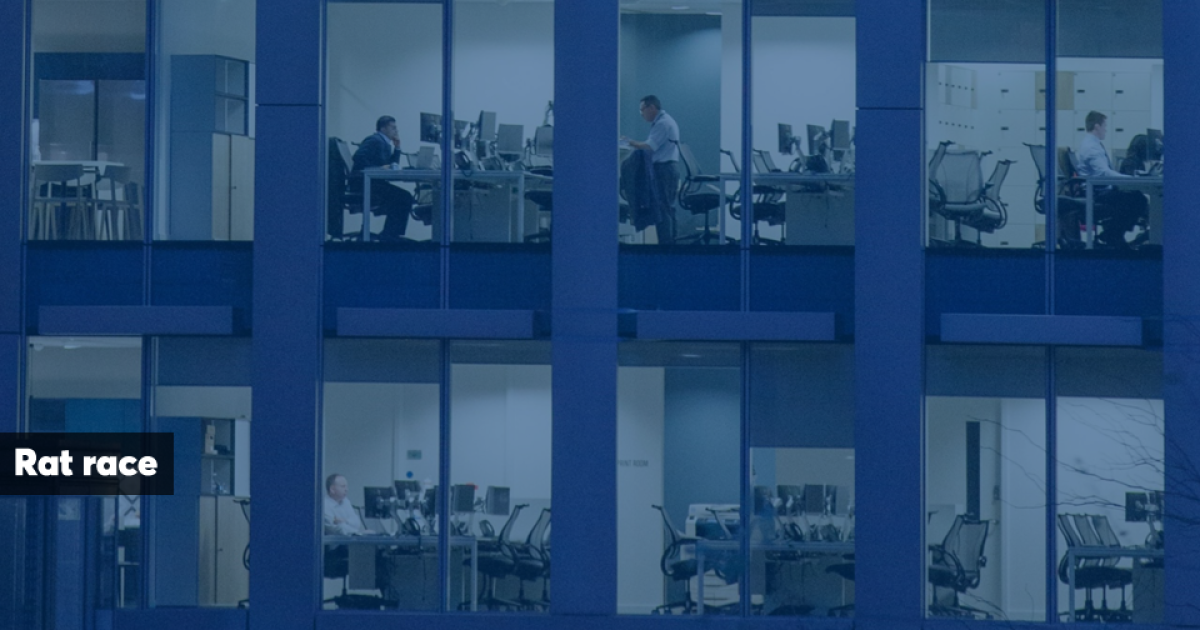 Advisors have a job that’s theoretically portable. It can be done from almost anywhere in the country, especially in the post-pandemic era of video meetings. For those considering relocating to a new city as the world begins to reopen, they may have the option to cast a wider net. One of the key criteria for choosing a new location: how much do their peers get paid in those places?

A study from SmartAsset, ranking average advisor pay in the 50 largest metro areas in the U.S., found the places in this lineup to be at the bottom of the list — numbers 30 through 50. Unlike those at the top, the 20 locations here are where advisors were paid the least, well below the national average of $122,490.

To get to their scores, SmartAsset calculated the average earnings for advisors, the two-year change in their pay, advisor pay relative to the metro area’s average, and how much housing costs as a percentage of what advisors are paid in those places.

Here are the rankings, in reverse order from least-worst to worst-worst.