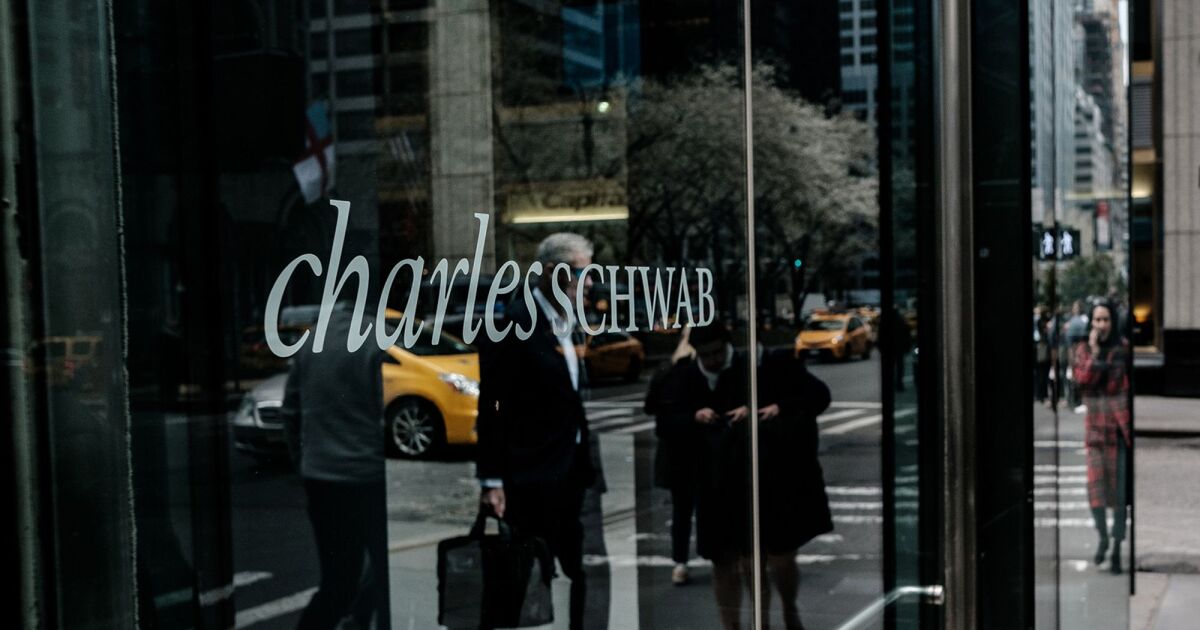 It’s not quite the nearly $1 billion blunder that Citigroup made last summer, but Charles Schwab said it accidentally sent more than $1 million to the Fidelity Brokerage Services account of a woman in Louisiana.

Schwab blamed an “issue created by a software enhancement” for erroneously transferring $1.2 million in February to the Fidelity account of Kelyn Spadoni, rather than the $82.56 she had requested, according to a lawsuit filed in federal court in New Orleans last month. When the company realized the mistake and attempted to take the money back, it was gone and Spadoni wasn’t answering her phone, the bank said.

After a month of failed attempts to recover the cash, Schwab filed a criminal complaint on April 6, Jefferson Parish Sheriff’s Captain Jason Rivarde said. Spadoni, 33, was arrested the next day in Harvey, Louisiana, on charges of bank fraud, theft and illegal transmission of monetary funds, he said. She’d transferred about $350,000 into another account and used it to buy a 2021 Hyundai Genesis sport-utility vehicle and a home, Rivarde said.

“The vast majority of the missing money has been recovered at this point by the seizure of the vehicle and the reversal of the house sale,” Rivarde said.

Spadoni was fired from her job as a 911 dispatcher in the parish, Rivarde said. She was released April 8 on a bail bond, court records show.

Schwab didn’t respond to an email and phone call. A message left for Spadoni at a number listed for her wasn’t returned.

Schwab’s mistake is among the technical blunders — such as misplaced decimal points and “fat finger” errors — that financial firms dread. But it’s a trifle compared to the goof by Citigroup last summer. The bank meant to make an interest payment to Revlon lenders and instead wired them the principal, too, totaling $900 million. A judge later ruled many of the lenders could keep the money, though that decision is on appeal.

But Citigroup’s misadventure pales in comparison to the error made in 2018 by Deutsche Bank, which inadvertently transferred $33.4 billion to one of its outside accounts.

The Schwab story was originally reported by nola.com and WVUE-TV.