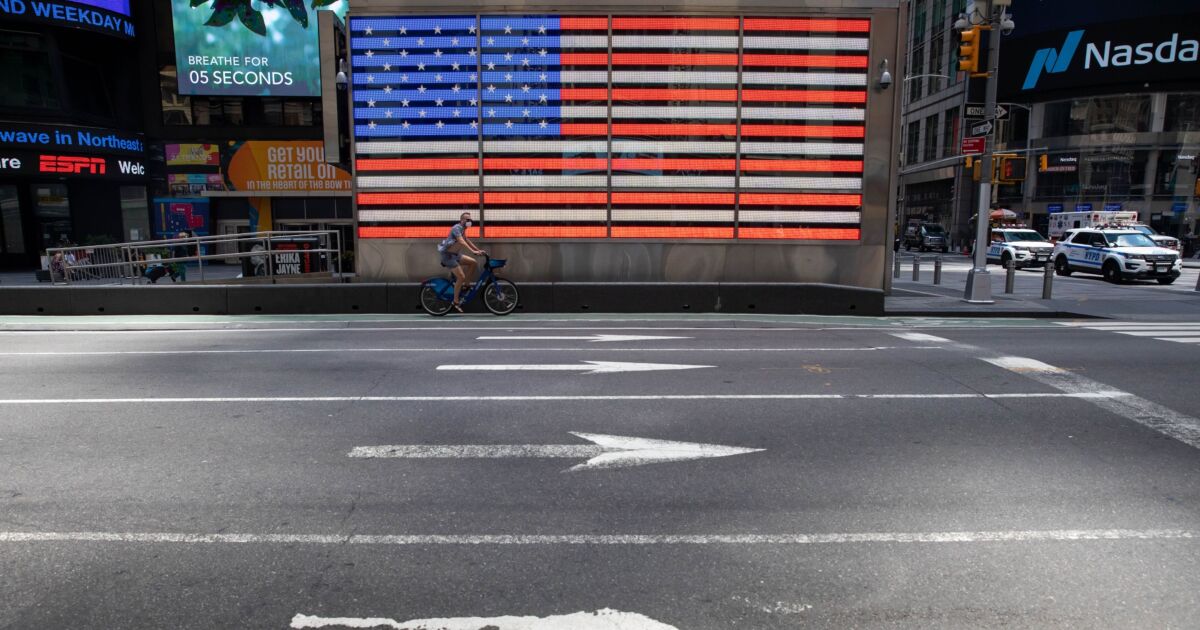 After one of the strangest years ever, ETF debuts are once again ramping up to capture cash flooding the industry.

As stocks continue to break records and the economic recovery in the U.S. heats up, investors are pouring money into ETFs — which is enticing issuers in the $6 trillion industry to release new strategies that can gobble up the cash.

Products released in 2021 include the VanEck Social Sentiment ETF (BUZZ) — whose promotion from Barstool Sports founder Dave Portnoy has helped it gain $355 million — as well as Cathie Wood’s new ARK Space Exploration ETF (ARKX), which has $649 million in assets so far.

BlackRock recently scored the biggest-ever launch for an ETF with its U.S. Carbon Transition Readiness ETF (LCTU), although large institutional investors were likely lined up by the money manager before its release.

“The uptick in launches can also be explained in part by the emergence of two new categories of ETFs — structured outcome funds and active non-transparent ETFs,” said Ben Johnson, Morningstar’s global director of ETF research.

Those two groups combined have accounted for roughly 30% of all new ETFs launched in 2021, according to Morningstar data. Under the active non-transparent category, both Fidelity Investments and Gabelli Funds brought new products to market.

Issuers are also rolling out loads of thematic funds, often favored by retail investors for their common-sense approach to betting on hot market niches. That includes the Defiance Next Gen H2 ETF (HDRO) tracking companies involved in developing hydrogen-based energy sources and the MVP ETF from Roundhill Investments based around professional sports.

“Trading by individual investors has played a big role in this increase,” said Matt Maley, chief market strategist for Miller Tabak. “In other words, Wall Street is providing some supply for the demand for these products.”