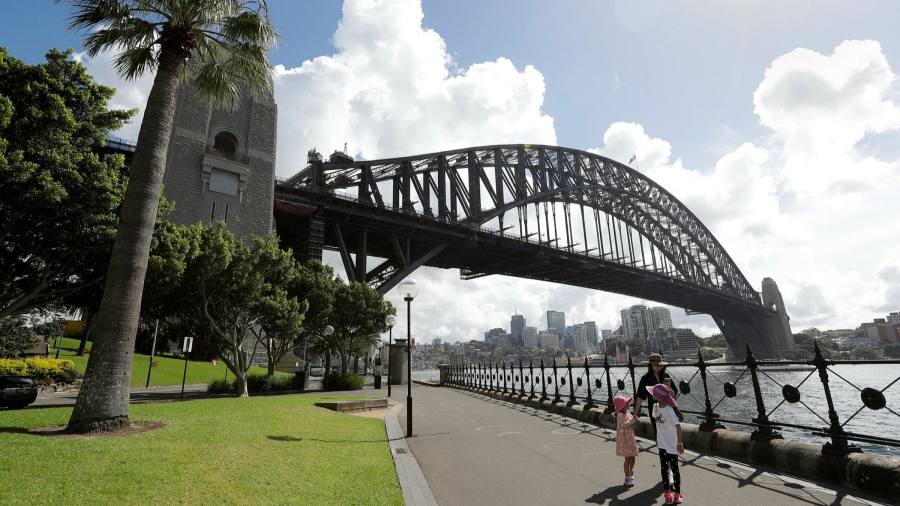 The launch of a quarantine-free “travel bubble” between Australia and New Zealand could provide a template for elsewhere in the world and pave the way for an airline industry recovery, according to the countries’ leading carriers.

However, cash-strapped Air New Zealand and Qantas Airways have warned that delays in Covid-19 vaccinations in both nations threatened to upend the resumption of international flights to parts of the world that are struggling to contain the spread of coronavirus.

“Getting Australia back up and running for Air New Zealand is a significant boost to us,” said Greg Foran, Air New Zealand’s chief executive, ahead of the launch of the trans-Tasman travel bubble on Monday.

Foran said in an interview with the Financial Times that there was still a lot of work to be done by the governments of New Zealand and Australia to determine how to reopen air routes to the US and other countries where Covid-19 was still prevalent. So-called vaccination passports, which prove that a traveller has been inoculated, might provide a way to resume flights to these destinations by the end of the year, he added.

Qantas warned last week that Australia risked falling behind other countries in its inoculation programme, which the government has conceded will not be completed this year due to a scarcity of vaccines.

Canberra has not provided a date for reopening its international border and suggested last week that travel bubbles with Singapore, Japan, South Korea and Vietnam could be its next step.

Flights between New Zealand and Australia accounted for 5 and 20 per cent of pre-pandemic revenues at Qantas and Air New Zealand, respectively, according to research firm Morningstar.

Folan, who left his role as chief executive of Walmart’s US operations to join Air New Zealand shortly before the pandemic struck, said demand for these flights was strong.

“People want an opportunity to get on a plane and go somewhere,” he said, adding that business travel had picked up as companies realised the benefits of face-to-face meetings.

“Our next bubble country I think will be the Cook Islands, which we expect to begin operating in May,” Folan said.

Morningstar forecasts that Air New Zealand and Qantas will suffer a combined A$15bn ($11.6bn) hit to revenues in 2021. But both airlines are experiencing a strong recovery on their domestic routes due to the countries’ suppression of Covid-19.

Air New Zealand faces big challenges in the months ahead, including a looming NZ$1.5bn $1.1bn) capital raise to repay rescue loans from the government.

There are also concerns about intervention from Wellington, which owns a 52 per cent stake in the airline. The Labour-led administration sent a letter to Air New Zealand’s chair earlier in April saying it expects to be an “active majority shareholder” and have a role in appointing directors.

That prompted the opposition National party to demand an urgent debate in parliament, while critics raised concerns that any intervention could make it difficult for the airline to raise funds.

Foran said Air New Zealand was “totally aligned” with the principles outlined by the government. Even if some investors were discouraged by perceived influence, others would think it was “terrific” that an airline had the state backing needed to keep operating in a pandemic, he said.