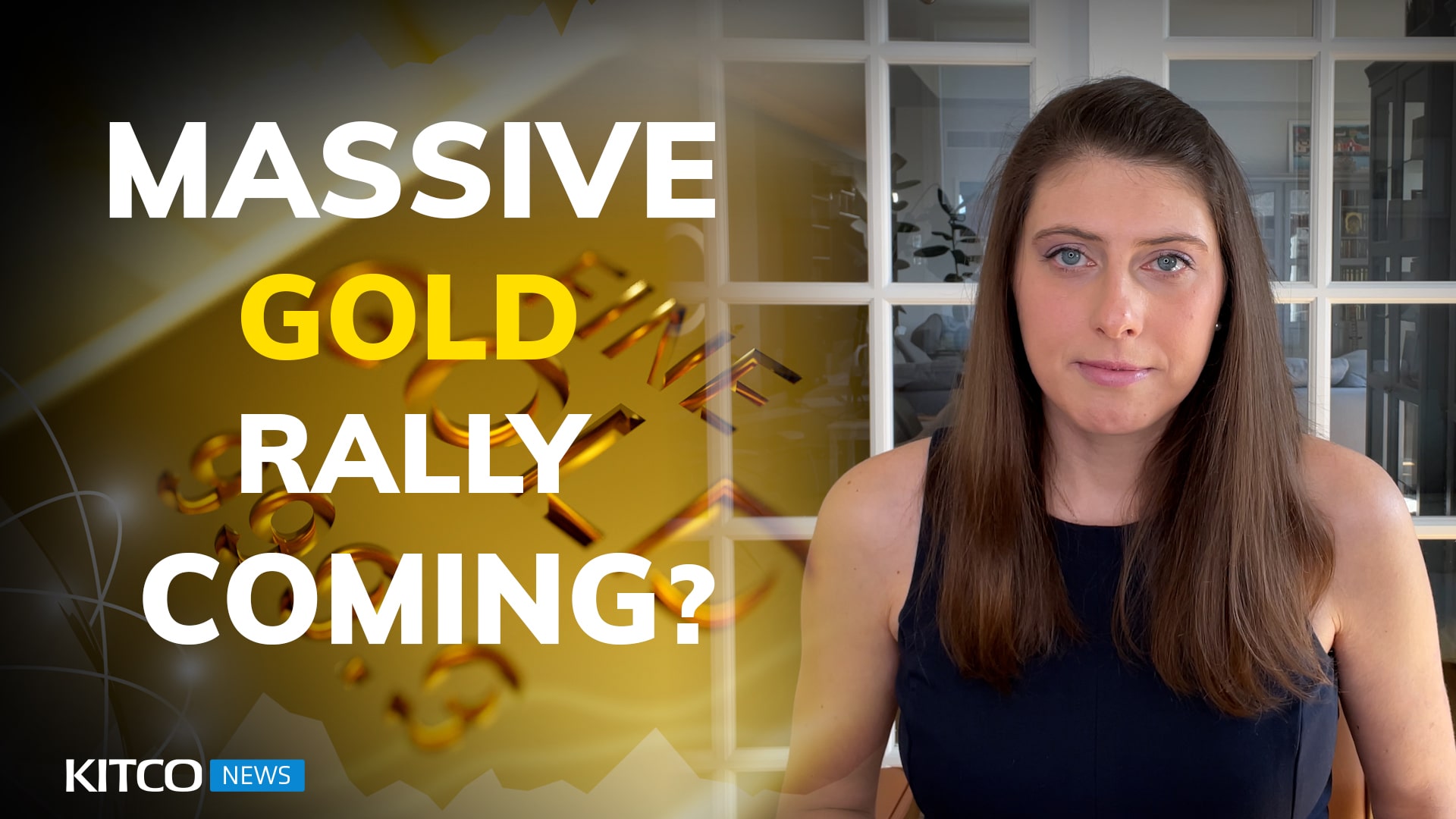 (Kitco News) After the worst start to the year in almost four decades, can gold see its strongest rally yet? Let’s take a look at our top three stories from this week.

3. Gold could not ignore the rising yields, which had wrapped up their own worst quarter since 2016 when Donald Trump won the presidential election. During the first quarter, the 10-year yields climbed more than 80 basis points since the start of the year. Gold also disappointed — losing almost $200 since the start of the year, which was the worst start to any year in almost 40 years. This was also gold’s most negative price action in any quarter since the end of 2016.

2. President Joe Biden unveiled his $2 trillion jobs plan to transform the U.S. economy. The spending plan spans over eight years and will be paid for by raising the corporate tax rate to 28%. One of the highlights was $174 billion investment into the electric vehicles market and billions more for renewable energy. One of the goals is to build a national network of 500,000 EV chargers by 2030.

1. Wells Fargo is calling for gold’s ‘strongest rally’ as it projects a $2,200 gold price target for this year. “Gold supplies have flipped from excessive to deficient. Such times in the past have sparked some of gold’s strongest price rallies,” Wells Fargo said, adding that gold could be about to enter a new commodity bull supercycle.