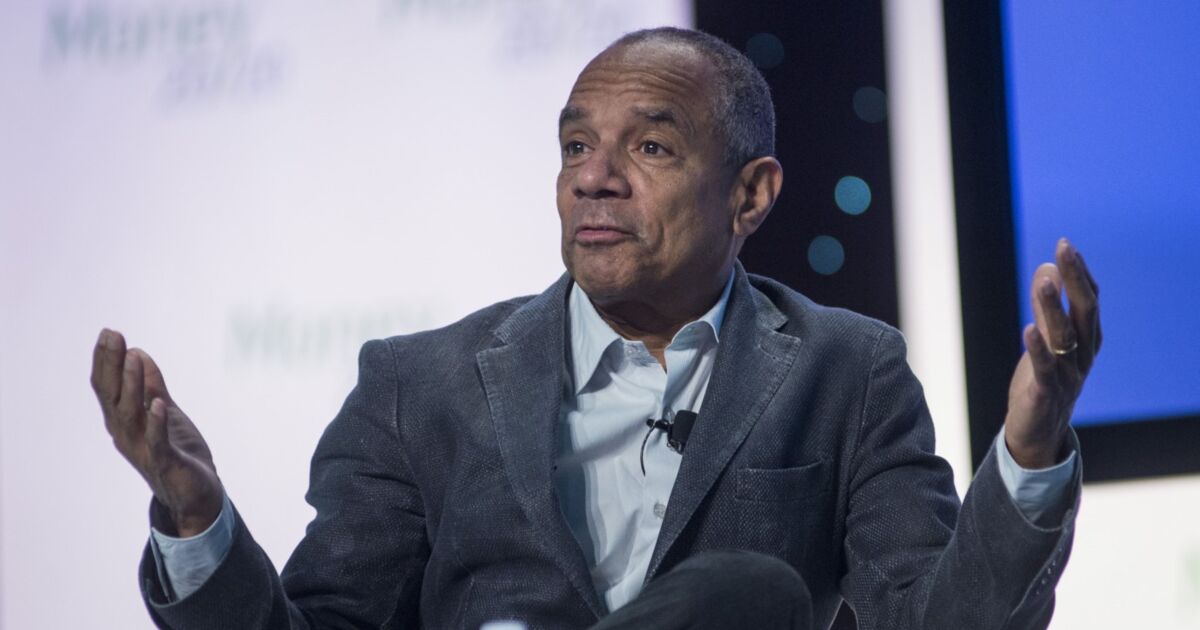 A consortium of CEOs and other leaders of major U.S. corporations held an hour-long Zoom call on Saturday to discuss ways to push for greater voting access amid new restrictions enacted or pending in Georgia, Texas and other states.

Among the options they’re considering: re-evaluating donations to candidates supporting restrictions on voter access and reconsidering investments in states that act upon such proposals, according to non-profit Coalition for Inclusive Capitalism, which co-hosted the meeting with Jeffrey Sonnenfeld, a Yale School of Management professor, and Leadership Now Project.

More than 100 business leaders joined the call, including Kenneth Chenault, the former chief at American Express, and Kenneth Frazier, the CEO of Merck & Co., who earlier led an open letter among Black executives condemning voter restrictions. Other participants included Scott Kirby from United Airlines Holdings, Target’s Brian Cornell and D.E. Shaw Managing Director Eddie Fishman, according to a person who attended the call.

“The two purposes were education and consideration of options for concrete actions,” said Lynn Forester de Rothschild, founder and chair of the Coalition for Inclusive Capitalism. “There was no commitment or agreement” from the Saturday meeting.

Other actions considered include giving paid time off to staff for voting and signing on public statements of principles.

“We were delighted to find such enthusiasm from these top business leaders who rally around each other for mutual support,” Sonnenfeld said, calling it a “statement of defiance” against those who say business leaders shouldn’t have a political voice. “They refused to be intimidated and have very constructive ideas.”

A new law in Georgia last month requires voters to provide a state-issued identification card when requesting an absentee ballot and limits drop boxes, among other restrictions.

Georgia-based companies from Coca-Cola to Delta Air Lines said they had pushed for changes before the legislation passed, while other companies have condemned a wave of new voting restrictions.

Texas, Arizona and Florida are among the next states that could become voting rights battlegrounds, and they are the focus of efforts to organize a “consistent response” among business leaders against voting restrictions, said Daniella Ballou-Aares, co-founder and CEO of the Leadership Now Project.

Chenault and Frazier urged attendees to sign a statement to be published as soon as this week, opposing what they say are discriminatory voting laws, the Wall Street Journal reported. Chenault told executives on the call that leaders at PepsiCo, PayPal, T. Rowe Price and Hess have signaled they would join the effort, according to the newspaper.

The two executives have been calling for corporations to take more action against voting rights legislation being advanced by Republicans in more than 40 states. Critics say the changes are aimed chiefly at limiting participation of ethnic-minority Americans.

The efforts have drawn rebukes from top Republican lawmakers, including Senate Minority Leader Mitch McConnell, who warned on April 5 that “our private sector must stop taking cues from the Outrage-Industrial Complex.”