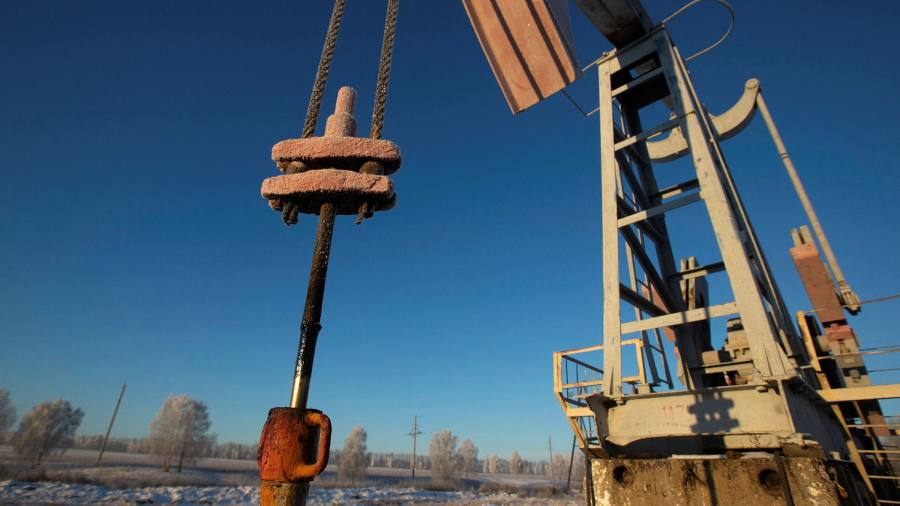 Oil prices hit the highest level since early March after major producers agreed to a cautious increase in output that eased fears of oversupply.

Brent crude, the international benchmark, rose 1.1 per cent to $49.28 a barrel, slipping in New York trading after hitting a high of $49.92 earlier in the day. US marker West Texas Intermediate climbed 1.3 per cent to $46.26.

On Thursday evening, Russia and Opec forged an agreement to boost oil supply by 500,000 barrels a day from January, which was a quarter of what they had agreed to previously.

“The oil price is being supported by technical factors” such as the supply agreement and a weaker US dollar, said Monica Defend, head of research at fund manager Amundi.

“Developed markets remain in the grip of the second wave of the pandemic, and this is reflected in poor demand for travel,” she cautioned.

“We do not expect to see oil at $55 until the second half of next year, on the basis that [coronavirus] vaccines can be widely distributed and aeroplanes are back in the sky.”

A weaker dollar boosts crude prices because it makes it cheaper for holders of other currencies to purchase the commodity. But expectations of an oil price recovery after the pandemic vary widely, with Opec bullish on consumption while forecasts from oil producers and airlines suggest a peak in demand is close.

The dollar index, which measures the buck against trading partners’ currencies, was unchanged in Friday afternoon trading, hovering around a two-and-a-half-year low.

On Wall Street, the S&P 500 index was up 0.6 per cent, led by energy shares, putting it on pace for another record high. The technology-focused Nasdaq Composite rose 0.5 per cent.

The yield on 10-year US Treasuries, which has climbed quickly in recent weeks as the positive mood on markets prompted investors to sell off the haven asset, rose 0.05 percentage points to 0.97 per cent, equalling November’s intraday high. A month ago, this yield was below 0.8 per cent.

Also on Friday, one portion of the yield curve, which tracks the difference between 2-year and 10-year Treasury yields, widened to its largest gap since 2017, at 0.82 percentage points.

Data from Bureau of Labor Statistics showed the US added 245,000 new jobs in November, far below the 469,000 posts expected by economists polled by Reuters.

“People are already very, very optimistic and when there is weakness, the market will look through that because they are thinking about the vaccine and economic normalisation,” he said.

Lifting market sentiment were also signs of progress in talks between US lawmakers about a second stimulus package for the world’s largest economy. On Friday, Nancy Pelosi, the Speaker of the House, said there was “momentum” towards a deal.