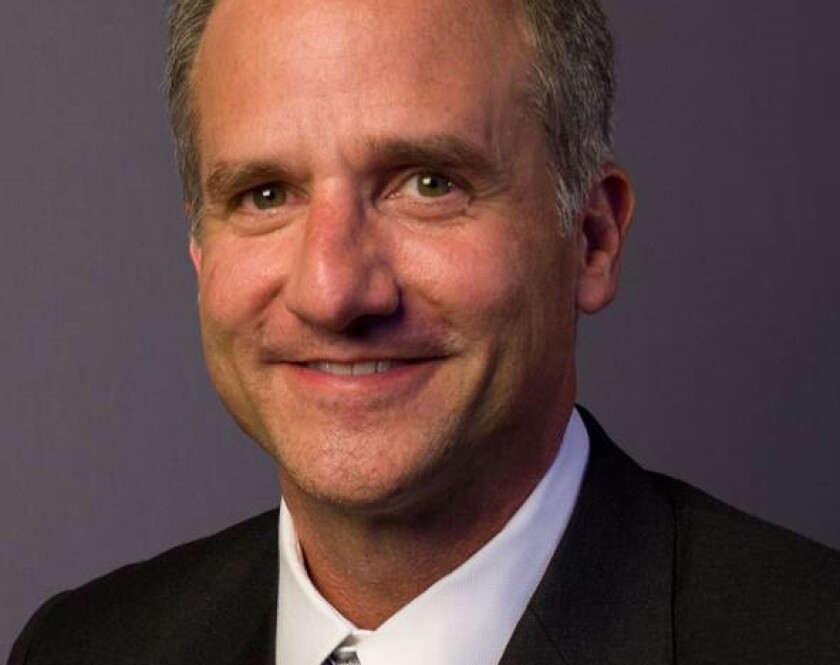 Federal Reserve Board Chair Jerome Powell said after the latest Federal Open Market Committee meeting that the panel would be discussing extending the COVID-19-related emergency lending facilities beyond year-end. Treasury Secretary Steven Mnuchin in a letter Thursday told Powell to end some programs, as scheduled, and return unused funds.

The reviews on that move were mixed.

In a CNBC interview on Friday, Federal Reserve Bank of Chicago President Charles Evans called the move “disappointing,” noting the “backstop role might be important for quite some time.”

Separately, Federal Reserve Bank of Atlanta President Raphael Bostic said in a Bloomberg TV interview he was “a bit surprised” by the move. “Given where the economy is and so much uncertainty that is still out there, it is prudent to keep those things open so that when people, if they do have stress, can draw upon it.”

The programs, designed as a short-term backstop to keep markets functioning smoothly, were “an enormous success,” according to Bryce Doty, senior vice president and senior portfolio manager at Sit Fixed Income Advisors, LLC, who doesn’t expect a credit market disruption from their disappearance.

“The stalled stimulus talks have Mnuchin searching for funds to sweeten the pot and close the gap between the House and Senate stimulus bills,” Doty said. “With the economy about to stall due to a wave of shutdowns, the sense of urgency for a stimulus bill is intensifying.”

Allowing some programs, including the Municipal Liquidity Facility to expire while others would be extended for 90 days, “seems to make sense on the surface,” he said. “But removing the psychological safety net of the unused programs carries the risk that credit markets may suffer.”

The programs “have been an enormous success,” Doty said, based on the fact that $455 billion was unused. “We consider the measure of success of an emergency program where the government agrees to step in to take risk when investors are no longer willing to do so based on how little money is needed to restore confidence.”

With two vaccines close to being approved, and the possible reinstatement of the programs if needed, the markets should continue to function well. “That said, a better option would have been to extend everything and pass a stimulus bill immediately.”

“While the Treasury Secretary is correct that most of the risk-based capital is not being used today, we are more than surprised that Treasury would ask the money be returned as the economy confronts what is hopefully the last wave of the coronavirus before we get material availability of the vaccine,” said Scott Colbert, executive vice president and chief economist at Commerce Trust Co. “In fact, we think it’s quite possible the U.S. might experience negative economic growth sometime over the next four months of winter. As such, we (and most market participants) would just as soon keep the ammunition at the ready in the Federal Reserve’s hands until we know the coronavirus threat has truly passed.”

The programs gave the Fed “a ‘bazooka’ to buy bonds that were distressed during the initial months of the coronavirus sparked recession,” Colbert said, and “credit markets healed quickly (faster than most expected) and this backstop program was a big contributor to helping liquefy and compress credit spreads.”

And while “in retrospect the Fed had to use very little of its ammunition to ignite the bond market rally, with the free markets and investors taking care of the rest,” he said, the programs were essential.

“The immediate impact would be minimal, but psychological can change quickly in the markets and the U.S. Treasury Secretary knows this better than most having been a bond trader at Goldman Sachs,” Colbert said. “So while the damage would be largely nonexistent today, down the road, in a downturn, credit spreads would likely be a lot more volatile than they would have been knowing the Fed had ammunition in its pocket to buy bonds with non-government credit risk and limit the extent of any spread widening.”

Returning the unused funds to Treasury, he added, “would afford our administration more flexibility in crafting an additional stimulus bill,” and be put to use for “more pressing imperatives.”

Peter Ireland, an economics professor at Boston College and member of the Shadow Open Market Committee, noted the programs were “intended to be just that — temporary, emergency measures to help the economy as a whole survive widespread disruptions caused by the pandemic.”

The move seems to indicate “the focus of policy will now shift, toward providing targeted support to sectors that are still lagging.” As such, the move “seems sensible, assuming, of course, that we can continuing riding out the latest spike in infections without a repeat of the draconian lockdowns from last spring.”

As for a rift between Treasury and the Fed, Ireland said, “I’m not so worried … Assuming that Biden’s lead holds, we’ll have a new cast of characters at Treasury and perhaps some new additions at the Fed too.”

However, Steve Skancke, Chief Economic Advisor at Keel Point, believes the move “will create turmoil in municipal markets most likely.”

The programs were “an extraordinary safety net for U.S. financial markets,” he said. “With coronavirus infection rates rapidly rising, the economy not yet in the self-sustaining part of the economic cycle and much needed fiscal stimulus still pending enactment, the Fed effectively is the backstop for the economy.”

The programs were “significant in calming financial markets by keeping the credit system working well, even without having much use of the facilities,” Skancke said. “Just their presence allows credit markets to work smoothly. Taking them away would remove an important safety net and reduce business confidence.”

And while Treasury and the Fed worked together well at the beginning of the pandemic, “Overnight, the discord became public and contentious,” a situation he called “unfortunate and unhelpful.”

The “bizarre spat … is hardly inspiring confidence in the markets at a time when the potential for turmoil is potentially heightened,” said Craig Erlam, senior market analyst U.K. & EMEA at OANDA.