Documents have surfaced that indicate Hunter Biden’s signature on a receipt for $85 at a Delaware computer The Mac Shop where he dropped off laptops that included details of his international business deals and photos. The New York Post reported that Hunter Biden’s laptop was abandoned at the computer shop in April 2019 for months and was found to contain e-mails that have raised questions about Joe Biden and the typical Washington fraud where they have money directed to family members that do not have to be reported.  The laptop’s hard drive was later obtained by the FBI and Rudy Giuliani, who shared its contents with the Post. Of course, the story is told overseas without the same political slant as domestically as in the Daily Mail. 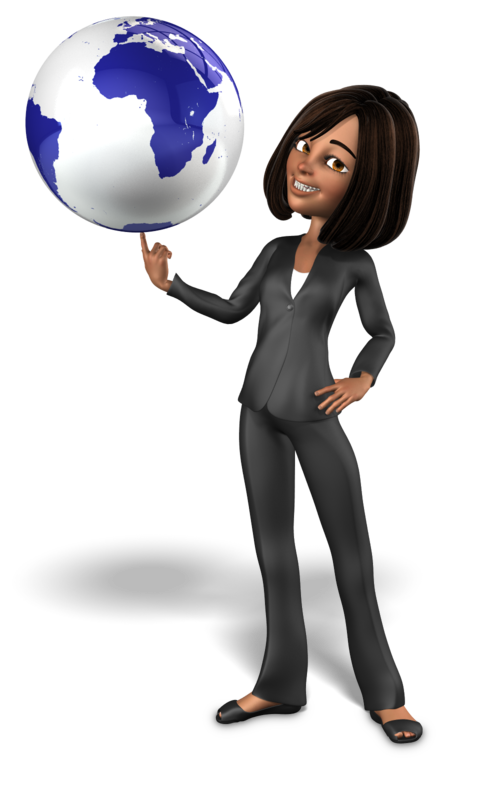 With these allegations, it is clear that Biden would never be acceptable legally as President. The ethical thing to do would be resigning. However, the strategy for the Democrats and mainstream press in the United States is to ignore the evidence, deny it is real, argue it is stolen, hacked, blame it on Russia, and just keep throwing dirt in the air and hope they win the White House.

Nevertheless, between now and January, the evidence can build, and even if Biden wins, he may have to still resign AFTER he takes office under threat of impeachment by his own party. That would make Vice President Kamala Harris rise to the highest office in the land and become the first woman president making Hillary ever so jealous.

Even if the Republicans hold the Senate, lose the White House, and fail to take the House, the Democrats may try to save their Party by still impeaching Biden and hand the dirty work to the Republicans to make the choice between a corrupt president who will never make it to the next election or hand it to the extreme left Harris who could then run against in 2024. If Biden is removed in 2022, however, then Harris could run in 2024 and 2028 and be president into 2032.

If a VP finishes out the term for a president and held office as president for less than 2 years, then they can still run for two more elections. The Twenty-second Amendment says that no person can be elected President more than twice, and no person who has served more than two years of a presidential term to which someone else was elected (i.e., the president whom the vice-president succeeds) can be elected more than once. So removing Biden before 2022 would mean Harris would only be able to stand for election in 2024.

Keep in mind that the evidence surfacing already is very damming of Biden. If Biden is elected even a Democrat-controlled House will be forced to impeach their Democrat President just as Republicans were forced to impeach Nixon. This could contribute to splitting the party.

Even Obama is now concerned that Biden could “f__k” things up! Our Model still shows a Trump Victory if it is a legitimate election. 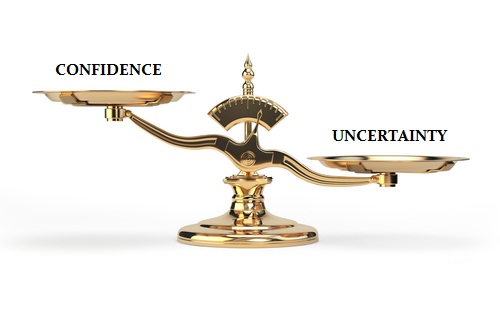 Indeed, the political atmosphere of today is just so insane it is Stranger than Fiction. Meanwhile, the fate of the markets and the world economy lies in the balance of CONFIDENCE.

Lockdowns Destroy What Makes Us Human
Stocks making the biggest moves in the premarket: Merck, Korn Ferry, Regeneron & more
If police are defunded, who will enforce the left’s mask mandates?
Munis flat as market preps for sales; coronavirus news weakens Treasuries
Is Boeing Stock a Buy Following the 737 Max’ Recertification? Analyst Weighs In