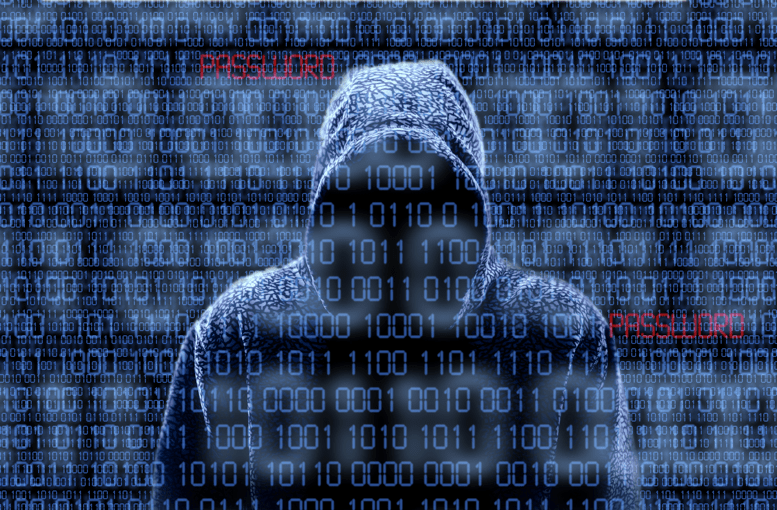 According to reports, Singapore-based crypto exchange Bitrue has been hacked. The culprits have made off with approximately $4.2 million in user assets.

What’s going on? Here’s what we know so far.

The hack was announced earlier today via Twitter, with the company saying it first noticed the issue around 1 am local time Thursday.

Those who have had funds stolen are to be reimbursed as tokens on the exchange are insured. Details have emerged about what was taken; according to Bitrue, the loot includes 9.3 million Ripple (XRP) valuing $4.01 million at present, and 2.5 million Cardano (ADA) worth $231,800 at current prices.

“First of all, please let us assure you that this situation is under control, 100% of lost funds will be returned to users, and we are reviewing our security measures and policies to ensure this does not happen again.”

The exchange detailed further how the breach occurred:

“A hacker exploited a vulnerability in our Risk Control team’s 2nd review process to access the personal funds of about 90 Bitrue users. The hacker used what they learned from this breach to then access the Bitrue hot wallet and move 9.3 million XRP and 2.5 million ADA to different exchanges.”

Currently, Bitrue has frozen funds and any accounts that are associated with the hack. It is conducting an emergency investigation into its system and will be up and running “as soon as possible.”

The news is likely to stir investors who are all too aware of the dangers with cryptocurrency and hacks on exchanges. According to CoinTelegraph, so far in 2019, there have been seven large-scale crypto exchange hackings resulting in the loss of millions of dollars.

Recently, on June 6, UK- and Slovenia-based crypto exchange GateHub was a victim of a hack whereby nearly $10 million worth of Ripple (XRP) was stolen. In this instance, an unidentified hacker used a “sophisticated method to gain access to a database holding users’ access tokens and steal their funds.”

Only one month prior, major exchange Binance faced its second major hacking. This time the hackers withdrew 7,000 Bitcoin, valuing approximately $40 million USD at the time. The first major breach the exchange faced came in March 2018.

Hacking is a notorious issue in the crypto-space, with hacks claiming $1.7 billion USD in 2018 alone.