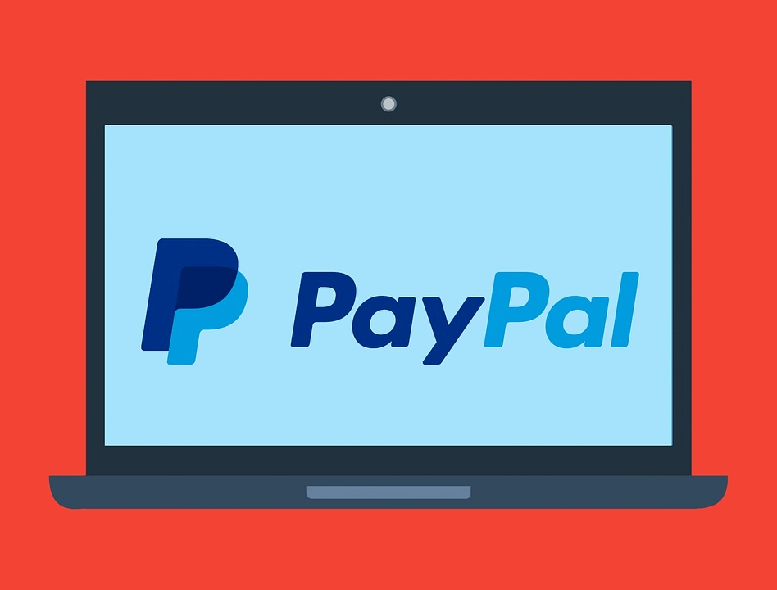 It’s a bullish day in the cryptosphere. Paypal makes a blockchain investment and Bitcoin jumps above $5,079 USD.

Bitcoin gained 21% in early trade and has now slightly corrected back down to $4,712 according to CoinMarketCap. However, no one knows why the Bitcoin jump happened in the first place. Now, some investors wonder if the rally was the result of some sort of April Fool’s joke.

Zhao Changpeng, the chief executive officer of Binance, tweeted earlier today that he was “clueless” about what may have triggered Bitcoin’s jump.

Packing on over $600 in one night, the last time Bitcoin hit levels like this was in November. The top cryptocurrency plunged more than 70% in 2018 and has been stagnating through most of 2019 thus far. This period has been dubbed the “crypto winter,” and while today’s rally is impressive, analysts believe that “the bounce is not enough to reset crypto winter.”

According to Julien Auchecorne, London-based chief operating officer at XBTO International: “we have no major new products and last year’s big breakthroughs are still in their nascent stage.”

For Bitcoin’s jump to sustain itself, then bulls should hope for a bigger fundamental reason for the coin to climb.

Announced today, PayPal has joined a Series A funding round for Cambridge Blockchain, a startup that helps financial institutions and other companies manage sensitive data using shared ledgers.

The investment amount has not been disclosed but what is known thus far is that Cambridge Blockchain has so far raised a total of $3.5 million in new equity. The firm has several investors who have backed it over the past nine months. So far, the blockchain startup has raised a total capital of $10.5 million.

This is the first investment PayPal has put into a blockchain company. The move may help to encourage greater adoption of blockchain technology and its relevant assets.

Between the massive Bitcoin jump and PayPal’s blockchain investment, there is good news all round in the cryptocurrency industry today!

Toyota recalls EV fleet as challenge to Tesla dominance suffers setback
Bitcoin slides below $20,000 to lowest since December 2020
Second Act Tips: Landing A Seat On A Corporate Board
How 2022 Differs From 2018
Why Some Older Adults Are Rethinking Whether To Downsize