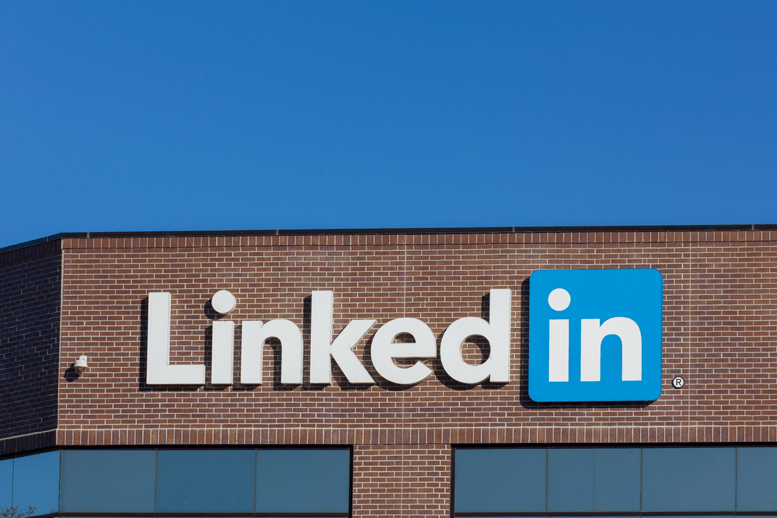 Cryptocurrency is taking over the financial world, and crypto exchanges are taking over the jobs world. Because on LinkedIn’s Top 50 US employers list for 2019, Coinbase has ranked higher than investment banking giant JPMorgan. Now, Coinbase jobs will be in higher demand than ever before.

The Perks of Coinbase Jobs

Coinbase ranked at number 35 on the list and JPMorgan listed at 44. It was the only crypto-relative company to make the list, but it’s a start.

Coinbase’s 600-strong staff cover areas of engineering, IT, and human resources roles. Employees can be paid partially or entirely in Bitcoin, whatever their preference. 40% currently allocate some portion of their salary to cryptocurrency.

Perks of working at Coinbase include some of the most unique out there. For example, employees are offered up to $5,000 a year for personal treatments such as egg-freezing—allowing women to focus on their career for a period and start a family later.

JPMorgan has hired predominantly across the areas of finance, engineering, and business development.

It has also invested upwards of $10.8 billion annually into a team of 50,000 technologists to prepare for the next generation of banking.

The bank is touching on cryptocurrency, however. It is developing its own stablecoin token called JPM Coin. This, according to LinkedIn, is “the first-ever cryptocurrency created by a US bank.“

The job platform rates its US firms based on four categories: employee’s interest in the company, the company’s engagement with employees, job demand, and employee retention.

LinkedIn also publishes reports in other job-related areas. Last year it noted that the role of blockchain developer topped its list of emerging jobs with increased interest and demand skyrocketing in one year.

Are you glad to see a crypto exchange make LinkedIn’s top 50 list? Would you like a Coinbase job?

3 Cyclical Stocks that Credit Suisse is Considering
What Is Your Plan To Make It Through The Worst Global Food Crisis In Any Of Our Lifetimes?
Telegram Launches Premium Tier Benefits Seeking to Monetize Platform
Iran and EU herald fresh talks to revive nuclear accord in ‘coming days’
Stocks making the biggest moves midday: Carnival, FedEx, Zendesk and more