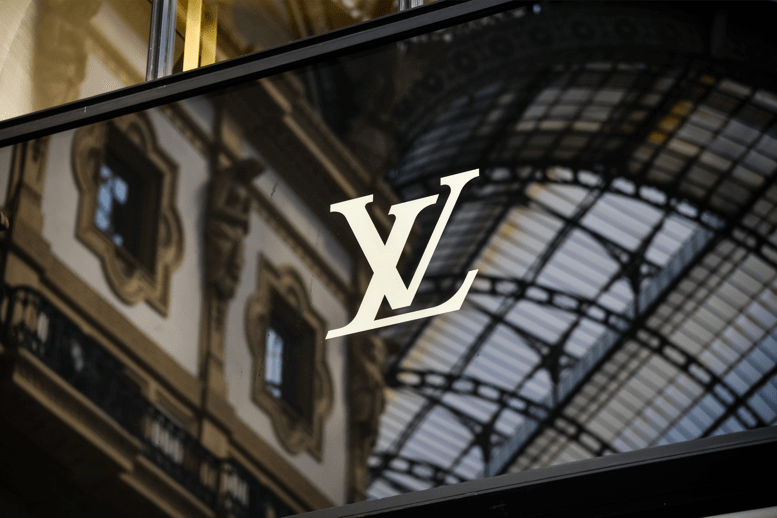 Blockchain technology has many uses. Mostly synonymous with the financial sector and for crypto trading, it might surprise some to learn that the fashion industry has found a clever use for the technology. Dubbed the AURA blockchain, luxury brand conglomerate and owner of the Louis Vuitton fashion label, LVMH, has developed the LVMH blockchain.

The fashion giant will use the technology to prove the authenticity of its branded goods.

Given the code name AURA, the LVMH blockchain is expected to go live this May or June. It will launch first with the Louis Vuitton and Parfums Christian Dior brands, and then extend to include LVMH’s 60 luxury brands.

If all goes well, then competitor brands will eventually be added to AURA.

The company has reportedly enlisted a full-time blockchain team that has been working on the project for over a year. Kept under the radar, this team has worked closely with Ethereum design studio ConsenSys and Microsoft Azure.

>> OKEx Blockchain: The OKChain will Test-Launch in June

As such, AURA is built using a version of the Ethereum blockchain called Quorum—a blockchain developed by JPMorgan and which focuses on data privacy.

According to CoinDesk, the platform will work as follows:

“To begin with AURA will provide proof of authenticity of luxury items and trace their origins from raw materials to point of sale and beyond to used-goods markets. The next phase of the platform will explore protection of creative intellectual property, exclusive offers and events for each brands’ customers, as well as anti-ad fraud.”

LVMH intends to offer the AURA blockchain in a “white-label” form to its competitors in the luxury brands sector.

The aim of placing luxury goods on the blockchain is to reduce counterfeit efforts. It will also assure customers of the origins of their purchase.

The G7 ban imports of Russian gold
What if the Fed can’t stop inflation? This is when Bitcoin’s bear market could reverse
THORChain token price up 16% following mainnet launch
Retirees: Assess How Inflation And Stock Market Volatility Has Impacted Your Finances
Gold price tumbles over ₹1000 in a week. Is this dip a buying opportunity? | Mint – Mint