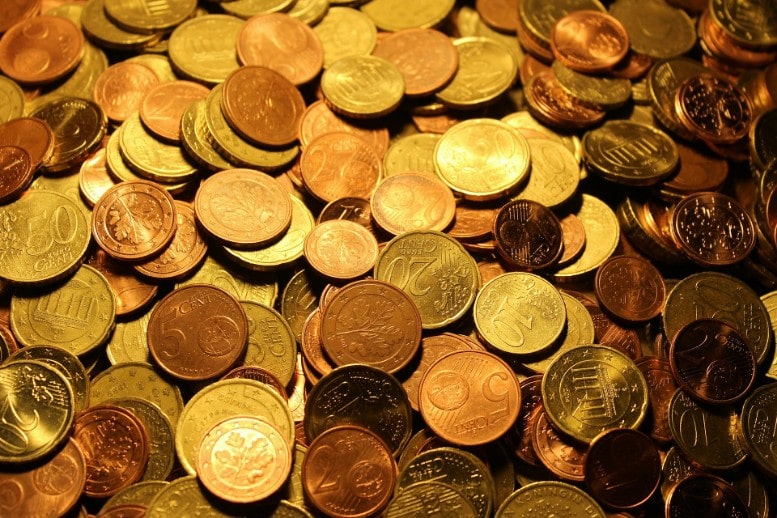 Jesse Lund, head of blockchain solutions at IBM, has just hinted that the tech company has plans to explore stablecoins in an interview with Cheddar yesterday. Lund did not disclose when this venture may debut but said it would be on its World-Wire platform.

IBM began its venture with Stellar in late-2017 and finalized most of its plans in mid-2018. Stellar is an open-sourced, decentralized protocol that focuses on transfers between fiat currency and digital currency.

Lund told Cheddar that US banks are “very interested” in using stablecoins to send cross-border to replace the current SWIFT system. The reason banks are interested in stablecoins over other forms of digital currency is that stablecoins are linked 1:1 to fiat currencies making them more ‘stable’.

“We’re really feeling excited that we’re on a roll to build something new and revolutionary that’s really going to change the landscape of cross-border payments,” Lund explained.

IBM feels the market demand for stablecoins has risen, despite the copious amount of similar coins that have flooded the market as of late. Lund hinted that IBM hopes to create an ecosystem of various digital assets, with many different types of digital assets—including stablecoins.

Cheddar asked Lund how the company’s alleged stablecoin compared to the one that JPMorgan just released. The IBM exec said that the company’s solution to cross-border transactions would be “somewhere in between.” Lund claims that this new venture would not be a proprietary coin like JPM coin but feels the major US bank is doing what’s best for them. The bank’s stablecoin will only be used with clients of JPMorgan.

IBM feels its stablecoin should be more broadly accessible and World-Wire seeks to do just that. When this project will be released is still up in the air, but the recent interview proves it is just around the corner.

Covid could not sink cruise lines — but they now face an iceberg of debt
Scared of Omicron BA.4/BA.5? Novavax Has a Vaccine for That
Peru’s metals mining industry contracts 10.7% in May – report
Letter: Britain has real expertise in managing extreme risks
Massive ‘capitulation event’ could be happening in gold – TD Securities