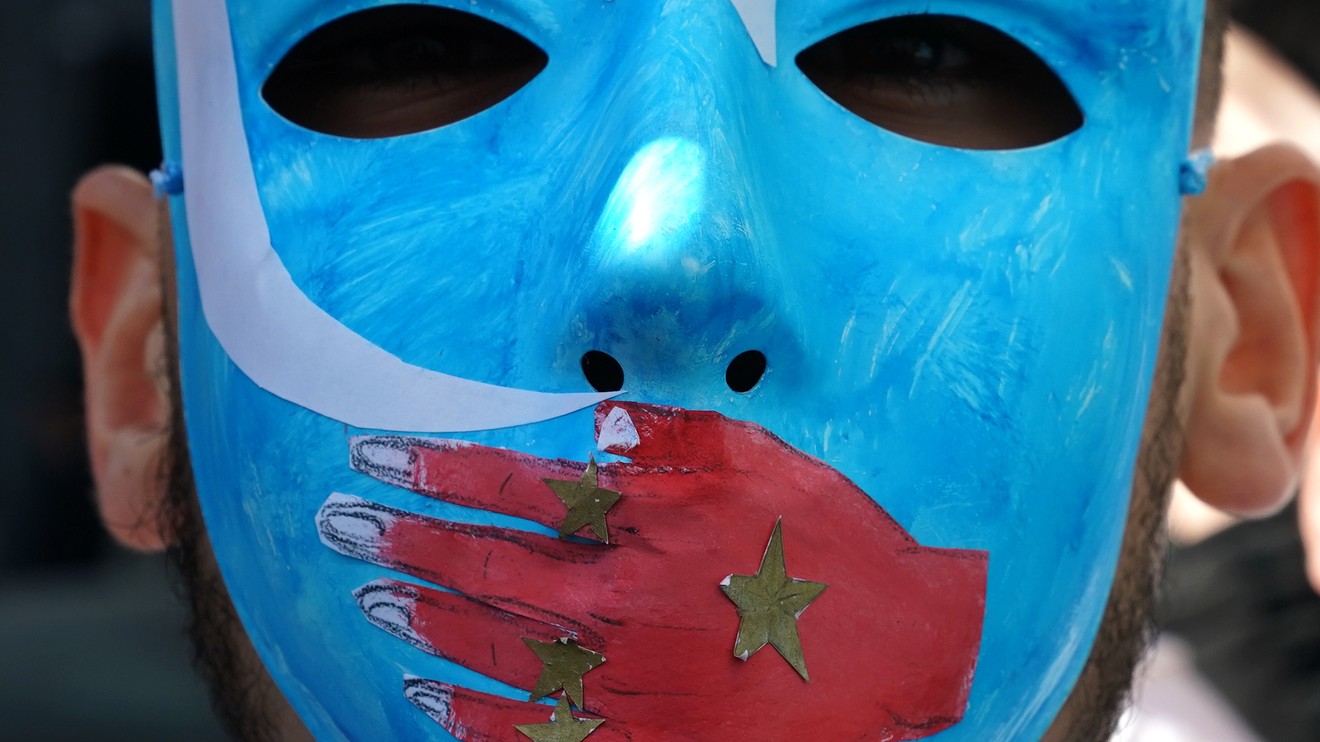 Global index provider MSCI recently announced it would quadruple the percentage of China A shares—shares of companies that trade on mainland exchanges like Shanghai and Shenzhen and were previously available only to Chinese investors—in its China, global and emerging market indexes by November 2019.

By then, A shares will have what MSCI calls a 20% “inclusion factor” in its indexes, from 5% now. Even that won’t amount to much right away—roughly 3% of its emerging markets index and less than 1% of its global MSCI All Countries World Index

But once some technical and access issues are worked out with Chinese authorities, MSCI wants to ramp up exposure to the world’s second-largest stock market until China A shares and stocks traded in Hong Kong and Taiwan comprise more than 50% of the MSCI EM index. The MSCI ACWI (which includes the U.S.) would also show a big increase in its total China weighting from its current 3.75%.

follow FTSE indexes. So if you’re a global ETF investor, chances are that within a few years, you’ll own a lot more Chinese stocks, whether you want to or not.

Craig Feldman, managing director and global head of index management research at MSCI, told me in an interview that the decision was made after “extensive global consultation” with the firm’s big institutional clients, who, he said, had an “overwhelmingly positive experience” with MSCI’s first expansion of its Chinese holdings last year.

MSCI’s goal, he said, is to create indexes that “make the widest representation…of the market opportunity of China for the international investor.” He sees the firm as a “facilitator of the feedback we get from market participants.” Translation: Wall Street and big institutions are driving this locomotive, and MSCI and FTSE are in the caboose.

The biggest issue, said Feldman, was Chinese stock markets’ lack of accessibility. But negotiations with regulators have opened markets up over the years. “There’s been a strong commitment by Chinese regulators to improve accessibility,” he told me. I get the sense that’s the only thing that really matters to either Wall Street or the index providers.

Never mind that China’s wickedly volatile market is dominated by unsophisticated individuals who regard investing as a form of gambling. They are generally winning this year: the Shanghai Composite Index

is up 19.1% this year through Friday. And never mind that the Chinese government frequently steps in to prop up share prices or take the wind out of the market’s sails.

, and Industrial & Commercial Bank of China

, which are controlled by the Chinese government. Communist Party members even have seats on the boards of directors not only of SOEs but of technology leaders like Tencent

But what’s especially striking about this big move is its timing—just as trade tensions between the U.S. and China are high and countries are leery of working with Chinese companies like Huawei Technologies for fear of espionage. And as the Financial Times reported, “Beijing has largely abandoned a list of promised economic liberalization issued four years ago, opting instead for greater control by the party and state over the economy and civil society.”

As President Xi consolidates power—he’s effectively become president for life—China is developing the most technologically advanced surveillance state the world has ever seen. Video cameras track every movement and the secret police or party apparatchiks give every Chinese a “citizen score” which rates how pro- or antisocial they are. Throw in face recognition technology and artificial intelligence and you could have a society that makes Orwell’s 1984 look like a libertarian Utopia.

Finally, in Xinjiang human rights groups estimate the Chinese government has put up to one million Uighur Muslims in “re-education” camps where they are reportedly tortured, have their beards cut, and are even forced to eat pork and drink alcohol, both forbidden by Islam.

This may not matter much to Wall Street and money managers desperate to grab at what may be their last big opportunity, nor to the index providers (Feldman told me it simply wasn’t a focus of the discussions). But it does matter to many investors, especially younger investors who care about the social and environmental impact of their investments. UBS estimates MSCI’s expansions would drive inflows of $67 billion into Chinese markets this year.

Since 2004, it has smoked both th iShares MSCI Emerging Markets ETF and the S&P 500

. It gives you all the rapid growth you’ll need without the currency issues or political headaches of emerging markets—and your money will not finance the rise of Big Brother across the Pacific.