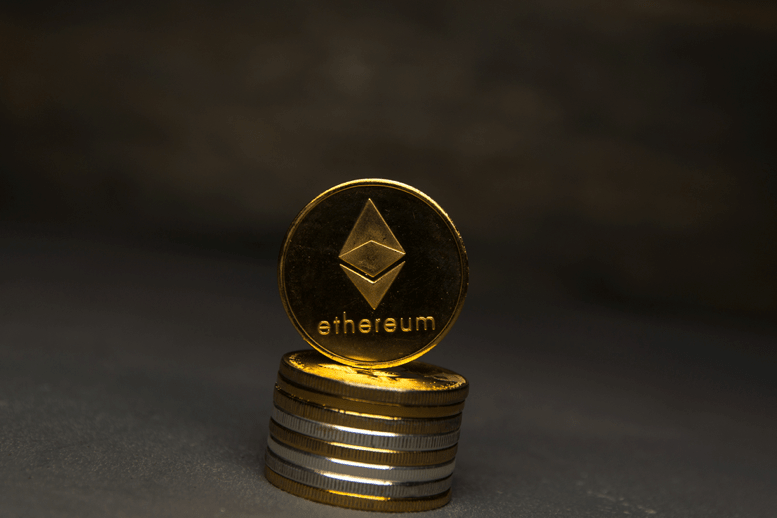 Earlier in the year, Fidelity Investments launched its arm dedicated to cryptocurrencies. Called Fidelity Digital Assets (FDAS), the branch trades in and takes custody of digital assets. Now, according to FDAS President Tom Jessop, the platform will take its time adding support for Ethereum.

The platform currently has support for Bitcoin and is still evaluating what cryptocurrencies may be added in the future.

Where Ethereum is concerned, the executive has expressed that the company is biding time:

“We’d love to have support [for] ether but you know you have a hard fork coming up and some upgrades, so I think we’re trying to see how those things work out before we make a decision to put them on the platform.”

But Jessop iterated that they are not making support decisions lightly:

“We will probably go in market cap order, that’s where the demand is but it doesn’t mean that we will list every coin […] There may be reasons why we [won’t list] a coin that has nothing to do with quite frankly client [demand].”

The digital asset body developed an internal framework aimed at evaluating cryptocurrencies. This framework considers how decentralized a coin is, how much demand there is for the coin and whether there are any “peculiarities” associated with the coin’s protocol. Depending on these metrics, the FDAS may or may not support a coin on its platform.