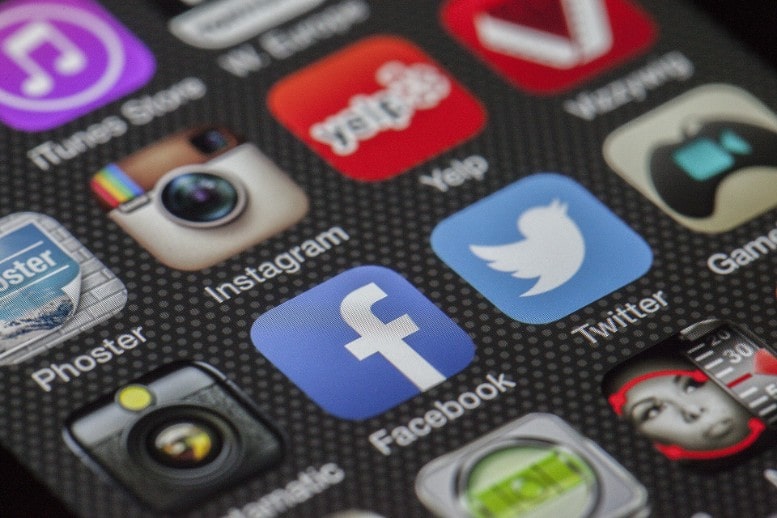 There have been Facebook coin rumors for months in the crypto community and today, the New York Times stirred them up again. According to the New York Times report, Facebook is currently working on its own digital currency to integrate into its messaging services.

A few months ago, Bloomberg released an article about Facebook developing its own stablecoin to be used on its WhatsApp messaging app. This was the start of the rumor mill, although many have discussed in the past the potential of the advertising giant adopting a digital currency.

Just like the story released today by the NYT, all of the sources remain anonymous. Facebook has yet to release any formal information regarding the matter. The times cited multiple anonymous sources who spoke to them directly, stating that the company plans on merging its three wholly-owned apps, Messenger, Instagram, and WhatsApp, into one big canopy. All three of these apps combined have over 2.7 billion active users.

According to the anonymous sources, Facebook plans on using the Facebook coin to power this canopy messaging system. Reportedly, the online advertising company has already hired 50 engineers to develop this digital token. Supposedly, the operation is so under wraps that the team has been given separate key-card access than the other employees in the company.

The most important to note from the New York Times report is that Facebook has already begun shopping the new Facebook Coin around to cryptocurrency exchanges. There were no exchanges named in the article. The project was launched shortly after Telegram closed its $1.7 billion ICO in March of 2018.

I can understand why Facebook would want to keep things under wraps about this potential Facebook coin considering the legal issues it’s run into in the past and also due to threat from competitors. However, I wouldn’t believe anonymous sources and instead, just wait for an official report to be released by the company.