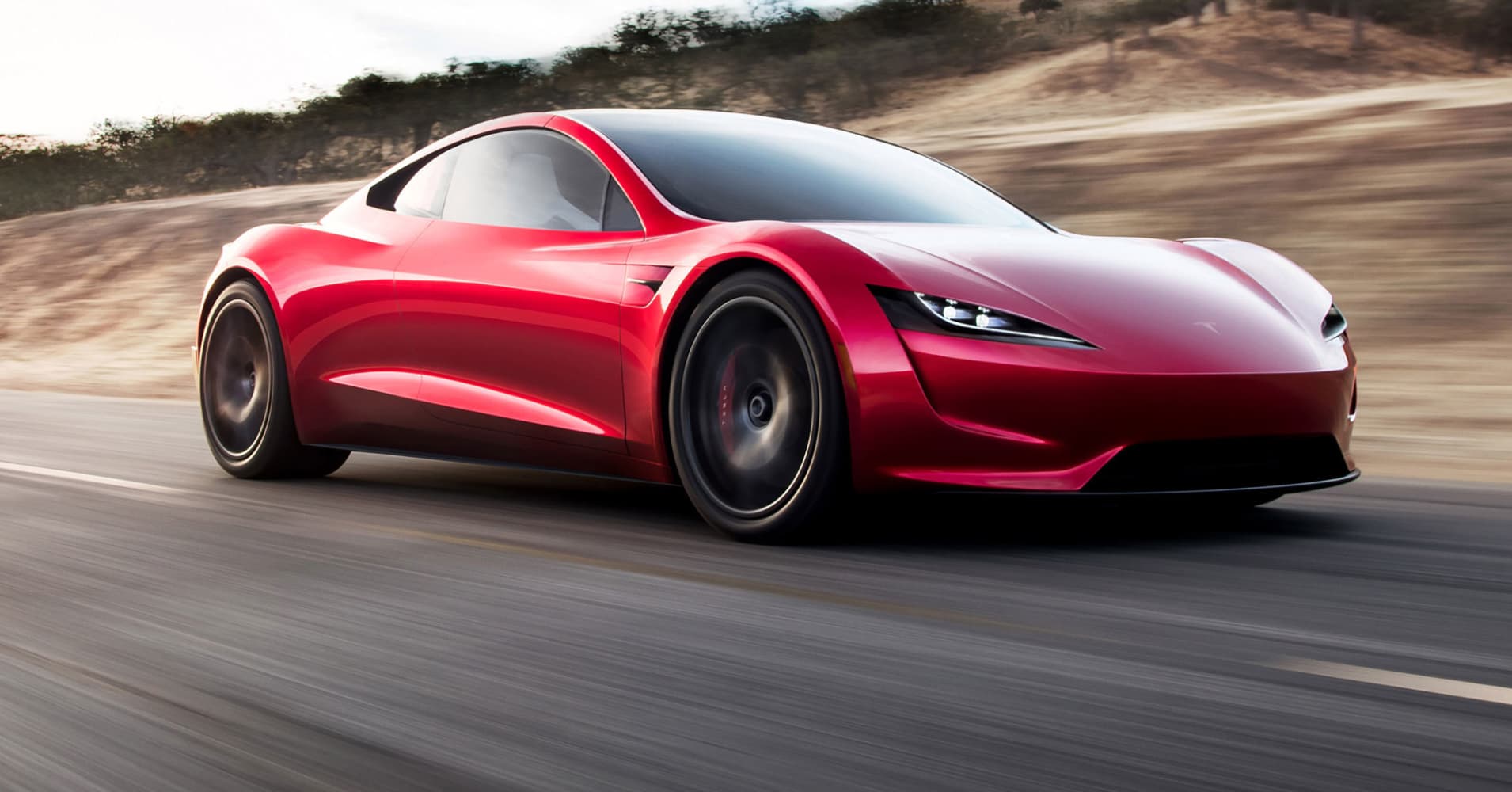 “Lithium is pretty much hitting a wall right now. If you really want to increase energy density, you have to go to a completely different paradigm,” said Yifei Mo, a materials science and engineering professor at the University of Maryland. More energy density means cheaper, lighter batteries that last longer on a single charge.

Fortunately, there are battery start-ups trying to build better batteries, ones with lower costs, improved energy densities and better performance for supercharged industrial products and consumer technology, as well as electric vehicles, which would charge more quickly and travel longer distances. Starting this year, several start-ups with batteries they believe are big improvements over current lithium-ion technology will introduce their cells to the commercial market.

“It’s taken us eight years and probably 35,000 iterations of our material synthesis just to have something that’s commercially ready,” said Gene Berdichevsky, CEO of Sila Nanotechnologies.

Sila is just one of several battery start-ups that recently received major funding to continue tweaking battery tech. Last year the Alameda, California-based company took on $70 million in Series D financing from several investors, including Siemens’ global venture firm, to build its first commercial production line for silicon anode batteries. That’s exactly one decade after being co-founded by Berdichevsky, a mechanical and energy engineer and the seventh employee at Elon Musk‘s Tesla, who led the development of the battery system in the Tesla Roadster (the car that SpaceX, also founded by Musk, launched into orbit in 2018).

Emerging variations of the current lithium-ion battery have taken about 10 years of research. Only now are start-ups gearing up for the commercial spotlight, a rollout that will take at least a few years, and possibly even another full decade.

“The material required for one car is the equivalent of 10,000 smartphones or 1,000 smart watches,” said Berdichevsky. “We’ll be in consumer devices to start. Over the next five years, we’ll scale up with automotive partners.” One of Sila’s current auto partners is BMW.

Each lithium-ion battery is composed of four essential parts: the anode and cathode — the electrodes that bookend each lithium-ion cell — a liquid electrolyte and a separator. Positive and negative currents are created as the electrolyte carries lithium ions through the separator to and from the anode and cathode. It’s this process that generates the charge that’s stored in the battery.

If the chemicals making up the anode and cathode — respectively, graphite and some type of metal oxide — heat up too intensely, it can break down the physical separator, which leaves the highly flammable electrolyte exposed. Recall Samsung Galaxy Note 7 phones exploding and you can see, literally, the problem. And maximum lithium-ion energy density today is about 260 watt-hours per kilogram; by comparison, most current electric vehicles hold between 220 and 250 watt-hours per kilogram.

One new battery technology is solid-state, which replaces not only the graphite anode with one made up of lithium metal but also the liquid electrolyte and separator with one solid piece, usually ceramic, glass or flame-retardant polymer. Taking this approach is Solid Power, a Colorado-based manufacturer of solid-state batteries that received $20 million in Series A financing in 2018. According to company executives, the battery they’re developing leads to at least 50 percent more energy density.

Secretive Stanford University spinoff QuantumScape is also developing a solid-state battery, in partnership with Volkswagen. Last year Volkswagen increased its stake with a $100 million investment. PitchBook data shows the San Jose-based start-up has a valuation of $1.75 billion. According to a press release announcing the deal, QuantumScape’s battery would allow Volkswagen’s E-Golf to travel 466 miles — its current range is 186 miles — on a single charge, making it comparable to ranges achieved by conventional gas-powered vehicles. According to Volkswagen, QuantumScape’s battery should be faster-charging and much lighter than current lithium-ion batteries.

The longer timeline for solid-state technology is a symptom of how current battery factories are set up. They’re built to handle lithium-ion production with liquid electrolytes, and switching to solid materials is more than a matter of just replacing processes on a factory floor.

While some start-ups work toward perfecting and scaling up the solid-state battery, others like Sila Nanotechnologies hope to take advantage of current lithium-ion manufacturing processes to bring batteries quickly to market. Instead of creating a solid-state battery, Sila just replaces the graphite anode with one composed of silicon, a material that absorbs lithium ions about four times faster than graphite.

What’s more, most lithium-ion batteries with graphite anodes have a charge-rate, or C rate, of less than 1 percent. Start-ups developing new cells with silicon anodes say the C rates of their batteries are much better, a key differentiator to enabling an electric-vehicle future, since most people don’t want to wait around more than an hour for a car to charge when pumping gas takes just minutes.

“We can sustain a charge rate 10 times as fast as a conventional graphite cell,” said Robert A. Rango, CEO of Enevate.

The Irvine, California-based company creating a next-generation lithium-ion batteries with silicon anodes is armed with $111 million in funding, which includes an investment made last year by South Korea battery company LG Chem. Rango said Enevate, whose batteries have been in the works for 10 years, is about a year and a half away from the first commercial deployments of its technology, most likely in electric bikes and scooters.

Still, silicon anode batteries have one potential drawback: Silicon material swells, which means every charge causes the battery to deteriorate. It’s a problem both Berdichevsky and Rango said their respective companies have solved.

“Silicon does expand, and that’s been one of the challenges of the industry,” Rango said. “In our cells, we’ve been able to contain the expansion. Our cells have specifications that meet electric-vehicle requirements.” Those requirements? That a battery is able to charge to 80 percent after it has been charged and discharged 1,000 times.

The long development timeline for these start-ups is a sign of how difficult pushing battery technology can be. And while improvements in the range of electric vehicles is certainly one of the major implications of a better battery, successors to the current lithium-ion battery will most likely be initially found in much smaller items.

“You’re talking about a generational technological shift that has to happen,” Berdichevsky said. “In 150 years of batteries existing, there have been four commercially relevant chemistries to come to market. And every time you go to these new chemistries, they get harder.”