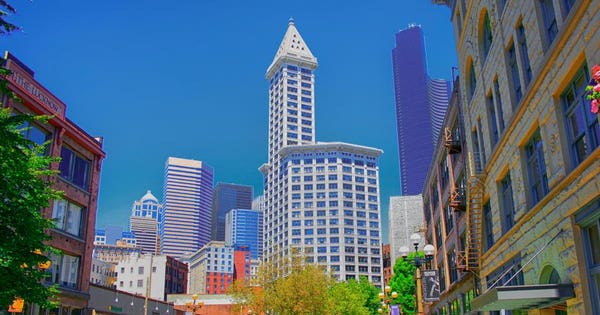 The wild West Coast home price appreciation party seems to be winding down.

After the incredibly strong home price gains over the last six years in San Francisco, Seattle, Portland, Los Angeles and San Diego, home prices were up “only” 3% to 6% over the last 12 months. In a normal year, 5% or 6% appreciation would be considered a great year but some of those cities have seen annual price increases as high as 13% in recent years.

From the bottom of the real estate bust in January 2012 to June 2018, here’s how much the Case-Shiller Home Price Index increased for those West Coast cities.

Now, it looks like the party’s over or at least someone removed the punchbowl last summer.

Data from other sources show this slow down will continue at least through December.

Good or Bad Change? The big question, of course, is whether this slowdown in home price inflation is good or the beginning of something very bad.

The fear, of course, is the change foreshadows a change in price direction, that home prices on the West Coast might start to actually fall in 2019.

Hot Economy. Right now the U.S. economy is incredibly hot. It’s hard for home prices to fall when the economy is growing fast.

Recession Watch. The U.S. economy is a long way from a recession but 2020 seems to be the most popular year for economists to predict when the next recession will start.

If we do see a recession in 2020, home prices would likely fall. The burning question is: How much? Right now, I expect/hope home prices declines in the next recession will look a lot more like the declines during and after the 1990 recession rather than the Great Recession.