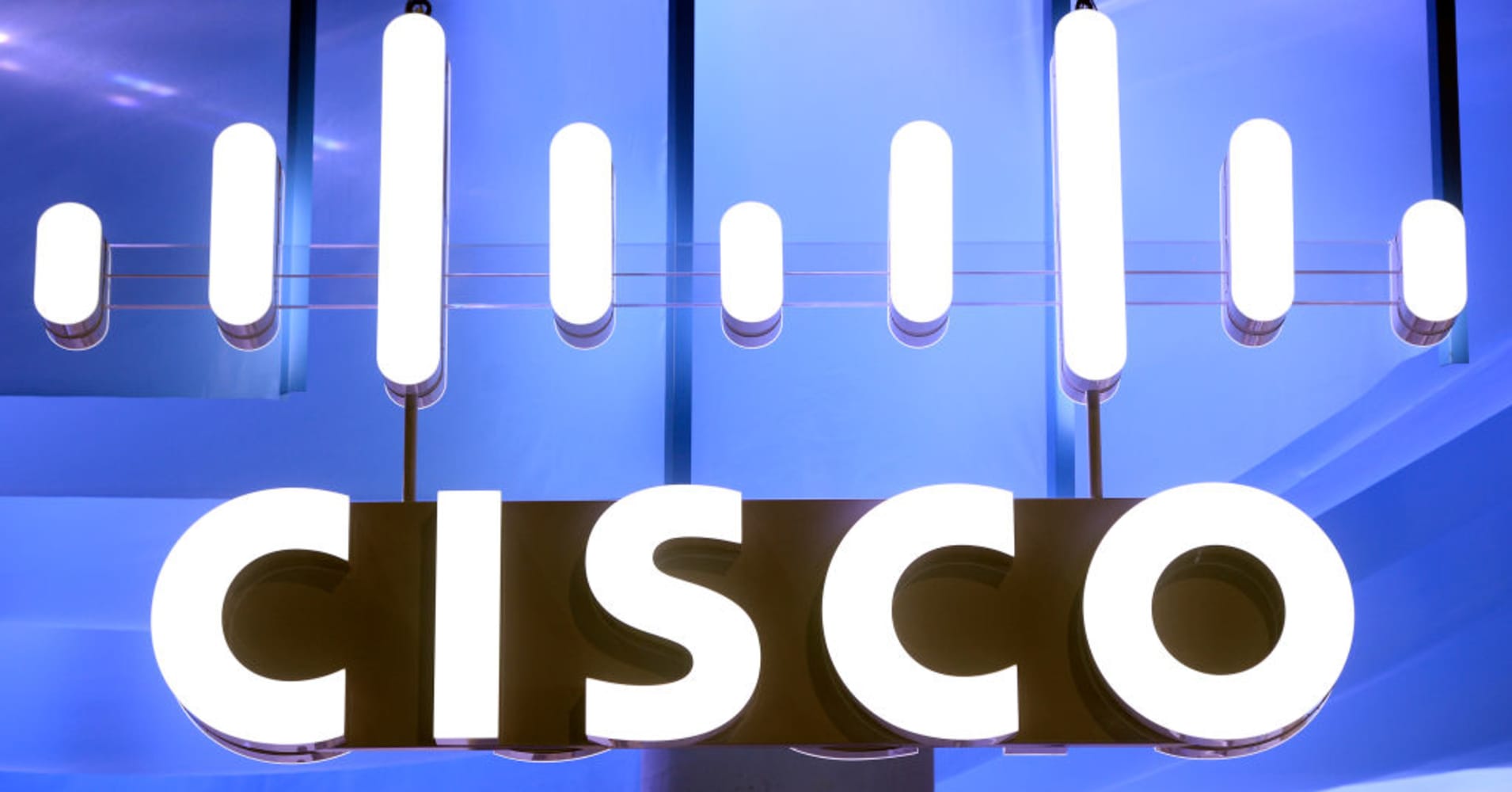 Check out the companies making headlines after the bell:

Cisco Systems shares jumped more than 4 percent after hours Wednesday after posting better-than-expected second-quarter earnings. The technology company beat on the top and bottom lines. They reported earnings of 73 cents on revenue of $12.45 billion. Wall Street estimated earnings of 72 cents on revenue of $12.41 billion. The company issued third-quarter earnings per share guidance between 76 and 78 cents. Wall Street estimated 77 cents per share. They also estimated revenue growth will be between 4 and 6 percent, while analysts estimated 3 percent. The company increased its stock buyback plan by $15 billion.

Shares of AIG sank more than 3 percent and later traded flat after the insurance company posted a surprise loss. AIG posted a loss of 63 cents per share, compared to the 42-cent profit forecast by analysts. The company’s CEO Brian Duperreault said the results were “impacted by net losses on alternative investments as well as investments in equity securities resulting from elevated volatility in the credit markets and unfavorable performance in the equity markets.” Revenue beat at $12.56 billion, compared to the $12.12 billion forecast by analysts. The company also announced a $2 billion stock buyback plan.

Yelp shares surged as much as 10 percent after hours after revenue topping estimates. The company posted fourth-quarter revenue of $244 million, compared to the $241 million estimated by analysts. Earnings per share were 37 cents, crushing estimates of 10 cents. The company also announced they are increasing their buyback program by $250 million.

Shares of CenturyLink fell as much as 10 percent after hours Wednesday after slashing its dividend more than 50 percent to $1 from $2.17. The communications services company earned 37 cents per share, compared to the 32 cents estimated. Fourth-quarter revenues were right in line with estimates at $5.78 billion.

Home Prices Finally Cooling Off? Market Slows In April But Demand Remains High Despite Rising Mortgage Rates
Namibian University Set to Offer Master’s Degree in Blockchain Technology in 2024
Mortgage Layoffs Surge As Rising Rates Crush Lending Activity
The Age of Discord
Forget the Forecasts, the U.S. is Already In a Recession… Here’s How to Profit From It!