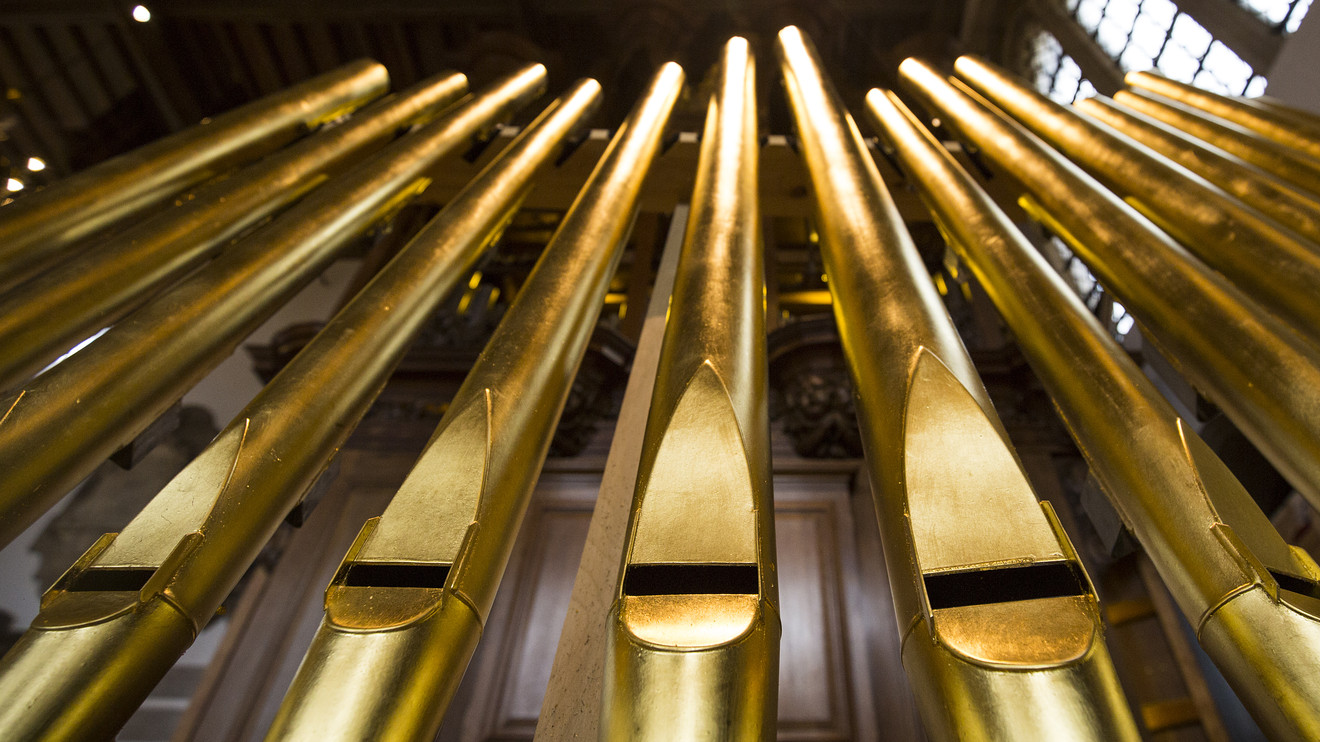 Gold has rallied 12% since last August, but it’s still a buy. So are gold mining stocks. The metal and mining companies look like a good hedge against possible global turbulence, stagflation or recession ahead. Gold is a play on possible dollar weakness, too.

which offers several precious-metals funds, including the Gold and Precious Metals Fund

That may not sound like a lot. But given the defensive characteristics of gold, those gains will look pretty nice in your portfolio if fears of inflation or recession — or some geopolitical crisis — put the S&P 500 into a downward spiral again.

Here are eight reasons to be bullish on gold

and 13 ways to get exposure to expected continued strength.

Declining bond yields: Yields on U.S. Treasurys have fallen sharply since last fall. Due to economic weakness in the U.S. they may fall further, now that the Fed has turned more dovish. This can be good for gold because it lowers the opportunity cost of owning an asset with no earnings and a negative return on equity because of storage costs.

A weakening dollar: Declining U.S. bond yields are one factor that will lead to a weaker dollar

. So will improving economies outside the U.S., as foreign central banks take action to spur growth. A declining dollar is good for gold because gold trades inversely to the dollar. “Gold trades off the dollar and the dollar trades off real interest rates,” says Holmes.

Central banks sucking up supply: You may think your student loans are a burden. But they are just a drop in the bucket compared to overall debt levels around the world. Global debt recently reached $244 trillion, or more than three times the size of the global economy, according to the Institute of International Finance.

The risks and uncertainties created by this huge global debt burden are a part of the reason central banks are big buyers of gold again, says Holmes. Central bank gold buying rose 130% in the fourth quarter, and 2018 purchases came in at 650 tons, according to the World Gold Council. That was the highest level since Richard Nixon was elected in 1968. The World Gold Council thinks central banks could buy even more gold this year.

Fear factor: Central banks like to hold gold as a form of “safe” reserves that protect against turmoil during troubled times. You should take a page from their book and keep at least 5% of your portfolio in gold for the same reason. “Gold has role in capital preservation,” says Tom Winmill, portfolio manager of the Midas Fund

which invests in precious-metals mining companies. “Gold will preserve its value when everything else is going down, and that’s a wonderful thing.”

If worries about inflation and recession return, or geopolitical tensions crop up, you won’t be the only one looking to gold for ballast. Other investors will do the same thing, and that will drive up the price of gold. “We continue to see upside to gold primarily driven by the demand for gold for portfolio diversification,” Goldman Sachs gold analysts wrote in a recent note. Slower U.S. growth and falling unemployment will keep investors worried that the U.S. economy is in the late stages of its current cycle, say these analysts, which will support gold demand.

A deal on trade: A resolution would boost the outlook for China’s economy, which would in turn boost commodity prices. That’s because China accounts for about half the consumption of global commodities, says Holmes. A key indicator to watch is China’s purchasing managers index, he says. Look for a move above 50 again, because this will signal that China’s economic growth is improving. That will support an increase in demand for commodities — and gold — both from China and from investors trying to get in ahead of increased China buying.

All you need is love: Better growth in China would help gold for another reason. “It’s all about love,” says Holmes. He thinks about 60% of demand for gold comes from people buying gold jewelry as an expression of love and affection. This kind of spending is correlated with GDP growth. “The greater the GDP per capita the more gold people buy,” says Holmes. This effect is especially strong in China.

Supply shortages: The last boom in investments in gold mines peaked in 2011, because that is when gold prices peaked as well. So by now, mining production is coming down, says Winmill, one of the reasons he is bullish on gold over the 3-5 year time horizon.

Technical factors: Since gold fell in 2012-13, it has repeatedly bumped into resistance at $1,340-$1,350 an ounce. If it breaks through this level, it will be a bullish technical signal that could suggest it keeps going higher, says James Paulsen, chief investment strategist at The Leuthold Group.

How to capitalize on rising gold prices

Gold mining stocks: Gold companies hedged a lot their production to protect against declining gold prices one or two decades ago. But those days are over. Hedging is expensive and complicated, so mining companies have thrown in the towel, according to a note by Goldman Sachs analysts Justine Fisher and Jeffrey Currie.

This means owning gold companies now is more of a direct bet on the price of gold, and less a bet on management. The shares of gold mining companies are more sensitive to the price of gold. The Goldman Sachs analysts found that gold miners which hedge actually perform a little better, on average. But that hasn’t brought the practice back.

Investors sold Barrick Gold shares hard during 2016-2018 on worries about growth prospects as the company got rid of mines to help right its balance sheet. But Barrick’s prospects improved with its recent purchase of Randgold Resources, says the Turnaround Letter’s George Putnam. He suggested the stock in this month’s edition of his letter.

Investments in mines in Mali and the Philippines have weighed on results. So the stock now looks cheap. But that could change soon because payday may be at hand. “I think they are going to get into harvest mode here,” says Winmill. He expects cash flow to ramp considerably this year, as a result.

Buy the metal: For exposure to the metal, consider these ETFs: SPDR Gold Shares

uses futures contracts to track the price of gold.

You can also just buy the metal itself. But it will cost you. Commissions are higher than what you pay on stock and ETF trades. And you will have to pay storage fees. That’ll run you about 0.5% a quarter depending how much you own if you buy through Gainesville Coins, says Everett Millman, a precious metals specialist there.

Or you can pay about $20 to have it shipped to you. Any true gold bug would do no less.

At the time of publication, Michael Brush had no positions in any stocks mentioned in this column. Brush is a Manhattan-based financial writer who publishes the stock newsletter Brush Up on Stocks. Brush has covered business for the New York Times and The Economist Group, and he attended Columbia Business School in the Knight-Bagehot program.