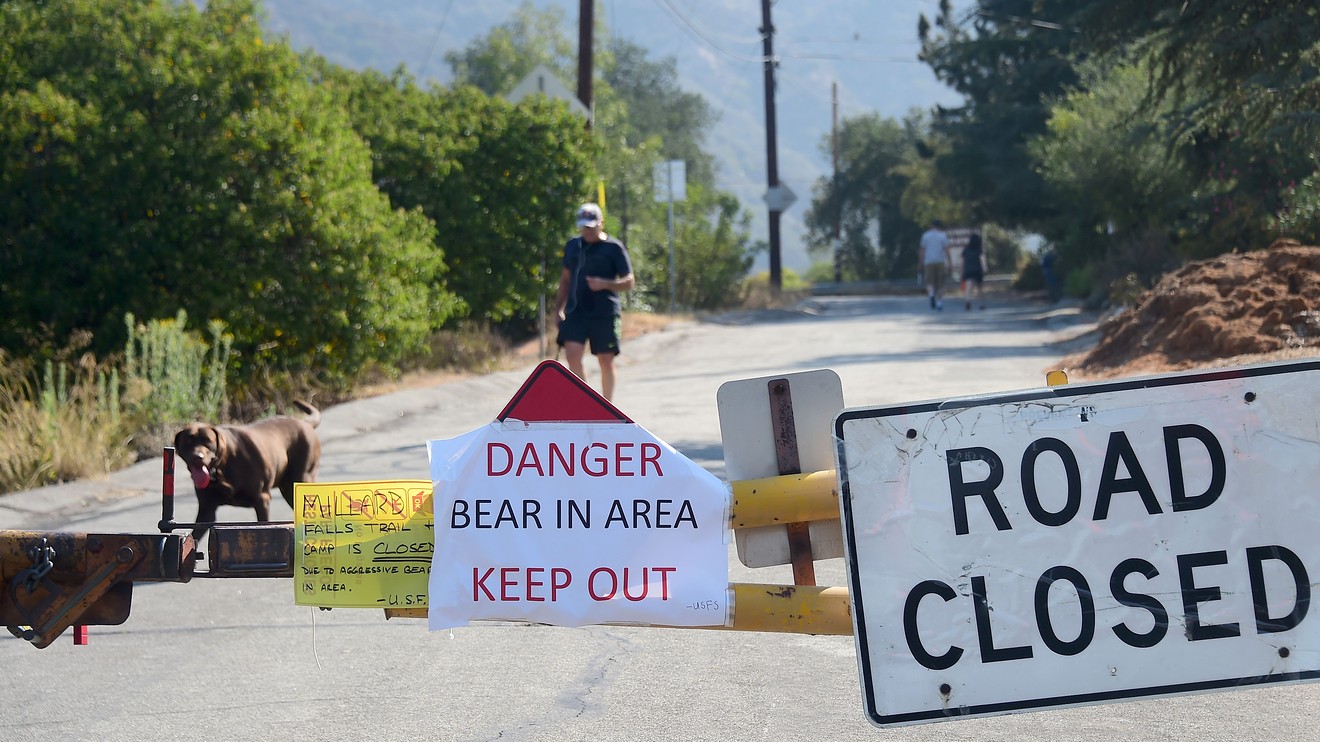 Vanguard Group will no longer allow individual investors to make new trades on certain investments that seek to magnify bets, pouring cold water on strategies that became popular after the last financial crisis.

Starting January 22, customers won’t be able to purchase so-called leveraged or inverse products via Vanguard’s brokerage platform, the firm said in a release this past week. That cuts out roughly 400 such securities and funds currently offered on that platform.

The move by the world’s second-largest money manager by assets comes as these complex products gain traction among investors and increased scrutiny from regulators because of the risks involved. Leveraged funds magnify gains—or losses—of an index while inverse products seek to produce the opposite performance of an index.

An expanded version of this report appears on WSJ.com.

Netflix Sued Over Alleged ‘Choose Your Own Adventure’ Trademark Infringement

UK energy customers have ‘borne brunt’ of supplier failures
Silver Price Prediction – Prices Rise Despite a Dip in Gold
Boris Johnson insists he will not undergo ‘psychological transformation’
Vitalik Buterin Believes Bitcoin S2F Model Gives a False Sense of Certainty
Transitioning Into Retirement: Your Plan A And Plan B