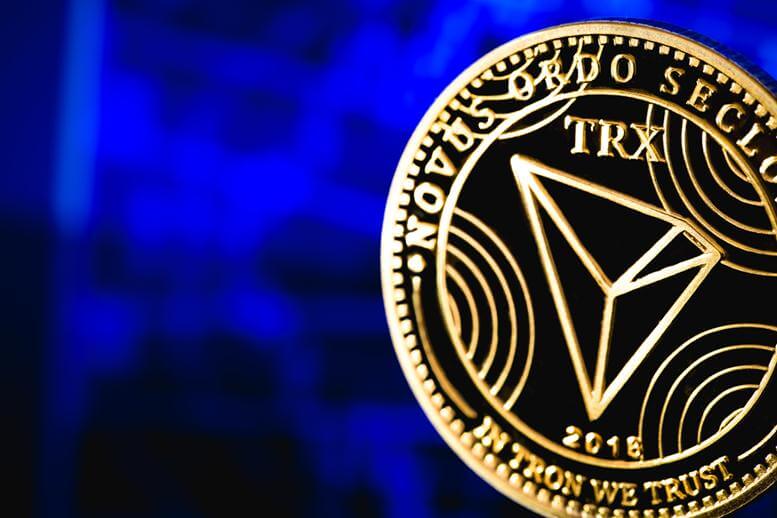 The entire cryptocurrency market has hit a bit of a bear run moving into the new week. Towards the end of last week, most digital currencies saw quite a spike in prices. That didn’t last long as most of them quickly plummeted towards the end of the weekend, taking off $5 billion from the total market cap. Today, we’ll take a look at TRON (TRX) and Ripple (XRP).

Both of these coins are seeing green today. Let’s take a closer look at why this may be.

TRON, now the world’s ninth-largest cryptocurrency by total market cap, is seeing the most percentage gains today out of all the top 25 digital currencies. The dApp-focused blockchain project has had quite the week of volatility.

Earlier this year, TRX saw a massive spike in its price, rising over 30% in less than 24 hours. However, the coin fell to -25% percent days after its high.

Lately, TRON has been focusing specifically on its joint project with BitTorrent. Lately, Justin Sun has been tweeting about the BitTorrentToken airdrop taking place for TRX holders. It seems a majority of the major cryptocurrency exchanges that hold TRX will be supporting the airdrop.

Last weekend, TRON held its niTRON Summit in San Francisco. Kobe Bryant spoke with Justin Sun to close out Day Two of the event. Bryant is an NBA legend and now venture capitalist, but during his sit down, Bryant didn’t mention anything TRON, crypto, or even blockchain related. This segment of the day was the most attended part of the event, and that seemed to be the point of including it.

Many other cryptocurrency conferences have done just that. Ripple (XRP) is notorious for bringing in random celebs at these sorts of events. It remains unknown at this time if the event is what has caused the sudden spike in TRON prices.

XRP is seeing green today, while most other major digital currencies are in the red. Ripple hasn’t released any recent news since January 17th. At that time, the company released a blog post targeting a discussion held at its Swell 2018 conference held last fall. Earlier this month, Ripple announced RippleNet had surpassed 200 customers worldwide.

While XRP isn’t up as much as TRON today, it remains unknown why XRP is seeing gains when most other coins with recent news aren’t. Still, the daily gains or losses in coins rarely reflects the progress the actual project is making in the blockchain space.

NIO Stock Is Up 30% This Month. Morgan Stanley Sees More Gains Ahead
Celsius recovery plan proposed amid community-led short-squeeze attempt
Prenups are rare. Here’s why that’s bad for wealth management
Volta: The U.S. Government Just Made This Stock Attractive
Bitcoin slides below $20,000 to lowest since December 2020