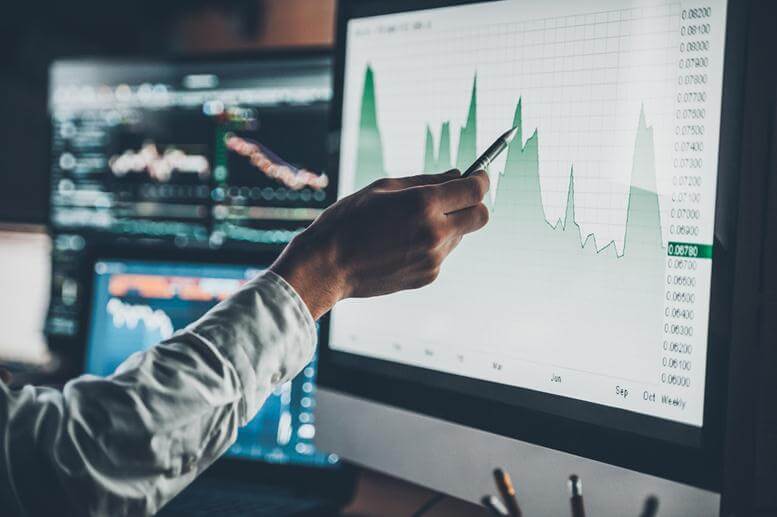 If you were excited about Friday’s news about Monero (XMR) being accepted on the Retail Row store, well, sorry to break the bad news, but according to CEO of Epic Games, Tim Sweeney, it was all a “mistake.”

Oops, but also… how?

Over the weekend, the CEO of Epic Games—the creators of 2018’s biggest game, Fortnite—admitted that adding Monero as a payment method on the games online store was a “mistake.” And not a ‘Now that I have reflected on my actions I believe I chose the wrong course of action’ mistake, but an ‘Oops! Pressed the wrong button by mistake’ mistake.

But what a mistake to make. It’s hard to understand how this could have happened accidentally.

Added on Friday, the option to pay for merch using the controversial coin has since been removed from the store.

Let’s catch you up. As stated, Epic Games developed, possibly, the world’s most popular game—ever—called Fortnite. You’ve probably never heard of it. It is so popular, that the company opened an official merchandise store named Retail Row in December.

Now, CEO Sweeney is saying that Monero had unintentionally entered the store’s payment options “somewhere along the way.” (That’s a tad ambiguous!) Nonetheless, the site’s staff removed the payment option over the weekend.

>> Bitcoin Price: Holding Steady Near $3,800, Corrections Across the Market

Monero is definitely one of the more controversial of the cryptos out there. Its protocol has a heavy emphasis on privacy whereby transaction identities remain completely private, as such, the coin has been linked on several occasions to illicit activities and payments.

Friday’s choice to partner with Monero was a head-scratcher for that reason, especially considering the younger audience who enjoy Fortnite and its merchandise. Sweeney, on his Twitter account, continued today:

“[A] lot more work is needed on volatility and fraud-proofing before bringing it to such a broad audience that includes younger gamers.”

Yes, that makes sense. But again how do make such a massive mistake? Rumors do abound that Epic Games had partnered with cryptocurrency payment processor GloBee on the Monero deal. But this has been denied by Sweeney. He also wants to drive home the fact that “Epic doesn’t have any cryptocurrency partners and aren’t in any crypto partnership discussions with anyone.”

When this payment optioned popped up on Friday, XMR gained close to 10% on the excitement. It has since lost a lot of those gains, which is pretty understandable.

So there you have it. You can’t buy merch anymore on Retail Row using XMR. That very brief three-day window has now closed. What a Monero mistake to make.