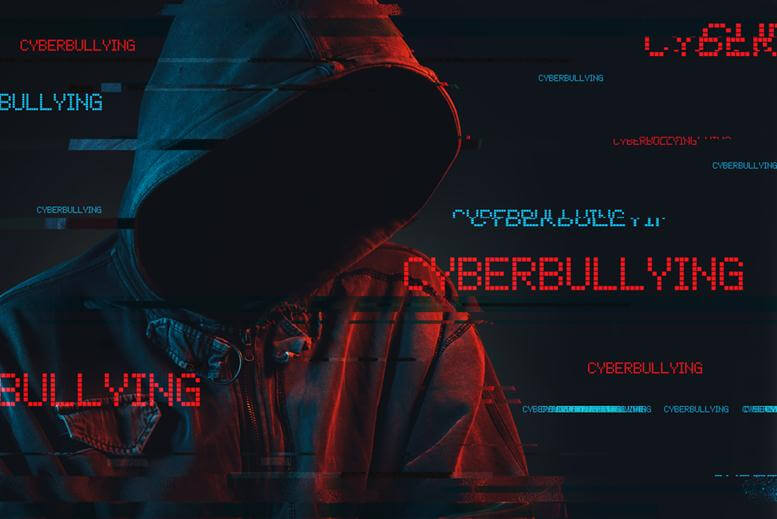 Another crypto hack has plagued the cryptocurrency space. This time, the New Zealand-based Cryptopia found itself at the center of it. The cryptocurrency exchange announced the news via the company’s Twitter this morning, stating it “suffered a security breach which resulted in significant losses.”

The exchange’s website is now completely offline, and the company states that it is undergoing maintenance. However, it is more likely that the team at Cryptopia is trying to track down the hacker and figure out how they gained access to the exchange’s system.

The initial hack figures are said to be around 19,000 ETH tokens, worth just over $2.4 million. With previous crypto hacks, these figures have been initially blown out of proportion and often are off from the final, more accurate figures. In addition to the ETH, it has been rumored that 48 million Centrality (CENNZ) tokens have also been transferred from the site to unknown wallets.

The good thing about this crypto hack is that Cryptopia revealed it to investors immediately, rather than trying to hide it. It seems the team at Cryptopia is quickly working on damage control, but it remains unknown at this time when we’ll get official hack numbers.

Investors aren’t pleased and are all voicing their opinions on why this occurred.

My first exchange to use was @Cryptopia_NZ but heard bad rumours of its level of security. If they implement $hydro‘s 2FA I might reconsider going back to use it as my main exchange! Safety first before trades 👍👍👍 @HydrogenAPI

Another felt that its focus on too many altcoins was its downfall.

I wish you all the best. However, you have listed so many shit coins it was only a matter of time until something like this happened. Staff are always distracted dealing with shitcoins instead of focusing on what matters. That’s what it looks like from an outsiders perspective.

Still, hacks have happened to a number of exchanges and are a big reason why cryptocurrency hasn’t made its full push mainstream. Until cryptocurrency exchanges get a consistent handle on security and can prove security over a long period of time, institutional investors won’t come close to owning or using digital currencies.

Crypto hacks like this are not giving investors confidence in crypto.

Investors to see $8B of supply to close out volatile June, Q2
How to Calculate Expected Portfolio Return
Bitcoin Mints Over 13,000 ‘Wholecoiners’ in the Last Days
Vitalik Buterin Believes Bitcoin S2F Model Gives a False Sense of Certainty
Seeking a single source of truth with Chris Zuczek