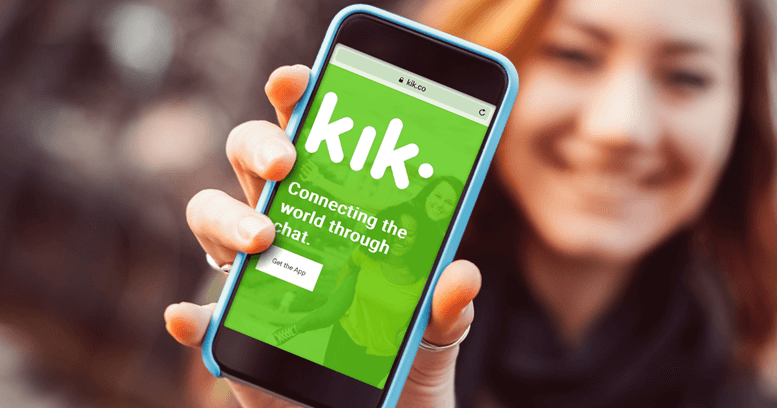 Kik, a Canadian-based cryptocurrency social media startup, has warned the SEC that it would fight back against alleged securities infractions. As first reported by the Wall Street Journal, Kik is fighting back regarding its 2017 initial coin offering (ICO).

During its ICO, the Canadian-based app company raised almost $100 million in ‘kin’ tokens. At the time, the SEC was cracking down hard on ICOs and deeming them as “unregistered securities.” Jay Claton, the SEC Chairman, made a firm stance on ICOs in February of 2018 and said, “I believe every ICO I’ve seen is a security.”

It seems Kik has now decided to fight back. Yesterday, the founder and CEO, Ted Livingston, published a blog post in regards to the report issued by the Wall Street Journal. In this post, Livingston stated the crypto startup was ready to take action and go head-to-head with the SEC.

This news comes after the startup was issued a Wells Notice by the SEC on November 16th, 2018. The notice outlines why they believe there was a securities infraction. Immediately following the notice, Kik issued its Wells Response rebuttal on December 7th.

Now, Kik is waiting to see if the SEC commissioners will make a case against them. The company isn’t challenging the SEC to change its laws to fit crypto but rather is challenging its definition of an investment contract under securities laws.

“The Commission has strayed well beyond the scope of its statutory authority to regulate the offer and sale of securities. But [this] attempt to water down the Howey analysis to expand its regulatory authority will not stand up to meaningful judicial scrutiny.”

It remains unknown how long it will take the SEC to respond to Kik’s challenge.

Stocks making the biggest moves midday: Exxon Mobil, Alphabet, Kellogg, Charles Schwab and more
Episode 4: Playboy vs Rusty and Edie
How Inflation Impacts Your Retirement Income
Divorcing With A SLAT – 5 Things You Should Know
INSIDE SECRETS: The True Scale of Silver Manipulation Revealed