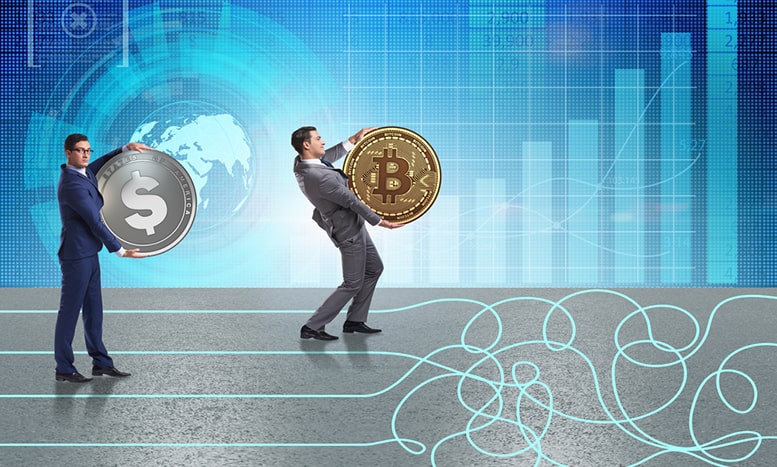 Bitcoin just recently fell to its lowest levels in more than a year yesterday, but Lee remains convinced. Originally, Lee cut his Bitcoin year-end prediction by $10,000—from $25,000 to $15,000.

“Days like this, it does make me wonder,” said Lee to CNBC. “These past few days have definitely been a negative development.”

The Fundstrat advisor contends that more oversight from US regulators and institutional involvement could push the prices of BTC up. Lee told CNBC that the upcoming launch of Bakkt, the digital assets platform run by the New York Stock Exchange, could peak investor interest as it is set to launch at the end of January 2019. Often, digital currencies see a ‘boost’ during a run-up to a major product launch.

>> Bakkt Looks for Support for Its Next Futures Contract

Elaborating more on his US regulation comment, Lee explained:

“Once we have that [regulatory clarity], I think, institutions will feel more comfortable in making bets.”

From its peak in early January 2018, the total cryptocurrency market has fallen over $600 billion USD. Uneducated investors flooded the cryptocurrency market around Thanksgiving of last year when the market remained consistently green for nearly 6-8 weeks. Around Christmas, the market took a stagnant turn, only to hit its record peak in the first week of January.

When the market corrected after its peak, new crypto investors began panic selling. Many educated investors know correction in any market is inevitable, but those new to investing did not. Thus, the widespread dump of cryptocurrencies.

Now, only those that truly believe in the power of Bitcoin and the blockchain remain!