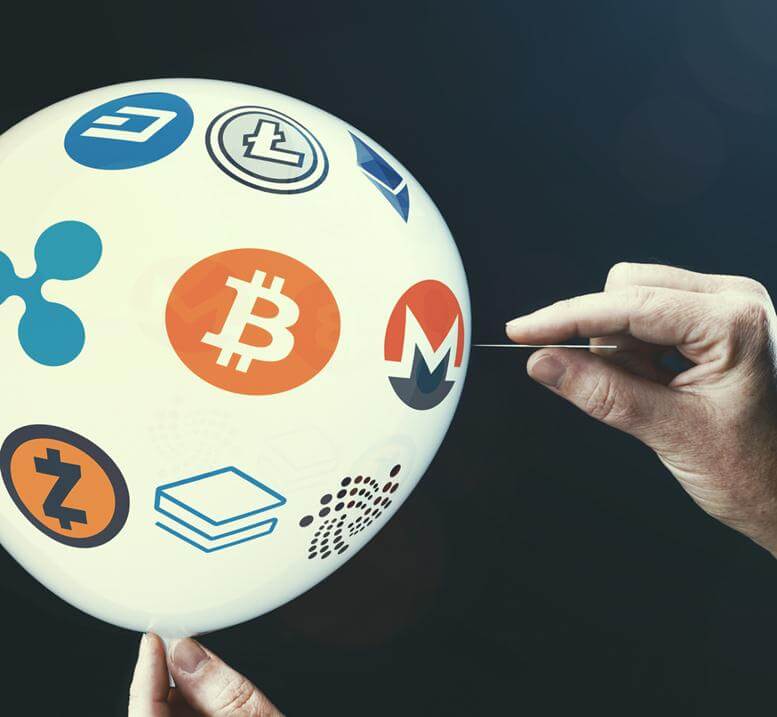 Crypto donations are not new. They weren’t in 2017, the year of the crypto boom, nor are they in 2018. But each time they happen, whether it’s donations in cryptocurrencies or fiat currencies, it’s proof that not everyone in the crypto space is there for only themselves.

Vitalik Buterin (age 24), the creator of Ethereum, was the latest to make a donation.

Back in May of 2018, Ashton Kutcher, alongside Ripple, donated $4 million to the Ellen Wildlife Fund. In June, Ripple gave a whopping $50 million to universities in the United States. Following the destructive floods that hit West Japan in mid-July, Binance (the largest crypto exchange in the world) called for crypto donations. They were intended to provide relief for those affected. Then in August, Ripple was back at it again, partnering with Madonna to raise funds for the Malawi Orphanage.

This week we have seen more crypto donations, this time coming from Vitalik Buterin. The decision to make these donations came out of various threads on Twitter. You can find them on Buterin’s page. Here is one the responses:

The recipients of the $300,000 in cryptocurrency Buterin donated this week include Prysmatic Labs (see tweet above), Sigma Prime, and ChainSafe Systems. All three are blockchain startups.

Even if you are skeptical of crypto donations, or perhaps even Vitalik Buterin, who has been at the center of a few scandals (like when he said he was against Apple), it’s nice to see people in the same space helping others. And to do it in December, well, it looks like Christmas came early for Sigma Prime, Prysmatic Labs, and ChainSafe Systems.

What do you think of Buterin donating $300 thousand in crypto? Do you think it will help these startups achieve their goals in the new year? Let us know what you think in the comments below!

Pending Home Sales See Surprise Rebound In May But Experts Warn Housing Market Is ‘Undergoing A Transition’
NFT​.NYC — How the Web3 space is validating the work of digital artists
SEC Chair Gensler Affirms Bitcoin Is a Commodity — ‘That’s the Only One I’m Going to Say’
Stocks making the biggest moves premarket: CarMax, FedEx, Seagen and more
The Most Hotly Desired Element In Luxury Second Homes