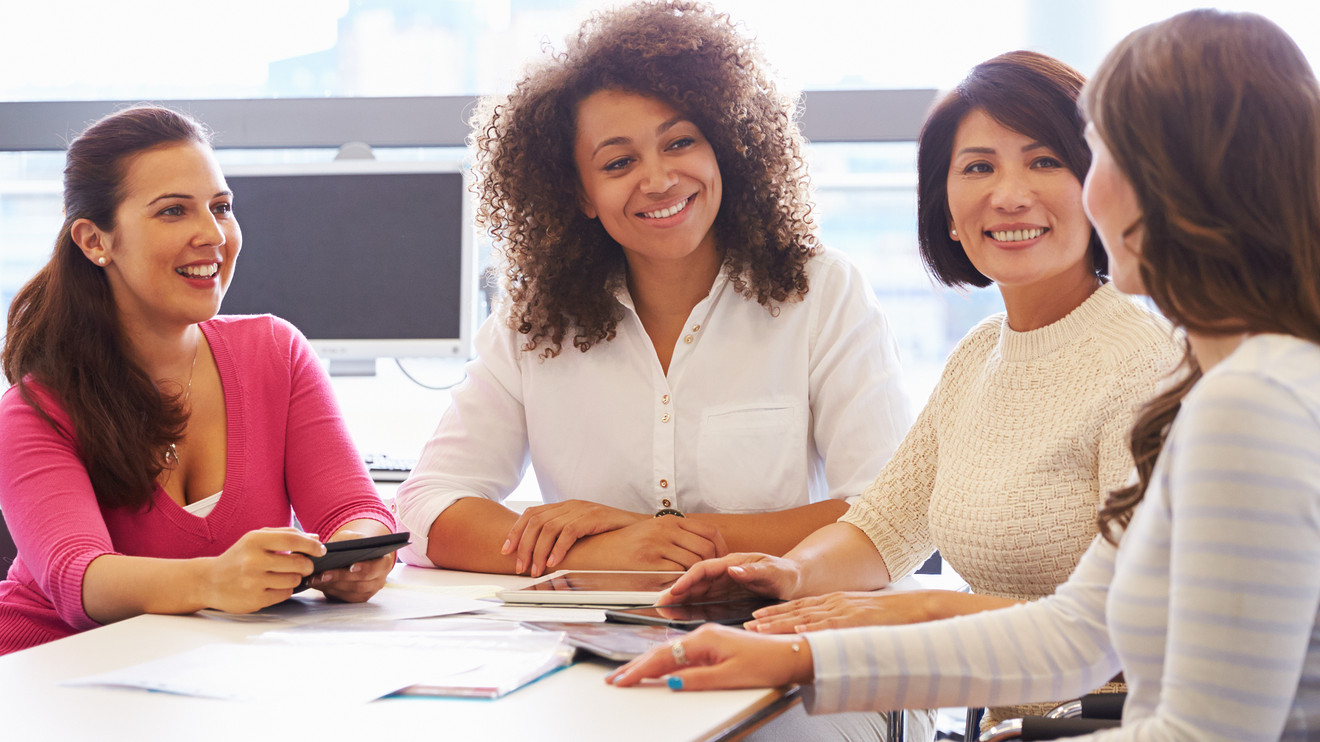 One of the fundamental components of Responsible Investing, particular those strategies with a focus on environmental, social and governance (ESG) factors, is diversity. While some may continue to struggle with diversity from a wholly moral perspective, one need not feel an ethical obligation toward diversity to see economic benefits from a financial perspective.

One doesn’t need to be a feminist to embrace gender diversity at a corporate or investment level, merely a capitalist, as there is a growing body of evidence that proves diversity is good for returns. Indeed, it is increasingly rare to see an element of economic performance that cannot be enhanced by gender diversity.

For those that may remain skeptical about gender-lens investing, here are 10 ways that women boost the bottom line.

1. Return on equity: Fortune 500 companies with the highest percentage of women on the board outperformed those with the least representation by 53%, according to a study by Catalyst. These also boasted higher returns on invested capital and return on sales.

2. Women and alpha generation: A study by Derek Bingham at Goldman Sachs found that “companies with higher percentages of female employees have seen average annual alpha of 3.3% across all subsectors within [the GS] framework.” Alpha measures the excess return of an investment relative to a benchmark, so positive alpha is a good thing.

3. Women in venture capital: Venture-capital firms that “increased their proportion of female partner hires by 10% saw, on average, a 1.5% spike in overall fund returns each year and had 9.7% more profitable exits,” per one Harvard Business Review study.

4. Women as business leaders: Looking at profitable companies, a firm with 30% female leaders can expect to add 1 percentage point or more to its net margin, compared with less diverse similar firms. The average firm in the study had a net margin of 6.4 percent, meaning a 15% diversity dividend for gender-diverse companies.

5. More women, less volatility? At least one study has found that having more women on Wall Street could reduce market volatility due to introduction of differentiated investing behavior. A recent review by investing platform Stash found men more 87% more likely to sell during period of market volatility.

6. Higher valuations: When looking across 300 of their portfolio investments, First Round Capital, a venture-capital firm focused on seed-stage funding to technology companies, found companies with at least one woman founder performed 63% better (based on valuation) than all-male teams.

9. Women and corporate earnings: A McKinsey study found that if all countries boosted their gender equality at the rate of the fastest improving country in their region, it could boost GDP by as much as $12 trillion. And of course, a growing GDP translates into stronger corporate earnings, and therefore stock market performance.

by 226%, according to trading platform Quantopian.

It’s little wonder, then, that investment firms are taking note of feminomic forces and have launched a slew of products to capture those returns. Pax Ellevate Global Leadership Fund

launched in 2014, and the Glenmede Women in Leadership Fund

launched in 2015 were the pioneering early adopters of gender lens strategies. While assets under management remain modest, the Pax Ellevate fund, for example, has consistently beaten its benchmarks. Over 5 years, it’s up an annualized 10.07% through Sept. 30, for example, while the MSCI World (net) index is up 9.28%.

There have also been a number of recent global launches, including the Evolve North America Gender Diversity ETF

launched in September specifically to take advantage of the Japanese governments “womenomics” programs.

has targeted $500 million for companies founded, led or owned by women. A number of smaller venture-capital firms are also getting into the gender lens game, targeting firms with female and diverse founder groups.

To be clear, no one is suggesting that investors forgo investments in male-led funds, firms or founders. But given the clear indications that women-led initiatives can be immensely profitable, perhaps it makes sense to spend a little more time investigating the “broad market.”