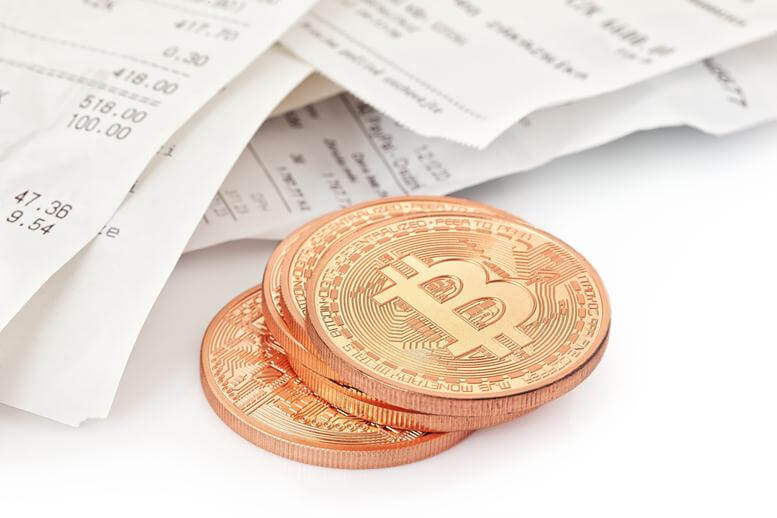 As we wrap up 2018, crypto players are starting to publicly come out with their Bitcoin price forecasts for the new year. Some are bearish, using the fact that BTC was nearing $20 thousand this time last year. Others, however, continue to be bullish. Spencer Bogart of Bitcoin Capital is one of the latter.

In a recent interview with CNBC, when asked whether he believes BTC will hit $50,000, Spencer Bogart said yes, but maybe not as soon as bulls are forecasting.

“Absolutely it can go that high,” said Bogart, “how long will it take, I’m not sure.” That’s a different but realistic approach to the future of Bitcoin price, compared to someone like Tom Lee, who reiterated his $15 thousand year-end prediction last month.

What Caused the Downward Slide?

The crypto market is aware of the downward tumble in the Bitcoin price. However, players remain divided as to what the cause of it was. Was it because Bitcoin was never meant to succeed? Just another Ponzi scheme? Bears may agree. Or, was it because of the individual players buying the digital currency, not being mature enough to learn the ropes before climbing up them?

For Spencer Bogart, co-founder of Bitcoin Capital, he is of no opinion. He is simply ignoring the BTC price.

Bogart said that if you ignore it, it becomes evident that 2018 has been a “fantastic year” for the digital currency. “This is the first year we have started to move to scale Bitcoin with a lightening network where you can transact extremely quickly and extremely cheaply,” explained Bogart.

>> Has Tether Told the Truth All Along? Bank Statements Say 1 For 1

A Signal to Buy In?

He added that in 24 months, people may look back and say “why didn’t I buy now?” The interviewer didn’t seem to support the idea as much, jokingly responding back saying “I hope so. I hope it’s not more of a question of why did I buy then?”

Some people are worried about the Bitcoin price lingering around $3,000, but Spencer Bogart is not one of them. Everyone is different, though.

What direction do you think BTC is headed in for the new year? Let us know in the comments below.

Crypto Firm Voyager Digital Secures a $500M Line of Credit From Alameda Ventures to Cope With 3AC Exposure
3 Cyclical Stocks that Credit Suisse is Considering
The 6 Phases of Foreclosure
Investors to see $8B of supply to close out volatile June, Q2
ACADIA Stock: Deep Discount or Trap for Investors? Analysts Weigh In