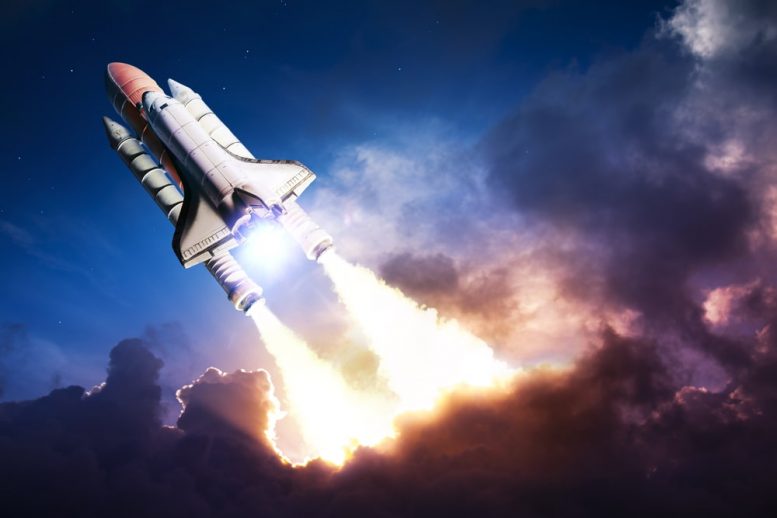 Cryptocurrencies are absolutely booming this morning, just in time for the holidays! All but five digital currencies that are in the top 100 are trading green. This is quite a shift, as 2018 has been a negative year for digital currencies. Today, we’ll take a look at Ripple (XRP) and Bitcoin Cash (Bitcoin ABC).

The CEO of Ripple, Brad Garlinghouse, sat down yesterday for a ‘Ask Me Anything‘ chat with the company’s VP of Marketing. Monica Long asked Garlinghouse a series of questions surrounding Ripple and XRP. Of course, she asked Mr. Garlinghouse if XRP was a security or not. The Ripple CEO has been asked this countless times, and every time he answers with a resounding, “No.”

“I think it is very clear XRP is not a security. There is a whole bunch of base layer reasons for that. One of the most important I think is if Ripple the company shuts down, XRP trades on over a hundred exchanges around the world and XRP will continue to trade. Ripple is one important participant in the XRP ecosystem but there are a whole bunch of participants.”

Thus the difference between XRP and Ripple, which are often confused. However, XRP often rises when Ripple makes major announcements.

Bitcoin ABC has won the hash war, and today, it’s dominating the cryptocurrency market. At press time, Bitcoin Cash is seeing the most percentage gains out of all the top 70 cryptocurrencies. The digital token’s rival, Bitcoin SV (BSV), is also seeing gains, but not as high.

It remains unknown at this time how long Bitcoin SV will last, but it seems Bitcoin Cash (Bitcoin ABC) is here to stay.

What do you think about Ripple and Bitcoin Cash?