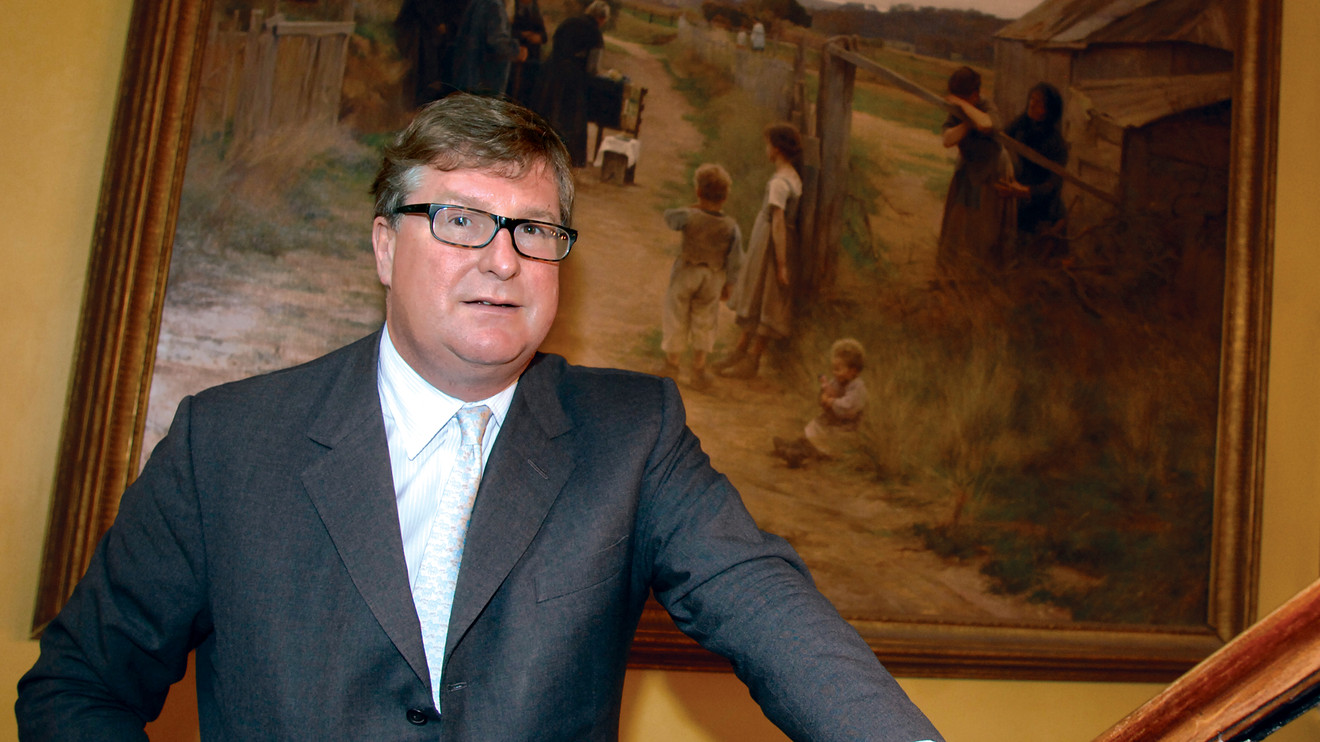 Operating profit has slumped to £8.7 million (roughly $11 million) for the year ending in April 2018 from £18.6 million, according to the latest accounts for Odey Asset Management, which were published Friday at Companies House.

A note in the document, seen by MarketWatch, said: “Although the year shows a fall in revenue, this was in line with expectations based on net outflows of assets under management.”

During its financial year it saw the closure of two funds, Odey European Absolute Return Fund and Odey European Allegra Fund, which closed in April 2017.

Assets under management as of this April were $5 billion, down from $6.1 billion in 2017. Management described the performance as “satisfactory.”

In recent weeks Odey, who made an estimated £220 million in the wake of the Brexit vote, has made big bets against the U.K. economy post-Brexit.

Odey Asset Management has declared short positions worth a reported £149 million against a raft of retailers and consumer-facing firms.

The partnership had around 18 members during the year, who shared £8.6 million, which was down from £17.8 million.

The member with the largest entitlement, thought to be Crispin Odey, saw his income fall from £5.5 million to £1.4 million over the period.