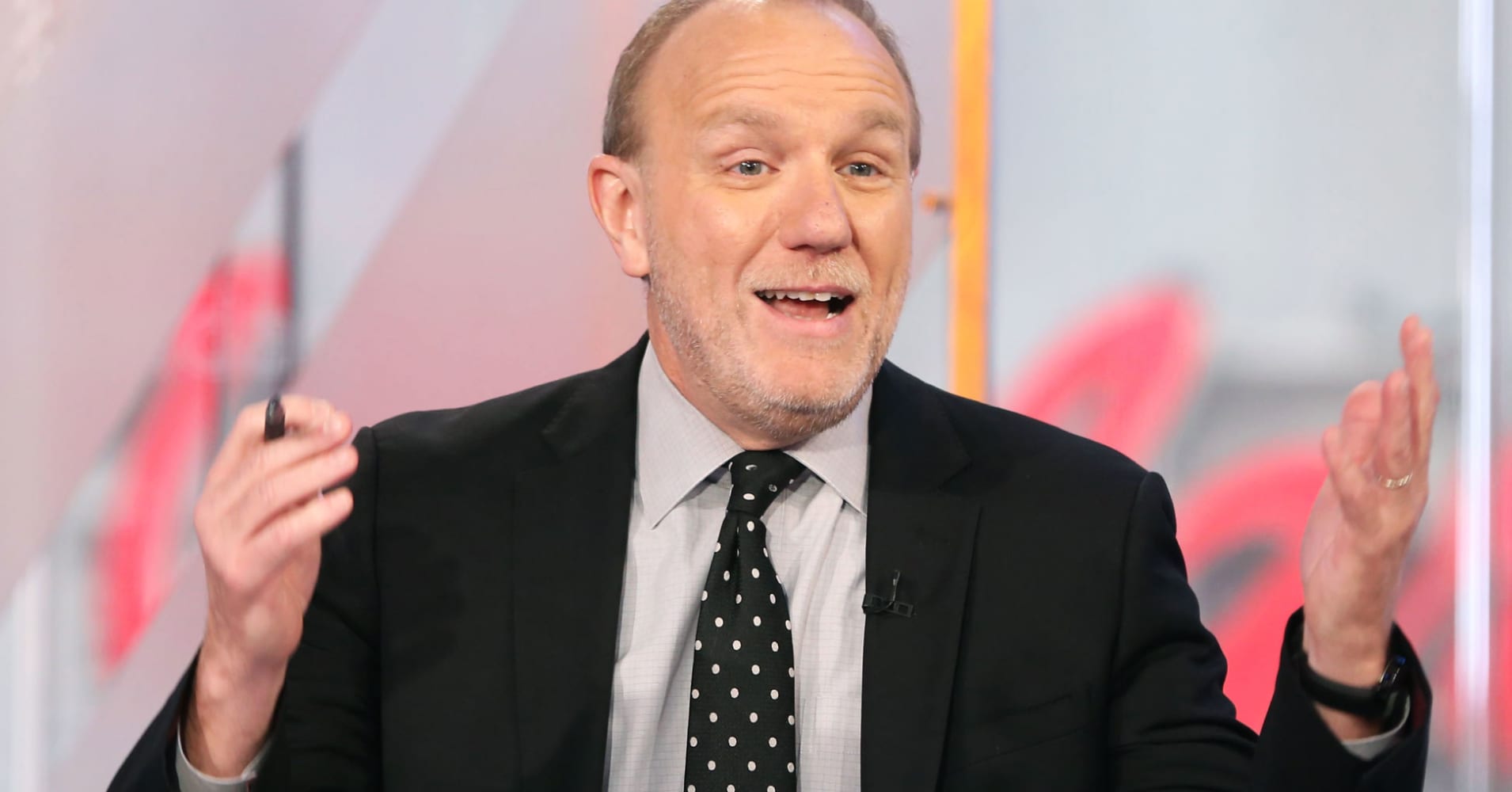 The stock market is likely to remain highly volatile, but the economy is unlikely to fall into a recession and that makes it a good time to “buy the dips” again when stocks fall, Leuthold chief investment strategist Jim Paulsen said.

“If there’s no recession, to me it’s a buyable correction. They don’t tend to get super deep and they tend to reverse. The whole key is the recession,” he said in a telephone interview.

Paulsen agrees with many Wall Street forecasts that 2019 will see a slower pace of growth in the low 2 percent range, but no recession.

“That’s one of the reasons I’m bullish again here. I’m betting we don’t have a recession. I think if we didn’t see the low, we saw something pretty close to it,” he said. “On days when it’s really dying, it’s a good time to buy … on days, when it’s rallying hard, just stand pat. That’s what I would look at doing.”

The S&P 500’s closing low was 2,351 Monday, after a sharp drop in the half-day Christmas Eve session, giving it a 19.8 percent decline from its September high. Since Monday, it has swung hard in both directions, but was up about 3 percent for the week as of Friday morning.

“I think sometime in 2019, if you buy down here in this area, you’ll probably be happy,” he said.

WATCH: Don’t panic when stocks are getting slammed

Technical strategists said the market could continue to chop around for weeks or months before it finds a definitive floor, even if it is at recent lows.

“We’re just into volatility now. You’re going to see ups and downs now at least for a while,” he said. “I don’t think it’s going to be months, but for the next couple of weeks it’s going to be volatile.”

Paulsen said that after the sell off and with strong earnings growth this year, valuations have become much more attractive. The forward price-to-earnings ratio for the S&P 500 is now 14.4, compared to 18.4 at the beginning of the year.

“We took valuations from the upper quintile to the lower quintile in less than a year. Then if growth slows, that will put a pause on the Fed and bond vigilantes,” he said. “If the economy doesn’t go into a recession, then it can be revived again without rate pressure and from a much lower valuation level that has room to run.”