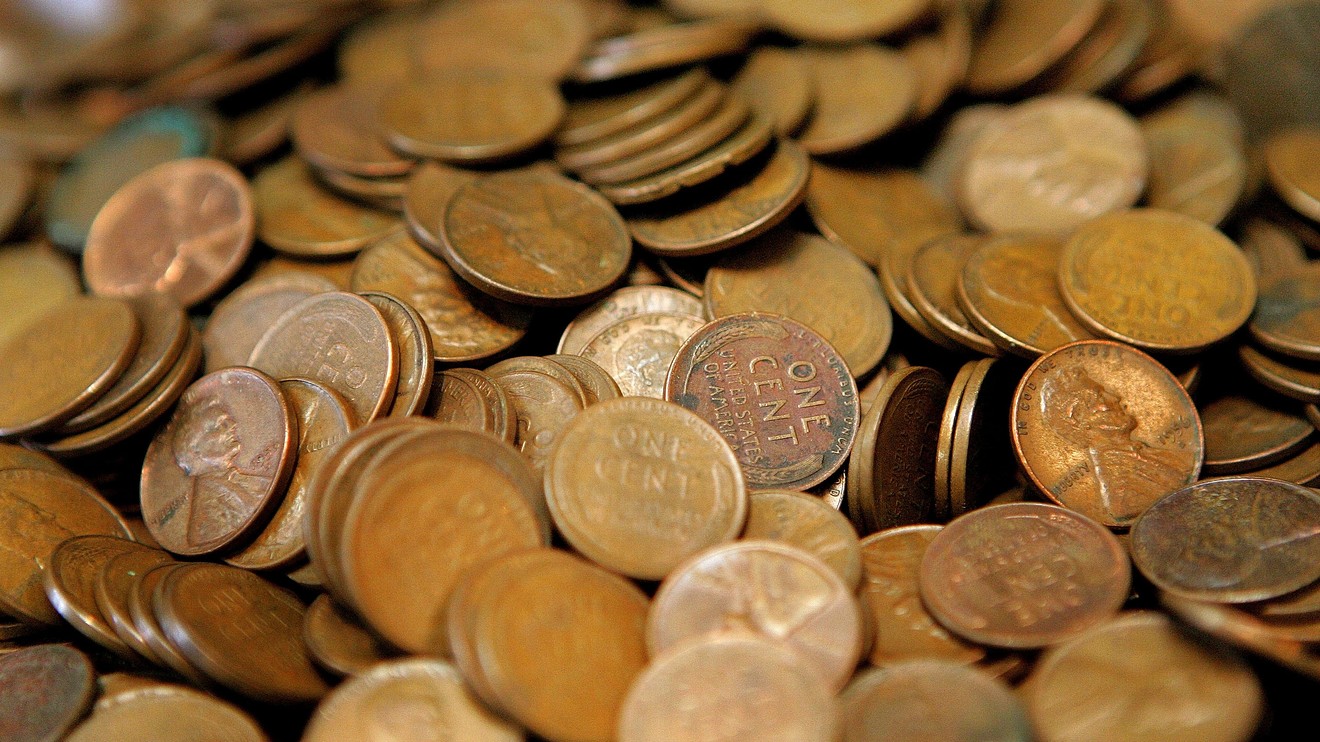 Fees and expenses are no longer one of the most important factors to consider when choosing an index fund.

I thought I would never say that. But I also never thought that any index fund would reduce its expense ratio to zero. Yet that is exactly what Fidelity recently did with two index fund offerings — the Fidelity Zero Total Market Fund

Financial advisers will inevitably get lots of inquiries from investors wanting to shift their index fund dollars into Fidelity’s new funds. That may or may not be a good idea. But advisers can perform a real public service by using the occasion of those inquiries to teach clients that the differences between the expense ratios between Fidelity and other low-cost offerings— such as those maintained by Vanguard or Schwab — are dwarfed by other considerations.

Not all indices are created equal, even those that ostensibly are trying to achieve the same thing. These differences in index construction can lead to disparities in return that are orders of magnitude larger than those caused by differences in expense ratios.

Take the various indices that are benchmarked to the entire U.S. stock market. What could be more straightforward than that, you might ask? In fact, there are many devils in the details. One of the most significant is determining whether a stock’s weight in the index is a function of its entire market cap, or just that portion of its market cap that derives from shares that are publicly traded (its “free float”)?

is benchmarked to the Dow Jones U.S. Total Stock Market Index.) In none of the last five years was there a calendar year in which any of these funds’ benchmarks produced exactly the same return.

On the contrary, in some years there was a wide discrepancy between the best and worst of the three. In 2015, for example, the best-performing total U.S. stock-market benchmark produced a return that was 28 basis points greater than the worst. That compares to a 3 basis point difference between the expense ratios of the Fidelity Zero Total Market Fund and that of the Schwab Total Stock Market Index fund — and a 4 basis point difference between the new Fidelity fund and Vanguard’s Total Stock Market Fund.

Even if two index funds’ underlying benchmarks produce exactly the same return, furthermore, their performance can still diverge because of something known as tracking error. Such error crops up when a fund is unable to exactly match the return of its benchmark.

There are many sources of tracking error, but one of the biggest for all-market index funds is that none of them owns stock in each and every publicly traded company — even though the total stock market is made up of each and every stock. On the contrary, they use various statistical sampling techniques to pick stocks whose performance, on average, should come close to that of the index itself. But the operative word here is “should.” And, in any case, different funds employ different sampling techniques.

To be sure, tracking error is typically of a smaller order of magnitude than discrepancies caused by index construction. But it still can be just as large as any savings produced by moving to a Fidelity “Zero” fund from a different index fund with not quite as small an expense ratio.

Another source of performance differentials, for open-end index funds, is known as tax efficiency: How good a job does the fund do of avoiding capital gains taxes?

You might wonder why an all-market index fund ever realizes any capital gains, since it is supposed to buy and hold stocks in perpetuity. But these funds still must sell shares whenever there are more redemptions than inflows, or when a stock gets bought out.

As a general rule, funds that have been around for longer are able to be more tax efficient since they will have a larger pool of so-called tax-loss carry-forwards. These are capital losses that the funds realized in the past and which they can use to shelter capital gains. This is one factor that potentially could adversely impact these new Fidelity funds relative to longer-lived total-market index funds.

The bottom line? We can all celebrate the competition between index providers that has brought expenses as low as they now are. But one consequence of these low ratios is that they no longer are near the top of the list of factors we should take into account when choosing an index fund.

Related: Fidelity now offers zero-fee funds. What does that mean for you?

Also: The best strategy of the record-long bull market? Not trying to beat it