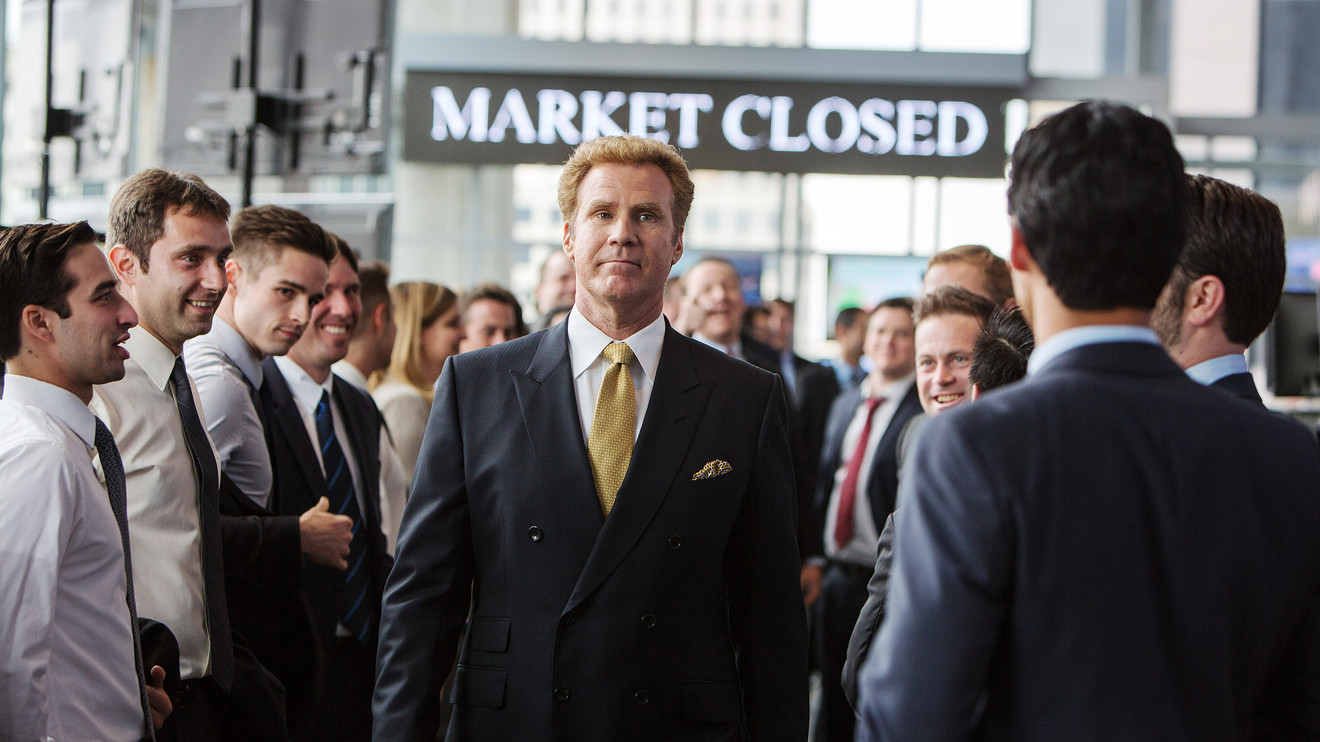 The U.S. stock market is on track to post its worst weekly performance in about seven months, but the sharp losses on Wall Street hasn’t resulted in an investor exodus from stocks.

According to FactSet, equity-based exchange-traded funds have seen positive flows over the past week, a period that coincides with some of the worst sessions in months, if not years. Roughly $5.4 billion flowed into U.S.-listed stock ETFs, extending a rotation that has persisted throughout 2018, though it has slowed relative to last year.

Large-capitalization stocks were the most favored by investors. About $2.6 billion flowed into the category of large-cap stock ETFs, while another $975 million went into large-cap value funds. Those comprised two of the top three most popular categories over the week, based on flows. The third was another U.S.-focused stock category, dedicated to the financial sector. About $1.1 billion flows into this category over the week.

lost 4.7%, and the Nasdaq Composite Index

shed 4.6%. For all three, it was their worst week since March.

That stock funds had positive flows stood in contrast to the selloff seen in the first quarter of 2018, which was accompanied by some of the highest outflows in history.

Don’t miss: Why ETFs can’t be blamed for the correction or volatility in stocks

By far, the ETF to see the highest inflows over the past week, per FactSet, was the SPDR S&P 500 ETF Trust, the largest and oldest ETF on the market. The fund, which tracks the S&P 500, had inflows of $2.7 billion over the week.

The SPDR fund has more than $280.5 billion in assets, and its flows tend to be quite volatile, as investors often use it as a short-term trading vehicle, or as a tool to hedge their portfolios. It was also the most active security of any type thus far this week, according to Dow Jones market data, with total composite trading volume of more than 675 million. The second-most-popular security, Advanced Micro Devices Inc., had 527 million shares trade hands, as of Thursday’s close.

Overall, six of the 10 most active securities over the past week were ETFs.

A primary catalyst for the week’s equity selloff was a sudden rise in long-dated interest rates since late September, particularly in long-dated 10-year Treasury note

which rose to a seven-year high above 3.26%. Higher yields raise borrowing costs for corporations.

Rising yields also means a selloff in bond prices, as the two move inversely to each other.

While the equity decline didn’t result in outflows from stock funds, the selloff in bonds did spur a retreat from fixed-income ETFs. According to FactSet, the category had outflows of $3.4 billion over the past week.

More than $4.2 billion was redeemed from U.S. high-yield bond funds, while an additional $2 billion was pulled from the category of broad-market investment-grade corporate bonds.

which had outflows of $2.6 billion. On Monday, more than $1.2 billion was redeemed from the fund, the single-largest one-day outflow in its history.

Former Google CEO Eric Schmidt Is Skeptical About the Metaverse Concept
Stocks Close Out Worst First Half Of A Year Since 1970
Advisors are ready to go all-in on AI. Here’s how it may change the industry.
Sentiment shows gold’s fair value is around $1,800… for now
Website Traffic Indicates Rising Trends for These 2 Stocks