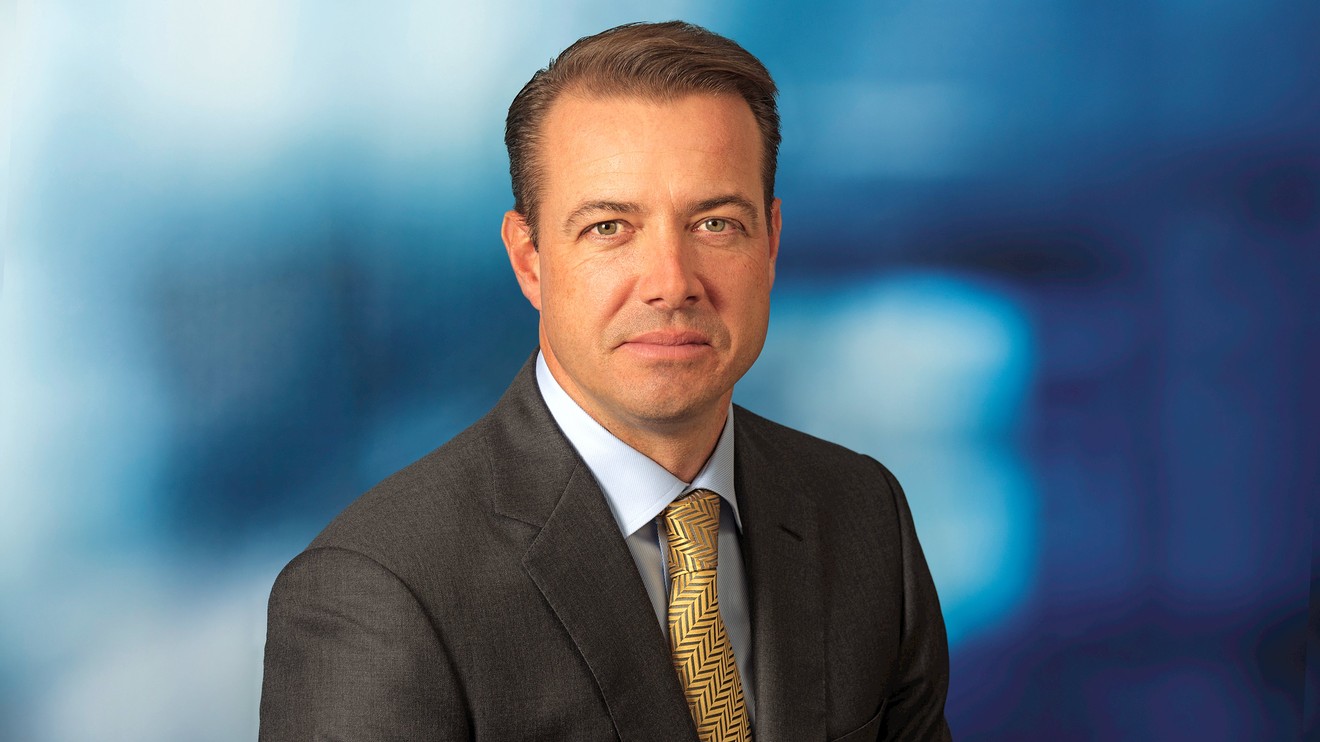 You might expect a 70-year-old mutual fund with $74 billion in assets to be set in its ways.

But the Franklin Income Fund’s holdings have gone through big changes in recent years. Ed Perks, the fund’s lead manager, described those shifts as well as the uncertain investing landscape of 2018 and what he sees ahead.

was launched in August 1948. The fund’s objective is to maximize income while also seeking opportunities for capital growth, with a diversified, actively managed portfolio of stocks, bonds and convertible securities.

In an interview on Dec. 18, Perks said the fund was about evenly allocated between fixed-income and equity investments. At the beginning of 2018 the allocation was about 40% fixed income and 60% equities. Perks said that this year the fund’s management team has “softened its overall investment posture,” in order to “reduce total expected portfolio risk going forward.”

Perks is relatively upbeat about the prospects for “corporate earnings to be supported by U.S. and global economic growth, business spending and manufacturing activity.” He has also been focusing on the short end of the yield curve for fixed-income investments, as “certain high-yield corporate bonds and equities appeared to reach Franklin’s estimates of full valuation.” Increasing short-term holdings, especially U.S. Treasury paper in one- to five-year ranges “will provide the fund with exceptional flexibility to take advantage of periods of upcoming potential volatility,” he said

Perks stressed the fund’s versatility. “Coming out of the financial crisis [of 2008 and 2009], we had tremendous opportunity in fixed income,” he said, but through the Federal Reserve’s period of quantitative easing, which began its long wind-down in 2014 when the central bank ended its special bond purchases, fixed-income investments had become “relatively unattractive.”

“Within the span of five or six years through 2016-2017, we went from two-thirds fixed-income and one-third equity to the opposite,” he said.

A return to ‘normal’ volatility

“Coming into this year, we were still biased to having equity risk and credit risk be the primary exposures we had in the portfolio,” Perks said. When a portfolio manager mentions “credit risk,” he or she is referring to opportunities for high yields and/or discounted prices in securities or syndicated bank loans that many investors may shy away from. In fact, 67% of the fund’s fixed-income portfolio was rated below investment grade (BBB) as of Nov. 30.

This orientation to high-yield bonds is typical for the fund, although Perks said: “We are much closer to our lowest level in non-investment grade debt over the past 10 years than the highest.”

An investment in 11% bonds issued by Community Health Systems

was the fund’s second-largest overall holding as of Nov. 30, making up 3.8% of the portfolio. This is an example of the type of credit opportunity the Franklin team specializes in. Perks said Community Health Systems had “clearly over-levered its balance sheet to finance acquisitions,” and that the hurricanes of 2017 had “created significant exposures” for the company. He described this investment as “very attractive” for the portfolio, especially because Community Health Systems “has continued to improve its margins and operations.”

“The market can be pretty impatient at times,” he added.

When discussing stock-price action, Perks said investors had grown complacent during the long period of low volatility induced by the Federal Reserve’s quantitative easing, but that “those times are in the rear-view mirror now.”

The major themes for 2018 have been this return to normal volatility, rising interest rates and the uncertainty caused by the trade dispute between the U.S and China, he said.

When discussing fixed-income, Perks said: “The weakness in markets we have seen this month is a resetting of valuation. If you think there are pockets of good corporate fundamentals, there are opportunities.”

“The broad investment-grade universe has the highest yield today we have seen in the past few years,” with an average yield of 4.25%, he said, compared to an average of 3.4% over the past five years.

As for prospects next year, Perks said: “It has been a difficult time, but 2019, in our mind, doesn’t automatically mean recession and declining corporate fundamentals. It is certainly decelerated growth, but with the decline in valuations there is plenty of opportunity.”

“In a way, markets have been overly obsessed and fascinated with the second derivative — the pace of growth. Most believe, especially if you can get clarity from the Fed and on trade — if we get clarity pretty quickly, it changes the outlook,” Perks said.

Assuming Fed mania calms and that President Trump and Chinese President Xi Jinping figure out how to play nice and arrive at a new trade agreement, “market perception about attractive revenue and earnings growth in 2019 can be intact,” Perks said.

are rated four stars (out of five) by Morningstar and have annual expenses of 0.62% of assets under management, while its Advisor shares

have a five-star rating and annual expenses of 0.47%. Both expense ratios are considered “low” by Morningstar, especially for an actively managed fund.

The class A1 shares have a maximum sales charge of 4.25%. However, the sales charge declines depending on how much money is invested and the sales charge is often waived for customers purchasing shares through an investment adviser or a broker.

The Advisor shares have no sales charge. It is always best to avoid any sales charges, and if you are interested in this or any other fund through an adviser, it is important to weigh your decisions carefully, taking total annual expenses (including your adviser’s annual fee) into account.

Here are the top 10 common-stock holdings of the Franklin Income Fund as of Nov. 30: