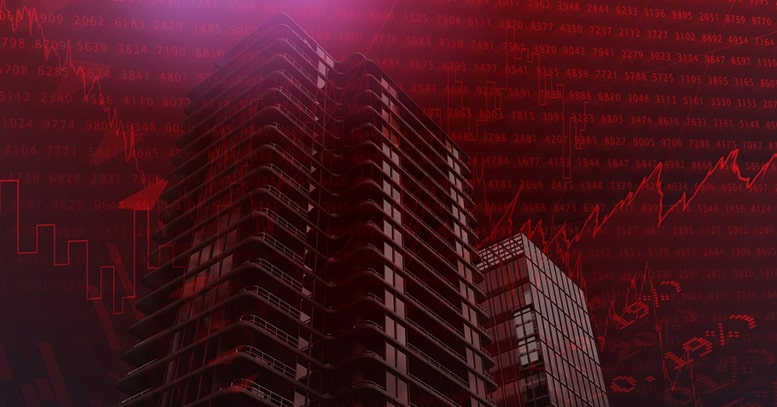 Bitcoin price is tumbling further today, dashing any hopes of a rally that some felt was certain thanks to current extreme oversold conditions.

The world’s largest coin by market cap is currently selling for $3,301.60 USD according to coinmarketcap.com. But earlier today, it fell to $3,200, representing a 15-month low for Bitcoin and not helping bulls’ hopes for a revival.

This is the lowest level since September 2017.

In the last four weeks alone, Bitcoin has dropped 49% in price. Surely, sellers are exhausted, and Bitcoin is set to turn around. Earlier this week, BTC began moving upwards towards $3,633, but it did not last. The coin’s failure to produce a worthy bounce back despite being extremely oversold indicates that the bears are winning this war and negative sentiment is strong. A 200-week moving average support of $3,170 has been established and now heading below it may be a real possibility for Bitcoin.

Across the market, the sentiment is once again bearish. Bitcoin Cash’s recent forks Bitcoin SV and Bitcoin Cash are both two of the biggest losers, with declines of approximately 11% and 14% respectively.

It seems the hashrate war between these two coins is doing neither of them any favors. The hard fork happened on November 15th, and the contentious split has caused both coins to lose more than they have gained.

>> You Can Earn Bitcoin (BTC) While Shopping with the Lolli App

Notably, investors are worried over the fate of a Bitcoin ETF gaining US approval in February. Also the uncertainty of whether or not (or when) this bear sentiment will end, leaves investors’ prospects for short-term Bitcoin price gains at a paltry level.

However, some are calling this period one of the “best buying opportunities.” At its current prices, rating agency Weiss is a firm believer that Bitcoin will turn around and now is the time to buy.