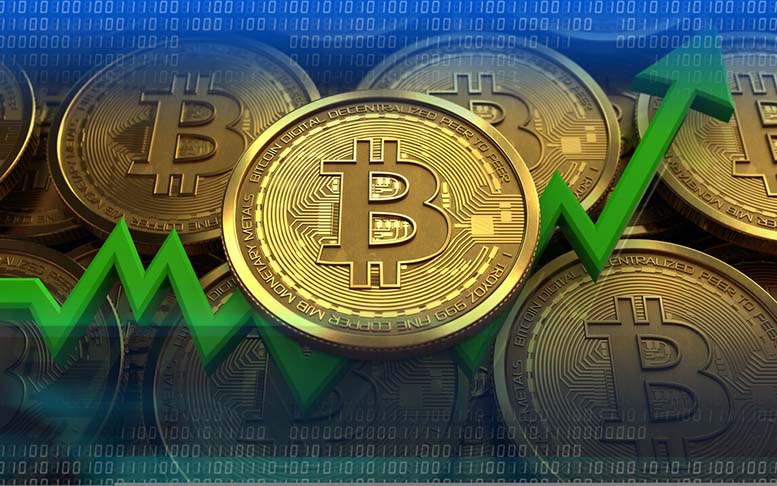 Bitcoin (BTC) made a rather dramatic comeback just 48 hours ago. At press time, the world’s first digital currency is currently trading above $4,300. The entire crypto community is buzzing, as most altcoins have followed BTC’s upward movements.

The cryptocurrency community took a huge hit in mid-November when Bitcoin Cash miners started a hash war. Investors lost confidence in the maturity of the community, as the war dragged out after Bitcoin Cash split in two. On one side was Roger Ver, CEO of Bitcoin.com, who led the Bitcoin ABC movement. On the other was Craig Wright, also known as ‘Faketoshi’ by the crypto community, who led Bitcoin SV.

Very much like the split of the Ethereum blockchain with Ethereum Classic, Bitcoin Cash was split into Bitcoin SV and Bitcoin ABC. During that mess, Bitcoin (BTC) and most altcoins began to plummet. While the Bitcoin Cash mess hasn’t fully cleared, it seems investors have gained their confidence back in crypto once more.

There has been a lot of crypto-positive news that has debuted this morning—which should boost investor confidence even further.

As for the news in the tweet above, it remains unclear how many businesses will actually use this means of paying taxes, but it is a positive movement for the crypto community. Perhaps the biggest Bitcoin news of the day came from the Chairman of the New York Stock Exchange (NYSE).

Yesterday, at the Consensus conference, Jeff Sprecher was asked, “Will digital assets survive?” “The unequivocal answer is yes,” Sprecher replied. “As an exchange operator it’s not our objective to opine on prices.”

He went on to explain that there are thousands of digital tokens out there that can be argued are ‘better’ than Bitcoin, and yet it continues to survive and gain mainstream attention.