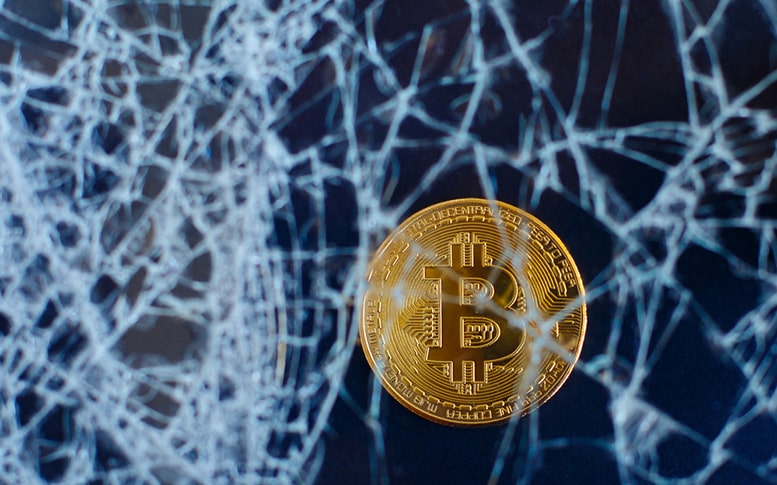 Back in 2017, Bitcoin (BTC) and cryptocurrency took the spotlight in the media as investors and Wall Street began to take notice of digital currencies and the blockchain. Many executives in the major global banks shot down digital currencies almost immediately, as Bitcoin was a direct threat to their existence.

See, Bitcoin was created to expose the currently flawed central banking system and to completely revamp the way individuals spend and send money. It remains unknown why crypto began to pick up speed towards the second half of 2017, but at the time, some digital currencies were seeing 100% gains in a single day.

Cryptocurrency mining began to pick up as well, which became an extremely lucrative business at the time. Many businesses began completely changing their business models and centering them around digital token mining. Unfortunately, the equipment to ‘mine’ isn’t cheap. The process of generating new units of cryptocurrency by solving complex puzzles can often be expensive, due to the vast amounts of electricity that is needed. This doesn’t even include the hardware required.

In January of 2018, no one predicted the fall of BTC and the rest of the crypto market. In 30 days, $500 billion was wiped off of the market. So, when Bitcoin’s price dropped, BTC mining was no longer economically viable.

So what happens to those businesses that invested all that money into mining equipment and state-of-the-art mining facilities? Well, they run out of money.

So far, the biggest casualty from the fall of digital currencies comes from the US-based mining firm Giga Watt. The company was forced to file for Chapter 11 bankruptcy after it was unable to pay its debts of around $7 million USD.

>> Bitcoin’s Fall from Grace: Warren Buffett Said It All Along

A large number of the world’s mining operations reside in China, and countless mining businesses have been forced to shut their doors.

BRUTAL: this is what’s happening now in a China based mining site …. 😨😨 pic.twitter.com/gcN4lVTyBt

It remains unknown what the immediate price future holds for BTC and the other digital currencies. According to CoinMarketCap, Bitcoin (BTC) is headed for the $4,000 mark trading currently at $4,288.66 a coin, down -4.30%.