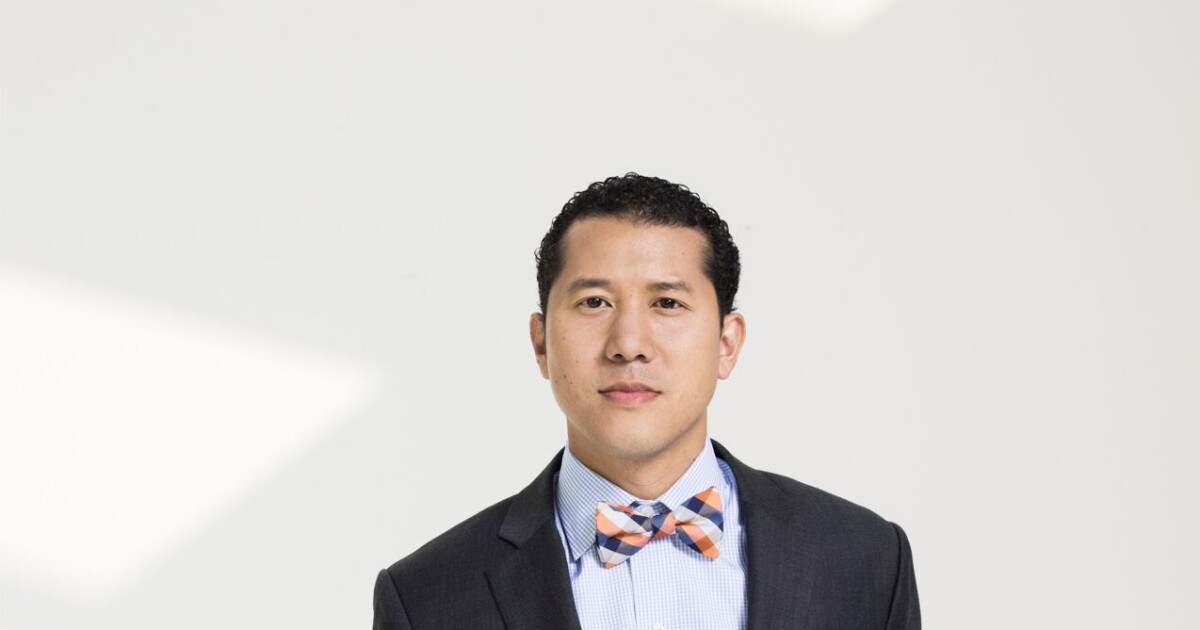 If recent judicial findings in Los Angeles are any indication, Nasdaq’s board diversity rule and policies like it could face increasing challenges by interest groups going forward. And should they largely succeed, it is not only diversity goals in the financial services industry that would be hindered, but also the interests of investors.

In April, a California law mandating diversity on corporate boards of directors was struck down as unconstitutional by Judge Terry Green of Los Angeles County Superior Court. The challenge was initially brought in a lawsuit by Judicial Watch, a nonprofit conservative advocacy group. It is not the first, and certainly will not be the last, kind of challenge to these laws, regardless of intention, because laws like California’s Assembly Bill 979 run directly against the interests of business leaders who favor being unaccountable.

California’s laws involved mandates, which of course will always be a hard pill to swallow for even the more moderate-minded business populace. But even Nasdaq’s diversity rule, with its more conservative “comply-or-explain” framework, and rules like it, are being fiercely opposed and challenged by interest groups through which these business leaders act.

In 2020, Nasdaq came out with a monumental rule proposal that would require the companies listed on the exchange to reflect diversity in their boardrooms by appointing at least one woman and one member of the LGBTQ community or a member of a minority group. Companies that fail to do this must explain their reasoning to the exchange or face delisting.

This comply-or-explain diversity rule is radical for a securities exchange and could have a big impact on the more than 3,000 companies listed on the exchange. All Nasdaq-listed companies must comply with the board diversity matrix disclosure rule by Aug. 8 or by the date the company files its proxy statement for its 2022 annual meeting of shareholders.

The new rules were in response to investors’ growing demand for diverse boards and diversity-related information about public companies. So, what does this mean for investors, financial advisors, RIAs and family offices?

Transparency and the corporate-investor relationship.
Nasdaq’s mandatory disclosure rules will give investors more leverage to exert pressure on companies not previously possible through voluntary disclosure alone. Furthermore, these rules can create some harmony and sufficient standards on how metrics are publicly disclosed. Currently, Nasdaq will give investors a consistent, comparable measure of board diversity that can be used to verify a company’s board diversity over time and relative to competitors. The rule would improve on this by giving interested parties access to more data. Also, the “comply-or-explain” provision puts more pressure on companies to be more forthcoming with data on diversity and, even more importantly, sends a strong message that the SEC is intentional about making diversity a priority.

Per MSCI, an increase in the average level of support for shareholder proposals at U.S. companies in 2021 suggested more and more investors are turning to engagement as a catalyst for change. Increasing publicly disclosed diversity data can help those engagement-oriented shareholders to convince even the most intransigent boards to rethink their director recruitment strategies and comply with the new Nasdaq quotas.

The rule could have a similar effect on the strategies devised by financial advisors. As more clients show interest in investing with diversity-oriented companies, advisors’ research will be less hampered by red tape thanks to more information. Transparency allows for efficient investing and for returns to flow easily for those interested.

Furthermore, SEC’s new rule 5900-9, which accompanied new rules 5605(f) and 5606 in the commission’s August 2021 approval of the Nasdaq rule, offers listed companies access to a complimentary board recruiting service (the “Board Recruiting Service Rule”). Moreover the rules would make claims easier to pursue —  for instance, if a Nasdaq-listed company fails to disclose its non-compliance with the rule’s diversity requirement, it may be liable under the federal securities laws for the omission. Similarly, if a Nasdaq-listed company lies about its reason for its lack of diversity, it could be held accountable for its misrepresentations on the subject under state and federal securities laws.

Social justice good for business
In the wake of the Black Lives Matter movement and widespread protests, many have argued that Wall Street has not done enough to incorporate change concerning racial justice investing. The diversity rule follows several attempts to address this issue. In 2020, in the wake of George Floyd’s murder, J.P. Morgan announced that it would pledge $30 billion to reduce the racial equity gap. During that time, Goldman Sachs pledged that it would not take companies public without at least one diverse board candidate. Nasdaq’s proposal will build on these efforts as well as California’s largely successful 2018 board quota for women. In mid-May, this California law was also struck down, aided by the same conservative legal group Judicial Watch. The bill’s author, former California state Sen. Hannah-Beth Jackson, said she believes the state will appeal the verdict and prevail.

As many are coming to recognize, diversity advances the firms’ interests by fostering better governance and by reducing groupthink. Lionel Johnson, president of the Pacific Pension & Investment Institute, who serves on the boards of several entities, notes that: “In order to be successful, Nasdaq’s board diversity rule will require companies, regulators and investors working together toward a common objective. However, the first step is for key stakeholders to acknowledge that when corporations are diverse, everyone wins.”

Impact on advisors
The rule also sends a strong message to financial planners, advisors and family offices to be intentional about speaking to clients about incorporating a values-based component into their investment philosophy. The adage “out of sight, out of mind” is important here. The less diversity is promoted and discussed on Wall Street, the less financial planners, RIAs and family offices see the value in engaging on this issue with clients.

However, the more diversity is valued, discussed and elevated into policy discussions, the more it fosters a foundational environment in which RIAs and financial planners can have meaningful conversations with clients on how to incorporate good governance components into their 401(k)s, IRAs, 403(b)s, and more. Leadership matters here, particularly at an institutional level.

Yet Nasdaq’s effort here was not just about virtue signaling. Numerous studies, including a Boston Consulting Group report, demonstrated that corporations with more diverse management teams have 19% higher revenues due to innovation. This finding is significant for tech companies, startups and the Nasdaq exchange as a whole where innovation is fundamental to growth. It demonstrates that diversity is not just a metric to be strived for; it is a quintessential part of a successful revenue-generating business.

CNN reported that four of the five largest companies on Nasdaq, measured by market value, “have boards on which straight white men are in the minority.” They are Apple, Microsoft, Alphabet and Facebook. This further reinforces the fundamental narrative that diversity is not about optics, but rather an engine of growth consistently contributing to the bottom line.