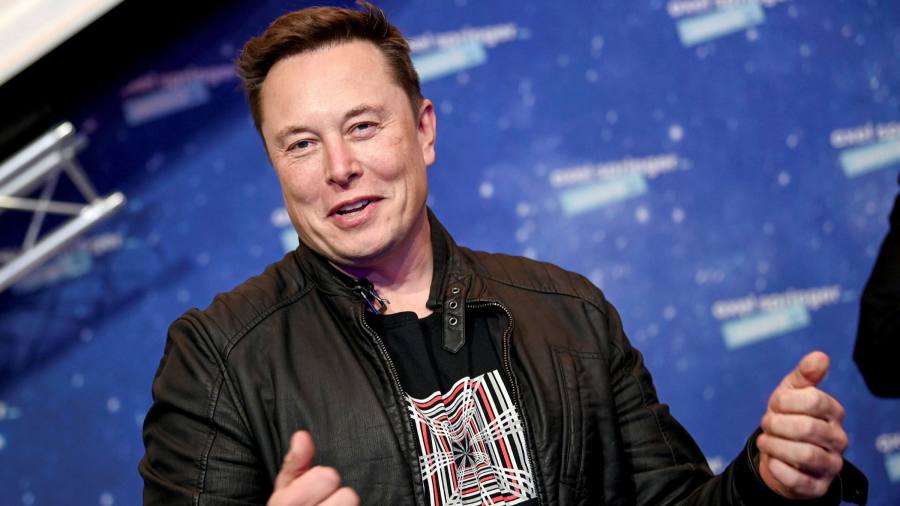 Elon Musk is demanding Tesla workers show up for at least 40 hours a week in the office or find another employer.

The Tesla chief executive sent off two emails to staff declaring that “remote work is no longer acceptable” and that manufacturing great products “will not happen by phoning it in”.

Musk wrote to executive staff: “If there are particularly exceptional contributors for whom this is impossible, I will review and approve those exceptions directly.”

In a second email to Tesla staff, Musk said “everyone at Tesla is required to spend a minimum of 40 hours in the office per week”. He clarified that “office” cannot be “some remote pseudo office” and that if people fail to show up in person, “we will assume you have resigned”.

The leaked emails, which circulated on social media on Wednesday, underline Musk’s hardline stance at a time when tech companies grapple with how to navigate a return to normalcy following two-plus years of coronavirus pandemic-induced flexible work schedules.

Google and Facebook were among the first US companies in early 2020 to allow staffers to work remotely given the ease of doing engineering work from home. That example was followed widely in the technology sector, and companies now wanting to lure employees back to the office are caught in a war for talent.

Workers have more leverage than usual given the tight US labour market. In some cases, companies such as Apple and Uber initially encouraged employees back to the office, at least part time, but have since delayed and softened their requirements.

Last month Ian Goodfellow, a director of machine learning at Apple, left for Google, reportedly saying in a farewell email that he disliked the company’s return-to-work plans.

Musk’s email raises questions about whether he will bring in the same policy to Twitter if his $44bn takeover bid for the social media platform succeeds, or at other companies he controls, such as SpaceX.

The policy would stand in stark contrast with Twitter’s current practices, after the company embraced remote working during the pandemic. While the company has since reopened its offices to staffers, chief executive Parag Agrawal said in March that employees who want to “work from home full-time forever” would be able to do so.

“Wherever you feel most productive and creative is where you will work,” Agrawal said.

Tesla and Musk could not be reached for comment.

Harvard Business School professor Tsedal Neeley said most other business leaders would love to strike the same unequivocal stance as Musk and order workers back to the office.

“If they weren’t afraid of losing their top talent, they would be doing this as well,” said Neeley, author of Remote Work Revolution: Succeeding From Anywhere.

Stanford University economics professor Nicholas Bloom said: “If you interpret this as Musk wanting people in the office five days a week, this is draconian. I think it will really upset a lot of people.”

Based on research among tech workers, he predicted that Tesla could lose 8-9 per cent of its office workers immediately, with another 20 per cent “drifting off” over the next years as they find work that gives them more flexibility. Musk’s command would be an open invitation for other tech recruiters to target Tesla workers, he added.

“What he says reflects what a lot of companies are thinking, but most don’t want to take the risk of saying such a blanket statement,” said Vanessa Burbano, a professor at Columbia Business School. “They want to say ‘we hear you, we value you’, especially for younger workers.”

“If you are genuinely serious about building game-changing, deep tech, you cannot do it remotely,” said Osh Agabi, chief executive of Koniku, a biotech start-up. “The collaboration isn’t there, the fast iteration isn’t there. It’s just the politically correct thing to say. But remote work doesn’t cut it.”

When Musk was asked on Twitter for additional comment to people who believe in-office work is “antiquated”, Musk responded: “They should pretend to work somewhere else.”