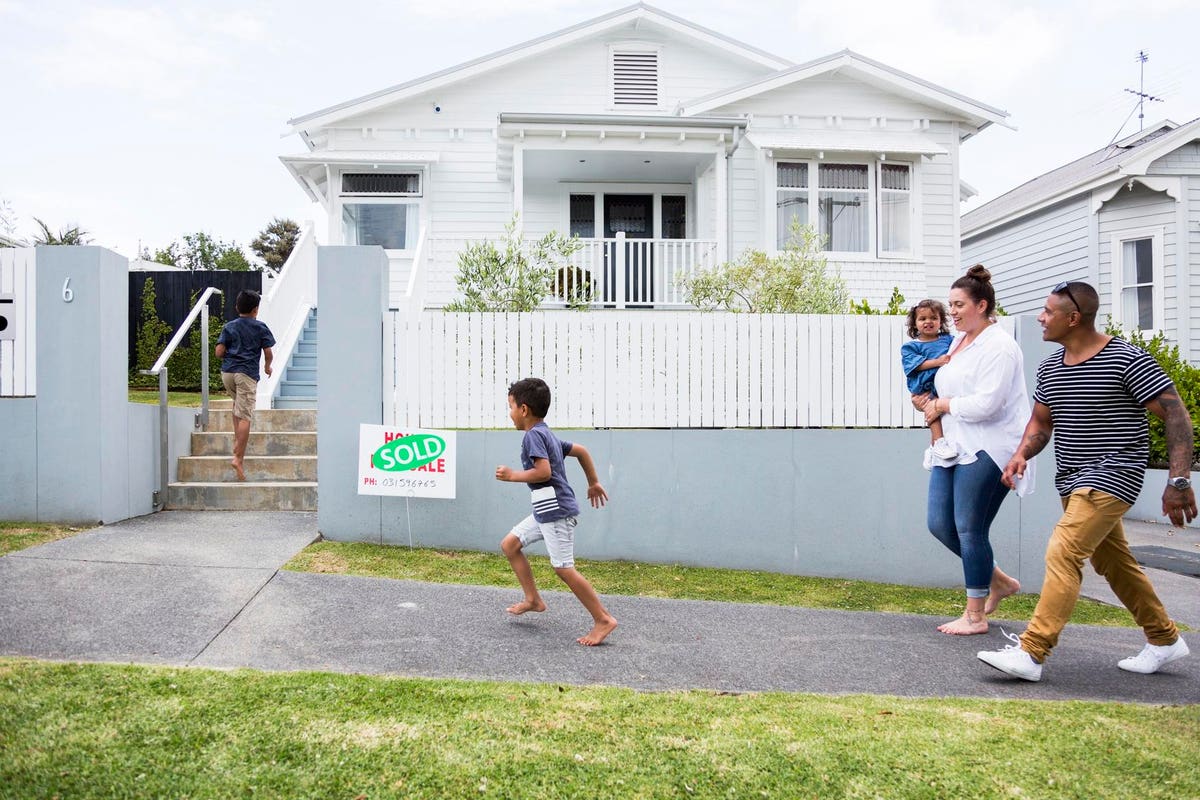 The real estate refresh continues as new data suggests the housing market hit a turning point in its supply struggle in May. The inventory of active listings has returned, recording the first year-over-year increase since June 2019, according to the Realtor.com monthly housing trends report released today. At the same time, the median national home price soared to an all-time high of $447,000, and buyers snatched up listings a week faster than last year.

“Among key factors fueling the inventory comeback are new sellers, who are listing homes at a rate not seen since 2019, as well as moderating demand, with pending listings declining year-over-year in May,” said Danielle Hale, chief economist for Realtor.com.

She explained, “While this real estate refresh is welcome news in a still undersupplied market, it has yet to make a dent in home price growth, partially due to increases in newly-listed, larger homes and because the typical seller outlook is quite high, likely shaped by recent experiences of homeowners who sold. Importantly, as 72% of this year’s sellers also plan to purchase a home, seller expectations will likely start to reflect buyers’ needs. In an early sign, the rate of sellers making price cuts accelerated in May.”

The inventory of active listings grew year-over-year for the first time since June 2019, with this comeback driven by two key trends. First, new listings reached the highest level of any month in nearly three years, as rising numbers of sellers might be more confident in pursuing plans to list than last spring when Covid vaccines were just rolling out. Second, higher housing costs are spurring a moderation in buyer demand. This is reflected in May’s bigger year-over-year declines in pending listings – those at various stages of the selling process that are not yet sold – compared to April, a sign of softening in the turnover rate of for-sale homes.

May’s increase in for-sale home options combined with softening buyer demand would typically drive a cooldown in home prices, but data shows that is not yet the case. In fact, the yearly growth rate in the U.S. median listing price accelerated from last month’s pace as the median listing price approached $450,000 after just crossing the $400,000 threshold in March.

From asking prices per square foot to pending listing prices, May housing trends suggest that a few factors are potentially driving the continued home price surge. These include a rising share of newly-listed, larger homes by square footage and some sellers not yet adjusting to shifting supply and demand dynamics, including buyer interest in less expensive homes.

Forget the Forecasts, the U.S. is Already In a Recession… Here’s How to Profit From It!
Coinbase Derivatives Exchange Reveals Nano Bitcoin Futures Product
Celsius Stories Littered With ‘People Familiar With the Matter’ Sources, Report Claims Lender Struggles With Arguments Over Bankruptcy
How G7 leaders seek to convince rest of the world on Ukraine
Best Bond ETFs for 2022